The Weeknd Invests in Parent Company of Splyce, Defiant 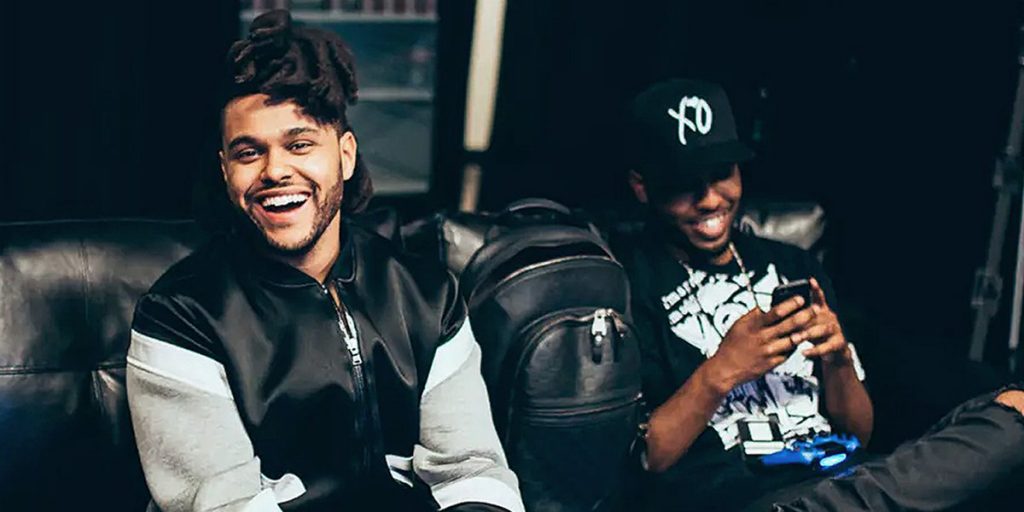 The Weeknd joins the ranks of other prominent celebrities who have invested in esports in recent years, including Drake.

OverActive Media is the parent company for the esports organization Splyce and the Overwatch League team, Toronto Defiant. The Canadian—even Toronto-based!—connection between the organization and Tesfaye makes this investment particularly on-brand.

In addition to Overwatch, the organization fields teams in League of Legends, Call of Duty World League, Rocket League, Starcraft and Smite.

Toronto native, @theweeknd is joining the @Splyce family! We’re excited to have The Weeknd as an investor, collaborator, and global ambassador.#OnTheHunt pic.twitter.com/Eqpe63Q0Hv

The Weeknd, a multi-platinum, three-time Grammy Award winner, joins the ranks of other prominent celebrities who have invested in esports in recent years. That includes one of The Weeknd’s collaborators, and fellow Torontonian, Drake, who became a co-owner of 100 Thieves just last year.

Of his investment, The Weeknd said, “As a big esports fan, I am really excited to be involved in this project. I am looking forward to collaborating with OverActive Media in unique and innovative ways.” No word yet on what shape that collaboration might take.

Of course, if the Toronto Defiant don’t enter the Overwatch League arena on April 11 (when they face the Philadelphia Fusion) with one of The Weeknd’s songs playing? Well, we’ll be more than a little disappointed.

Other Overwatch
Share
Chelsea Jack
Chelsea is the managing editor of Hotspawn. Chelsea's days are full of esports, books, and raising two video game enthusiasts. She's passionate about storytelling and community.
Follow me