The Overwatch League Heads to Dallas 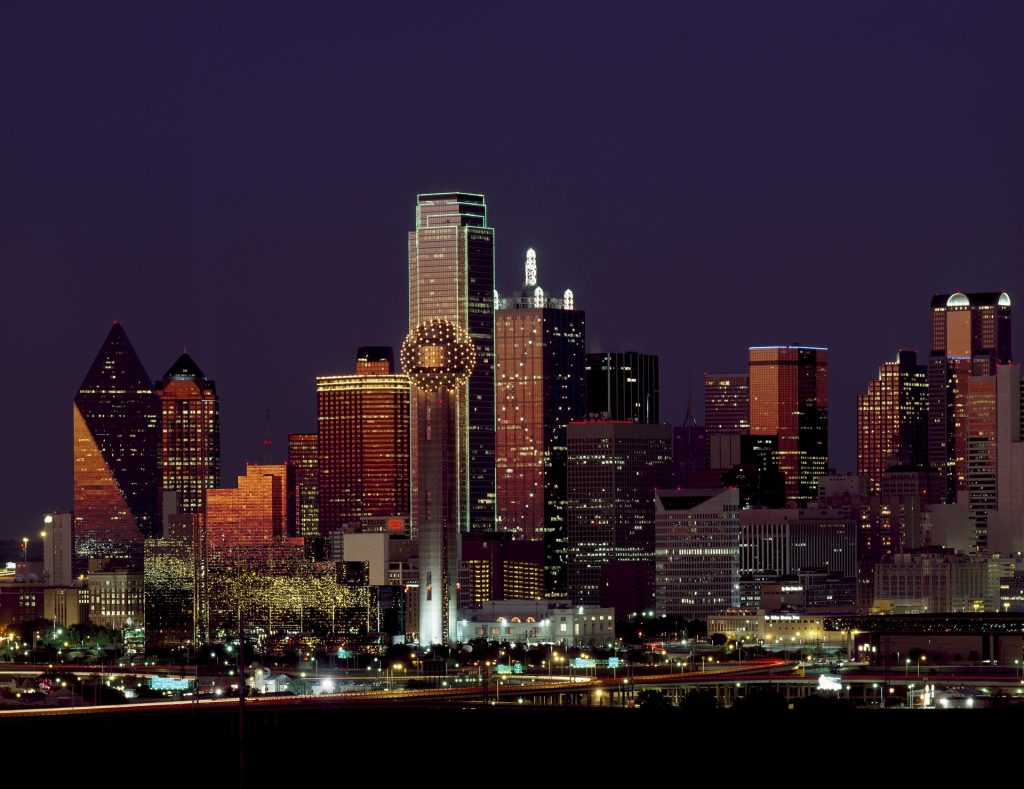 The Overwatch League heads to Dallas, Texas for its first Homestead Weekend this season. (Photo courtesy of Pixabay)

In a historic first for the Overwatch League, the Dallas Fuel has partnered with the OWL to host the first Homestand Weekend of the 2019 season. OWL created their league as the first esport “location-based franchise” (and set their intentions for creating a home/away game league). Ahead of 2020, the League is hitting the road with three Homestand Weekends, one weekend in each of Stage Two, Three and Four,  to allow chosen teams to host the fans, the League and the teams in their cities. And this weekend we’re heading to Dallas, Texas! If you’re hoping to catch some of the first Homestand Weekend, keep in mind there will only be games on Saturday and Sunday – no games on Thursday or Friday!

Texas is quickly transforming into an esports hub, with companies like OpTiC Gaming and compLexity Gaming setting up their headquarters in the sunny state. The Dallas Fuel will truly host the first home games for the Dallas Fuel and it’s set to be one of the most anticipated esports weekend in Overwatch. You can bet that the Allen Event Centre will be full of white and blue colors with the hometown Overwatch community there to make the Fuel feel loved This won’t be hard to do considering the 4,500 seats of the Allen Event sold quickly extremely fast. Dallas Fuel COO Geoff Moore spoke about the event with the Overwatch League and said that, “The weekend is designed as a festival: fans can expect a cross between a sports event, a concert, and ComicCon.” It’s sure to set a high bar for both Atlanta and Los Angeles when they host their own Homestand Weekends – not to mention the whole 2020 season!

This weekend, eight teams will compete on both Saturday, April 27 and Sunday, April 28, including Paris Eternal, London Spitfire, Hangzhou Spark, Chengdu Hunters, Houston Outlaws, Seoul Dynasty, LA Valiant and the home team, Dallas Fuel. It’s good to see that the Homestand Weekend in Dallas didn’t focus on just having Atlantic Division teams participate, which was a concern that I had originally. In addition to having an almost even split between Pacific and Atlantic Division teams (three Atlantic, five Pacific), only two of the participating teams are in currently within the Stage Two playoffs cutoff. This will mean that all of the teams will have a considerable amount of pressure during the Homestand and that every game, and every map, will matter to the participating teams.

Saturday’s matchup between the LA Valiant and the Dallas Fuel will be a particularly tense game as the Valiant sit in position ten and the Fuel in position eleven. A win for them could mean securing a nice position eight especially if Paris isn’t able to beat the inaugural season champions the London Spitfire. We would be remiss if we didn’t mention the “Battle for Texas” on Sunday between the Houston Outlaws and the Dallas Fuel. If there’s a rivalry that could put the Battle of LA to shame- it’s the Battle for Texas. This game will be more about the battle for their home state, and fans, than it will be for Stage Two Playoffs as Houston sits in uncomfortable eighteenth for this Stage and seventeenth for the League.

Whether you #BurnBlue or #AnteUp, this weekend is going to be full of amazing Overwatch. Fans of Overwatch, especially of the Fuel or Outlaws, are in for a real treat as they’ll be able to celebrate the OWL in person this weekend.