The LPL Announces the Demacia Cup 2020 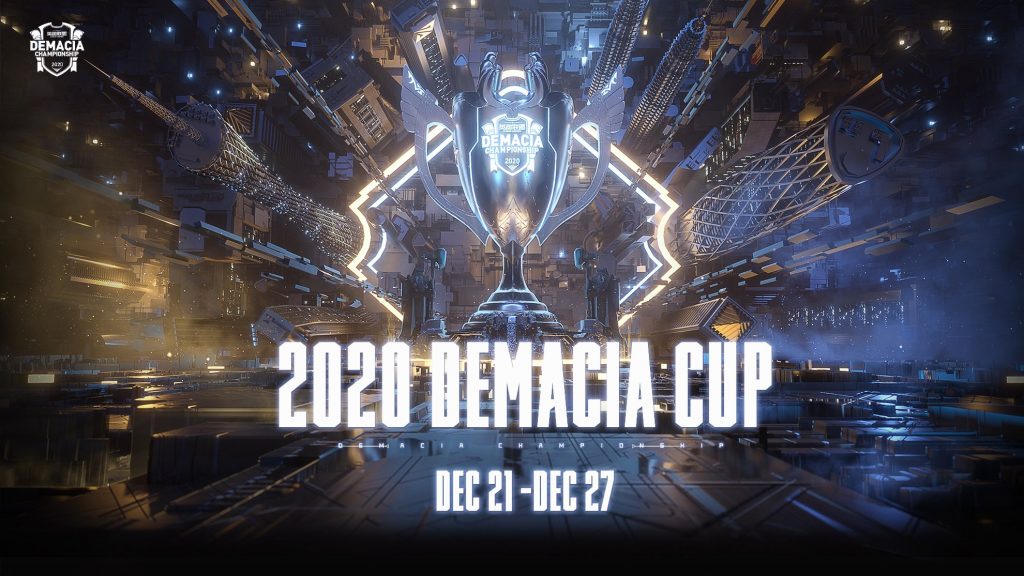 The LPL has announced the 2020 edition of the Demacia Cup is happening through December 21 - 27. (Photo courtesy Riot Games)

The League of Legends esports league, the LPL, has announced it is hosting the 2020 iteration of the Demacia Cup, taking place through December 21 – 27. The event will feature 24 teams, consisting of 17 LPL teams, 3 LDL teams and four amateur teams.

All eyes to the future stars of the LPL! During the holiday season, the #LPL will host the 2020 Demacia Cup from Dec 21 to 27.

Stay tuned for more to come on the action-packed week! pic.twitter.com/0CSJRWAfR0

The Demacia Cup is a long-standing event that has evolved over the last few years. In the first few years of its inception, it ran through the Summer and the Winter, concluding around November time. Although, since 2019, the event gets scheduled during the Christmas period.

The Demacia Cup running through this time is a good indicator of what to expect in the Spring Season. Plenty of the LPL rosters are experiencing changes or have already made big changes. There is no doubt we will see new faces on many of the LPL teams while getting a good look of what is to come from the LDL and amateurs.

Also, the LPL has one of the deepest talent pools in any region in LoL Esports. The inclusion of several of the LDL and amateur teams are joining in the event. This could be an excellent opportunity to scout any future names coming out of China.

However, the event does not appear to have an English broadcast. The usual LPL English casters consist of several European and Oceanic casters and given Christmas is a festive time for the week the Demacia Cup is on it is unlikely the broadcast team will be present to host an English stream during the event.

The LPL has said that there is more news to come regarding the event in the coming days. It could be possible that there may be an international stream for the event, as well as them confirming how the event is going to run with their tournament format.