The LCS Summer Split So Far 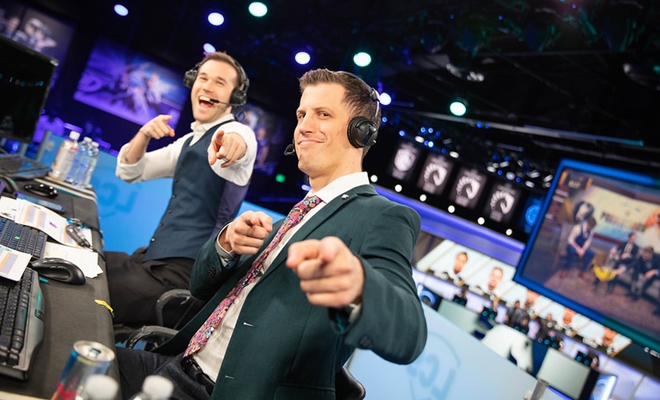 As the first round-robin comes to a close, the teams at the top have performed more or less how we’d expect. (Photo courtesy Riot Games)

The League of Legends Championship Series 2020 Summer Split reaches its halfway point this weekend, and it’s already shaped up to be much more competitive than Spring. While Cloud9 remain a tier above the rest in terms of gameplay and their undefeated record, we’re seeing more parity within the top half of the league and steady improvement from top teams as weeks go by.

With this split being the first ever to incorporate an eight-team playoff bracket, giving more teams a shot at qualifying for the World Championship, wins aren’t everything. It’s just as important for teams to be sharpening their play over time. Before we round out the last four weeks of the split, let’s take a look at how the teams are doing so far.

Before summer, we laid out our power rankings and went in-depth on what we should expect from some teams and what others needed to do to improve. To our surprise, we weren’t too far off from the current league standings.

Here’s what we got right: Cloud9, Team Liquid, TSM, and FlyQuest make up the top four of the LCS, Golden Guardians are sitting in seventh place, and Immortals and Dignitas are bottom two teams.

It’s interesting to note that the three lowest-ranking teams in the league at the moment have all undergone significant roster movement. Teams that retained most of their roster from Spring have either stayed around the same level or seen some overall improvement.

100 Thieves swapped out jungler William “Meteos” Hartman and support William “Stunt” Chen for their Academy counterparts Juan “Contractz” Garcia and Philippe “Poome” Lavoie-Giguere and are looking like one of the sloppiest teams in the LCS at the moment. Meanwhile, Dignitas is still winless as they’ve been rotating players in and out of their 10-man roster, and Immortals had to use their Academy team to look even remotely competitive against other teams. 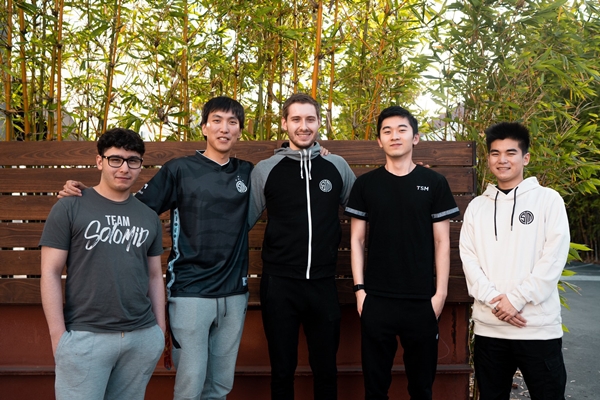 TSM is currently boasts a 6-2 record and is tied for second place in the LCS along with Team Liquid. (Photo courtesy TSM)

On that note, there are two teams this split that surprised fans with their performance; one in a good way, and the other in a bad way. TSM, for starters, have finally started to play close to the level expected from them during the regular season, and not just playoffs.

Heading into summer, most people had TSM pegged as a ticking time-bomb given the roster drama surrounding ADC Yiliang “Doublelift” Peng rejoining the team and their decision to start rookie jungler Mingyi “Spica” Lu. Contrary to what many critics were prepared for, however, we’ve seen Doublelift playing at a high level and Spica being given the tools to play his own unique jungle style. He’s had carry performances on champions like Kindred and Lee Sin, and, despite it ending horribly, he was confident enough to pick Kayn in his first game of the split. If someone were to say before the split that the upcoming matchup between TSM and C9 on July 11 would be a deciding match for top two in the LCS, anyone would think they were trolling, yet here we are. 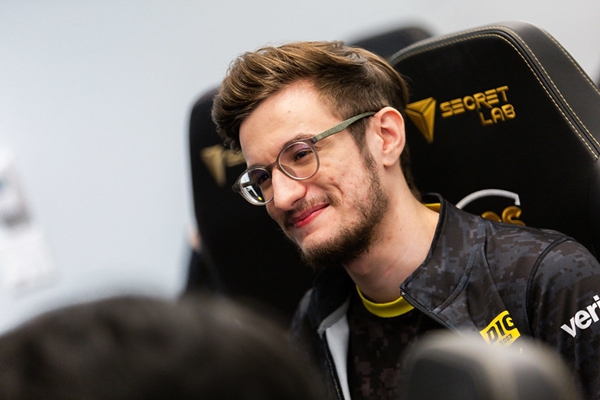 After a long stint in the Academy League, Lourlo hopes to turn around Dignitas’ winless record. (Photo courtesy Riot Games)

On the other hand, we have Dignitas. The general consensus was that this team would look weak in summer, but most wouldn’t have bet that they’d be winless by week five with a 0-8 record. They were open about incorporating a 10-man roster this split, but they haven’t been able to utilize the size of their lineup to gain a strategic advantage.

Instead, they’ve been relegated to mixing and matching players out of desperation in hopes to find that first win. Here we have a player like Omran “V1per” Shoura, who played a significant part in FlyQuest’s success in Spring, being benched after two weekends in favor of Samson “Lourlo” Jackson, who hasn’t been a first-choice starter in years. Star mid-laner Henrik “Froggen” Hansen has been benched for Kim “Fenix” Jae-hun, who not only hasn’t been an LCS starter since his time on Echo Fox in the 2019 Summer Split, but also just last split had role-swapped to ADC for summer. While they’re still trying to find their most competitive roster iteration, surely they’ll need to give players more than two weeks of games to figure out what that is.

There are four weeks left in the regular season and, honestly, we’re not expecting too much to change before playoffs. The most movement will likely happen within the top five, where TL, TSM, FLY, Evil Geniuses have all been struggling to distinguish themselves as teams capable of taking down C9. 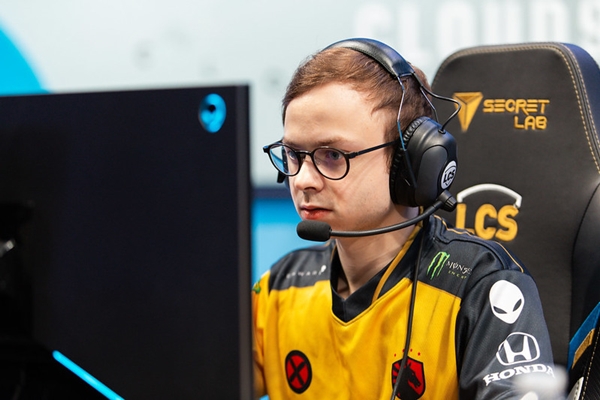 Despite their impressive record, TL has been criticized this split for playing too safe and salvaging wins from sloppy games. (Photo courtesy Riot Games)

To do so, however, each of those four teams will have something to prove in the second round robin. For TL, it’s how well they can develop synergy between the mid and jungle duo of Nicolaj “Jensen” Jensen and Mads “Broxah” Brock-Pedersen. TSM’s goal is to finally earn another championship; beating C9 in their upcoming match or their rematch later on will be crucial in showing how serious they are about it. FLY, with the addition of ADC Brandon “Mash” Phan, want to show that their Spring Finals appearance wasn’t a fluke. And EG will need to translate what they’ve learned by experimenting into some more wins, and find some time to incorporate their seven-man roster.

In terms of parity, there’s no doubt we’re seeing more of it now than we did last split, but it ‘s uncertain how much growth teams at the bottom of the barrel will be capable of before the postseason rolls around. So far, Golden Guardians and Immortals, as long as they stick with their Academy lineup, are looking like the two bottom-ranking teams that have the best chance of turning things around.