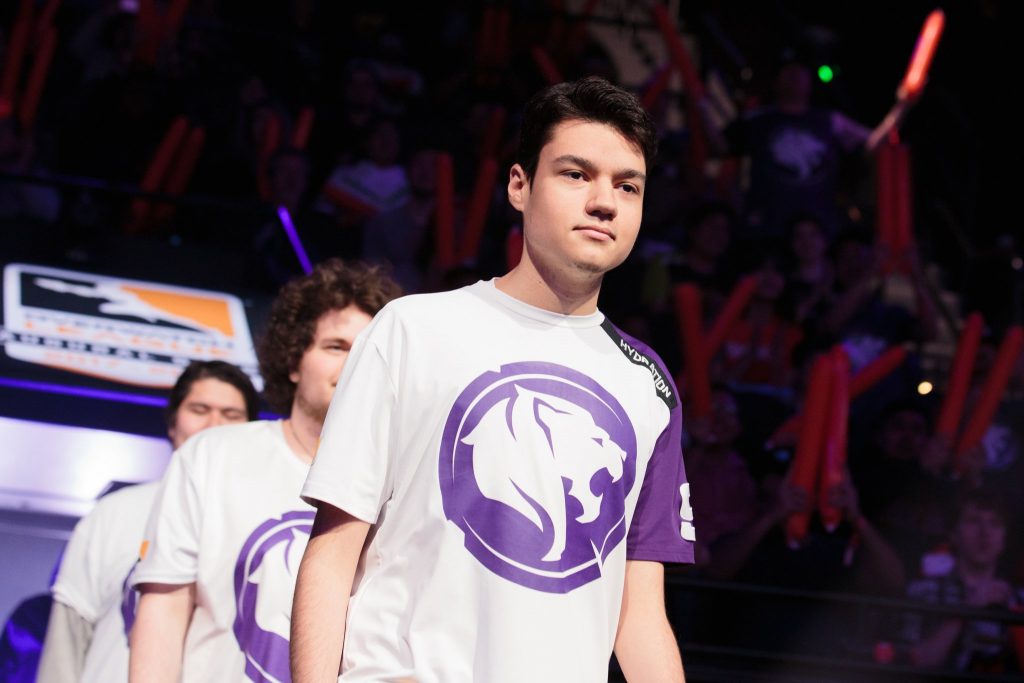 With Overwatch League’s offseason in full swing, teams have begun shedding players from their rosters. Despite numerous announcements regarding players being released, teams have been relatively quiet regarding roster pickups. The Houston Outlaws broke silence on Twitter by announcing João Pedro “Hydration” Goes Telles will be joining the squad heading into the 2020 season.

Your thirst for the juice has arrived!

Hydration has been a member of the Los Angeles Gladiators since the beginning of the Overwatch League. After two years with the Gladiators, Hydration is looking towards Houston for a new opportunity in his career. The DPS player is particularly known for his ability to flex onto many heroes. Aside from having a large damage-hero pool, Hydration showed the full extent of diverse hero pool this past season by playing tank heroes Orisa and Wrecking Ball on stage in Los Angeles.

The dynamic damage dealer made a name for himself during the inaugural season of Overwatch with his strong Pharah play and his electric showing on Doomfist (prior to the hero being played often in the current meta). Hydration became a fan favorite for the Gladiators but became more of a situational pick in the 2019 season. Los Angeles still had a good showing during the season, finishing fifth in the overall standings with a 17-11 record before losing to the Shock in the loser’s bracket of the playoffs.

The Houston Outlaws had a rough season in 2019, never quite grasping the dominant meta game throughout, but they have made a strong showing so far in the offseason. Adding former San Francisco Shock coach Harsha “Harsha” Bandi as head coach was also a key pickup. With Hydration entering the fold, Houston continues to increase their potential heading into 2020. Hydration should work well with other strong DPS players in Jacob “JAKE” Lyon, Jiri “LiNkzr” Masalin and Dante “Danteh” Cruz. A strong flex-tank pickup should be a major focus next for the Outlaws.