The Chongqing Major Preview: The First DPC Major of 2019 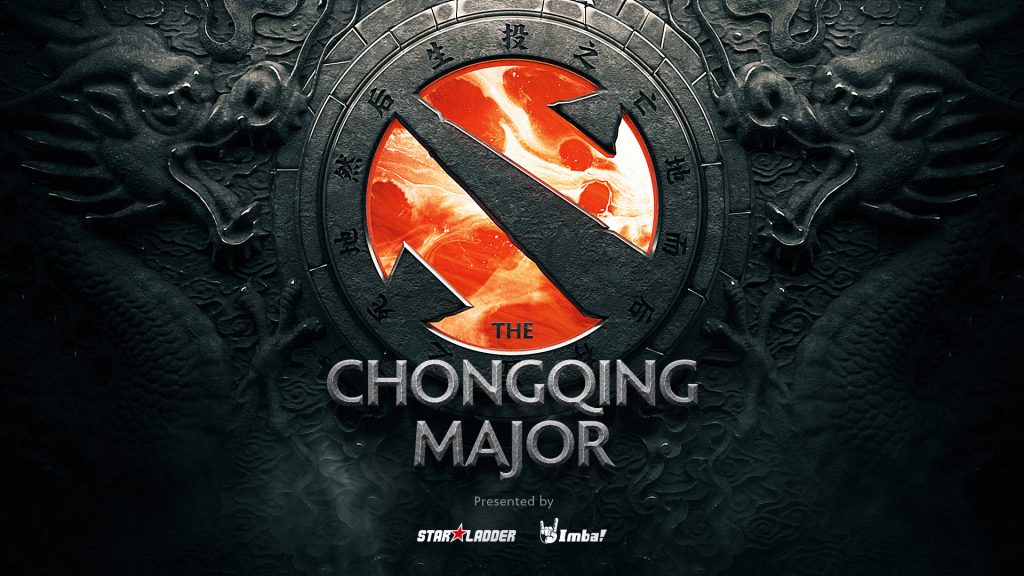 We’re quickly closing in on Chongqing Major, the first DPC Major of 2019, and the groups for the sixteen teams attending the Major have been announced.

While the group stages won’t see any teams eliminated, it will determine the playoffs seedings. The bottom two teams will have to face off to continue their run at the Chongqing Major in the lower bracket. The three DPC leaders Virtus.Pro, Team Secret and Evil Geniuses are all in separate groups which could lead to these teams seeing their way through to the upper brackets after group stages. They are all strong contenders and splitting them up will only make for intense Dota after the Group Stages. This, unfortunately, means that Group Stage will be more challenging for teams like Thunder Predator and The Pango, as there they lack the experience and perhaps insight on how to compete against top tier Dota 2 teams. Experience has a lot to do with how teams perform in events like the Chongqing Major as unstable nerves can get the best of teams when facing off against the likes of EG or VP

Over the past couple of days, there have been two significant announcements coming from competing teams in the Chongqing Major – Chaos EC’s rebranding of the paiN Gaming roster and Miracle-‘s absence from the Major.

With only three days ahead of the Chongqing Major, Chaos Esports Club announced that they had signed the paiN Gaming roster and would still be competing at the Major via South America. In the original rendition of the Digital Chaos, Omar “w33haa” Aliwi and Rasmus “MISERY” Filipsen placed 2nd at the TI6. Fortunately, they split from the organization in 2017 but continued to play Dota on various teams. It was only in June of this year that Digital Chaos fully rebranded and became Chaos Esports Club. Now, after the rebranding, Chaos re-welcomed MISERY and w33haa to their former team alongside Otavio ‘tavo’ Gabriel, Danylo ‘KINGRD’ Nascimento, and William ‘hFnk3’ Mederiros from paiN Gaming.

On January 16th, Team Liquid announced that they would be playing at the Chongqing Major without their star mid player Amer ‘Miracle-’ Al-Barkawi. Any roster changes immediately before a DPC event ignites suspicion and rumors in the Dota 2 community and Liquid announcing the absence of Miracle- only fuelled the rumors. Unlike other roster announcements, Team Liquid took to Twitter to release a statement about Miracle-‘s absence. Miracle-‘s absence was not due to any roster issues or potential trades but rather due to an urgent personal matter. They asked that the community respects his privacy during this hard time and that Team Liquid will try to be as transparent as possible with any updates they may get.

With the Group Stages starting on the 19th, which teams do you think will perform best at the Chongqing Major? Do you think we’ll see any new strategies emerge from the Major? Make sure to head over to StarLadder’s Twitch Saturday to watch these sixteen teams compete for the coveted DPC points and their stake of the $1 million dollar prize pool!