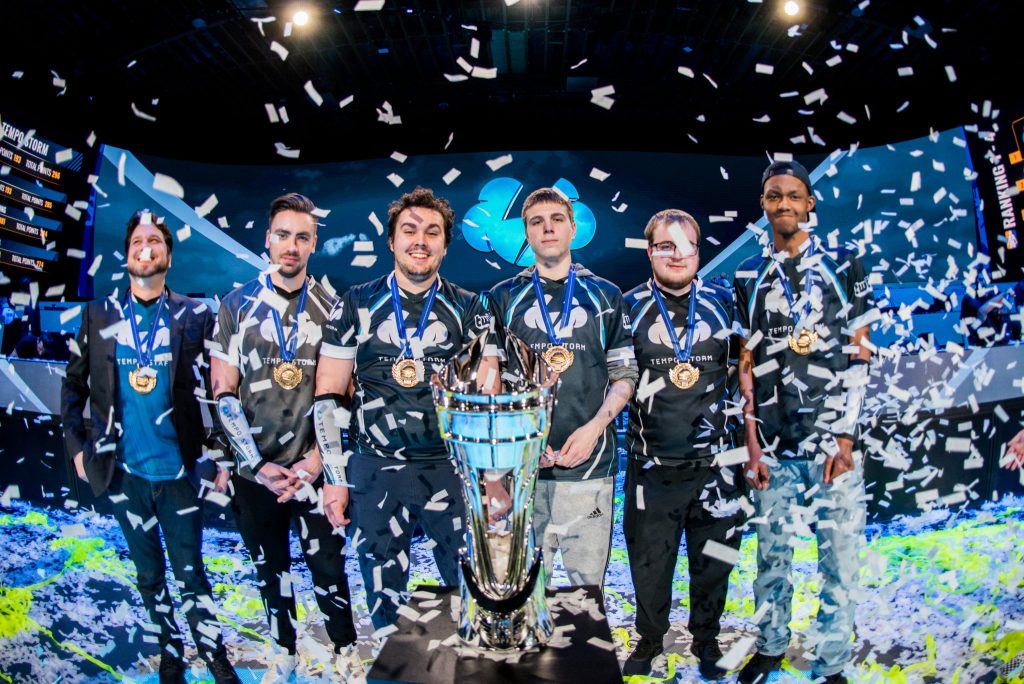 Surprise, surprise: Tempo Storm has conquered North American PUBG once again. After winning NPL Phase 1 and the inaugural NPL Royale, the squad managed to steal a victory in Phase 2 in the very last game. This, in case there was any ever doubt, solidifies Tempo Storm as the best team in North America—the consistency is undeniably at this point.

Considering the squad could easily have placed anywhere from first to eighth after Week 4—the points-gap was minuscule—you’d imagine that Tempo Storm went all out in the fifth and final week by winning numerous rounds. You’d be wrong to think that, however. They only won a single round of the eight they played and that victory came in the final match, placing them at the top of the rankings by merely 11 points. That was enough though!

This phase of NPL has been ridiculously close, showing that competition at the top of the region is tight and that, realistically, a whole host of teams could’ve won. With that being said, consistency is key in this game, and Tempo Storm have proven that time after time. Other squads to claim a chicken dinner over the weekend includes Cloud9, PlayerOne Esports, eUnited, Spacestation Gaming, Ghost Gaming and Simplicity—again showing just how level the playing field was.

So, how did Tempo Storm emerge at the top by only winning a single round? They placed within the top eight teams six teams over the course of Week 5 and racked up a decent amount of kills in the process. It was simply a case of surviving attacks from the combative teams around them—whether that be from hiding or retaliating with gunfire of their own.

Looking back over the entire phase, it’s hard not to point out The Rumblers as the biggest surprise. Competing in the Contenders league in the first phase, the team managed to climb their way into the main NPL competition and then proved they could hang with the very best from North America – that’s no small feat.

Other results worth pointing out are that of Spacestation Gaming and Lazarus, but for two completely different reasons. It’s good to see the former finally show their true potential (following being signed by a solid organization and picking up the ever-impressive Jonathan “Jsank” Sanker), while the latter shocked us by not following up from their success at the FACEIT Global Summit: PUBG Classic.

What’s next for all of these teams? Well, the top 10 teams have retained their spot for the third and final phase of 2019 and the bottom six teams will find themselves in a relegation event that will decide their fate moving forward. What’s most important on an international scale, though, is that the top five squads have booked their spots in the GLL Grand Slam: PUBG Classic in July; they will face off against the top teams from the other western regions in PUBG’s global circuit for a share of the $300,000 USD prize pool.