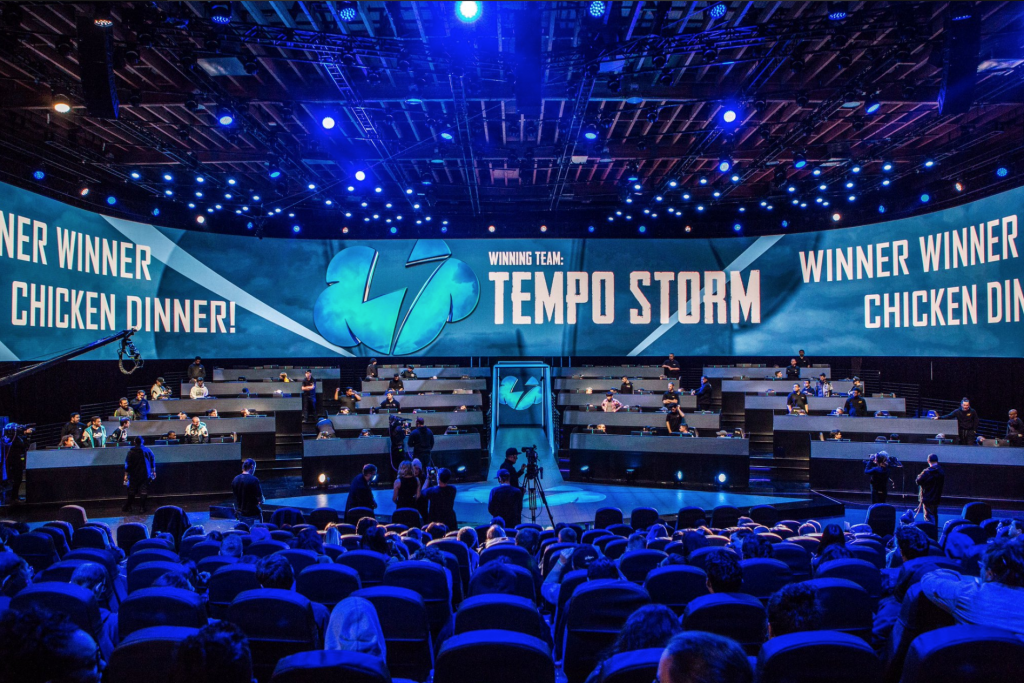 The third week of the NPL is in the books and Tempo Storm continues to build upon its impressive lead.

The third week in the first phase of the National PUBG League has come to a close. Tempo Storm continues to build upon its impressive lead and looks poised to close out the inaugural leg of the competition in pole position – but how did they get there?

Two chicken dinners certainly help. Taking the closing rounds on both Day 1 and Day 2 in Week 3 – and outslaying the competition while doing as such – helped them widen the gap at the top of the leaderboards. The roster may not have fragged out in each of the eight rounds during the week, but they made up for it when it mattered most.

Tempo Storm wasn’t the only team to achieve multiple victories during the two days of play, though. Team Envy managed to emerge victorious in both Rounds 1 and 6 of the week helped to thrust them into the top five of the stands, whereas Spacestation Gaming took Rounds 2 and 7 to move on up to sixth place. Week 3 was truly a display of individual excellence.

Other victories throughout the eight rounds of play went to Smokin’ Aces in Round 3 and Endemic Esports in Round 5, helping the former get out of relegation contention and stopping the latter from dropping too far down the rankings. Why Tempt Fate dominated the first week and came into the league as many peoples’ favorites, but they failed to pull anything out of the bah and dropped into fifth place.

Here’s how the leaderboards are shaping up after three weeks of the National PUBG League:

What do we expect for the closing two weeks? Well, Why Tempt Fate is full of proven talent and we’ve all seen that they can win – it’s just a matter of consistency. One weekend of showing up could change the entire order of the top five teams and we wouldn’t at all be shocked for this to come into fruition. We also expect Ghost Gaming to climb out of the relegation zone before the phase is over.

Coming up next is the NPL Royale, a “sibling showdown” that sees all 16 teams from the NPL come together with the 16 squads in the Contenders league. Taking place over February 22nd-24th, the top eight finishers will split the $80,000 prize pool. The NPL will return for its fourth week on March 1st.