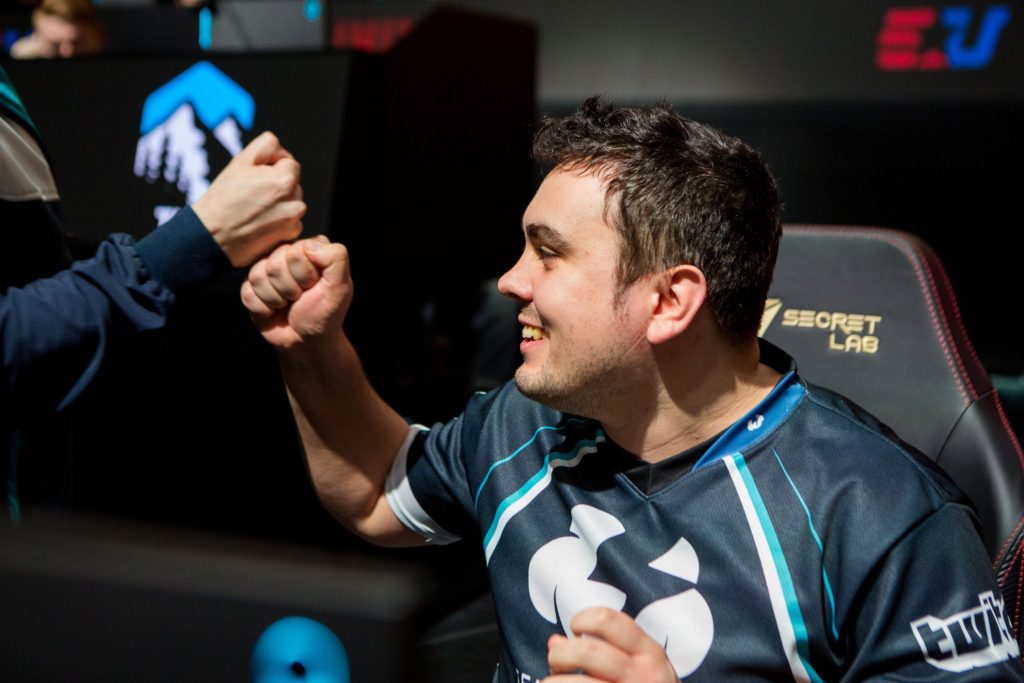 Tempo Storm have been dominant in 2019 thus far. From winning the preseason event, to leading the pack in the NPL, to winning the first NPL Royale.(Photo courtesy of NPL)

Taking the North American scene by storm (no pun intended), Tempo Storm have put on a dominant front in 2019 thus far. From winning the preseason event to the National PUBG League (NPL), to currently leading the pack in the first phase of the NPL, to now winning the very first NPL Royale.

Combining teams from both the NPL – the top flight of North American talent – and the NPL Contenders division, Tempo Storm comfortably secured first place and $40,000. The talented foursome secured back-to-back chicken dinners in the four-round finals to grab the victory, proving they are head and shoulders above the competition.

Tempo Storm’s first victory came in the third round after racking up a mighty 16 kills. They didn’t take their foot off the gas going into the final round either, picking up 14 kills with a surprising amount of ease.

Here’s how the teams placed in the NPL Royale once it was all said and done:

At this point, it should be no surprise to see Tempo Storm and Cloud9 doing well. Teams that did surprise us, however, were the likes of Why Tempt Fate, Team Envy, and Spacestation Gaming – and not for good reasons. That all placed poorly, either crashing out of the group stage or placing poorly in the main event. Mostly – to us, at least – this demonstrates that the skill gap between the NPL sides and the Contenders is small and this is a good sign shifting into the second phase. Competition being tight will help drive a fantastic viewing experience for spectators and PUBG desperately needs exactly that.

Regularly scheduled programming for the two leagues will return next week, with the inaugural phase of each wrapping up in the next couple of weeks.