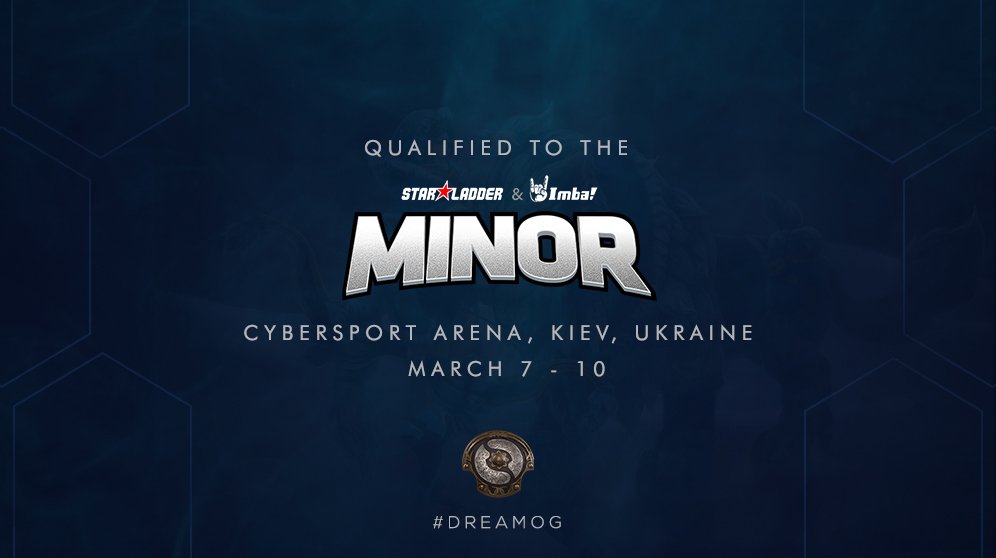 Eight teams have now qualified for the StarLadder ImbaTV Minor, one from each region, with two from China and two from the CIS region. (Image courtesy of OG Esports)

For the last four days, Dota 2 teams from all six regions have competed for spots at the next Dota 2 Pro Circuit Minor: StarLadder ImbaTV Minor. Eight teams have now qualified, one from each region, with two from China and two from the CIS region.

It was, perhaps, more complicated than it needed to be, but we got there eventually.

By region, the eight teams that qualified are:

A highlight to watch is the first ten minutes of the European Grand Finals, featuring OG versus Alliance. Topias “Topson” Taavitsainen got a sneaky courier snipe on Monkey King, helping kickstart his team’s game. OG would ultimately win the series 3-0. The squad, who won The International 2018, have struggled to find their footing this season. They currently sit in 26th place in the Pro Circuit standings, and this Minor is a key opportunity for them to earn their way to The International 2019 to defend their title.

Of the teams that have qualified, Vici Gaming is the team most highly ranked in the Dota 2 Pro Circuit. They sit in eighth place, within the top twelve that will earn an invitation to The International. They fiddled with their roster during the qualifiers, starting the event with Sun “Agressif” Zheng swapped in while the team’s captain, Pan “Fade” Yi, was benched. After Vici dropped to the lower bracket, the squad brought Fade back. They went on to beat Open Qualifier team Room310 and Team Aster to win the second spot for a Chinese team at the Minor.

The qualified teams will head to Kiev, Ukraine for the four-day event that begins March 7. The tournament will give out $300,000 USD in prize money, 500 Dota 2 Pro Circuit points and the winning team will head to the Major. This is the third pair of Minor-Major tournaments in the season, with only two more to follow.