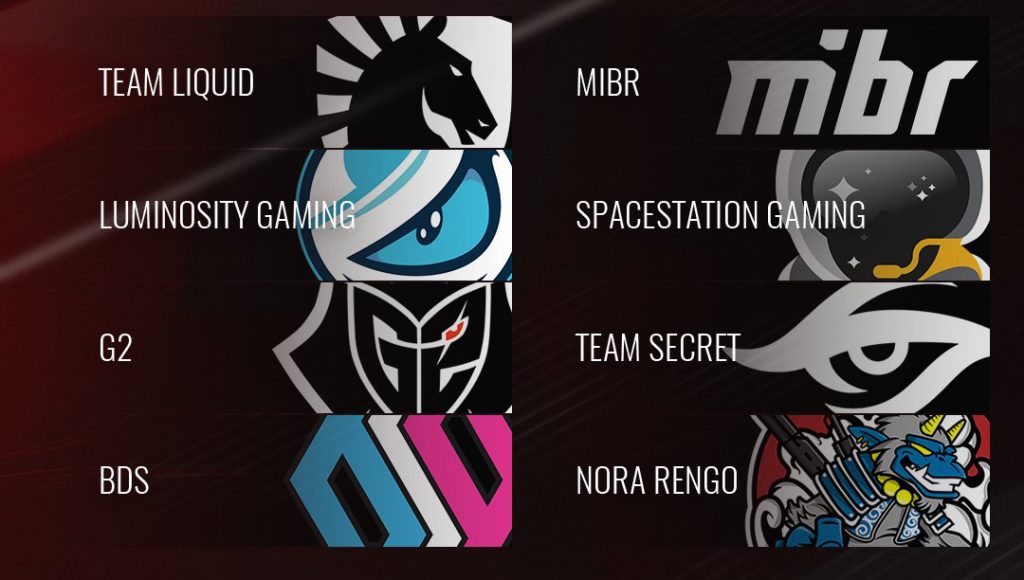 The OGA PIT Rainbow 6 LAN officially kicks off December 6-8. Eight teams from around the world look to punch their ticket to the Six Invitational 2020 and claim their share of the $75,000 prize pool.

The teams attending the event are no lightweights either. Through a series of regional qualifiers, two teams from each region earned their way into the finals. This brought only the best of the bunch to the final. The only exception here is EU’s three teams, as one invited APAC team had to drop out, forcing a match between BDS and forZe. With that said, let’s look at the teams attending and the big storylines at the event.

Who is Attending OGA PIT Croatia?

What To Watch For At OGA PIT Croatia

Europe fields the most teams, each with their own important narrative. G2 Esports is the standout one, as they are historically the most dominant team. It was only this year that the G2 era ended, with the field looking open for the taking, primarily by EU teams.

For G2 Esports, a successful LAN event means a lot here. Despite bring the reigning Six Invitational 2019 champions, G2 Esports attended the DreamHack Montreal 2019 and lost in the group stages. This is an unprecedented result for the squad, and that likely leaves a sour taste in their mouth. G2 Esports needs a strong showing at this LAN so it can show the world they are still a force to be reckoned with. Otherwise, their last chance is at the European Regional Qualifiers, which will no doubt be a challenge.

Finally, this G2 Esports roster will introduce a new member to the team. Pascal “Cryn” Alouane will make his professional debut on G2 Esports after the replaced long-time support player Daniel “Goga” Mazorra Romero. The team has faced countless backlash with Aleksi “UUNO” Työppönen, so if this switch also fails to restore G2 to their glory days, there will be even more pressure placed on them from the fans.

Team Secret: Looking to Get Over The Hump

The UK core roster sits in an interesting place as the only Challenger League team in attendance. This is a stigma that will haunt them no matter where they go, but that should never underestimate them. Looking back to June, Team Secret won the Allied Vegas Minor in a surprising turn around after an appalling Season 9. The roster then went silent for several months, returning to the Six Major Raleigh as the 3rd/4th place team. Team Secret only lost to Team Empire, the eventual winners in the semi-final. Looking back a year, Team Secret also finished 3rd/4th at the Six Major Paris. Only losing out to G2 Esports, who then went on to win the event. If history as anything to go by, Team Secret is up there as one of the stronger forces at the event.

The BDS line up has proven to be quite the team in recent months. BDS arrived onto the scene with an explosive result taking down G2 Esports in the group stages of DreamHack Montreal. The team was then only stopped in the finals against TSM, one of North America’s better LAN teams. Since then, BDS won Season 10 Challenger League and qualified to the ESL Pro League Season 11. As a team rolling through back to back success, the world waits to see if they are at the stage of taking a LAN.

North American teams have made quite the moves over the last three months. Spacestation Gaming last made changes to their roster in September, following Troy “Canadian” Jaroslawski arrival to the team. They debuted at DreamHack Montreal, topping their group but losing 2-1 to EG at the time. Since then the team has only grown throughout the ESL Pro League Season 10. This event is key for them to see if they can escape the quarter-final baggage that Nathanial “Rampy” Duvall told Hotspawn in September.

Luminosity also deserves a watch at the event. Luminosity recently acquired Spencer “Slashug” Oliver from Rogue, as the team was relegated from the NA Pro League. With an experienced member by their side, this team of rookies may evolve at this event.