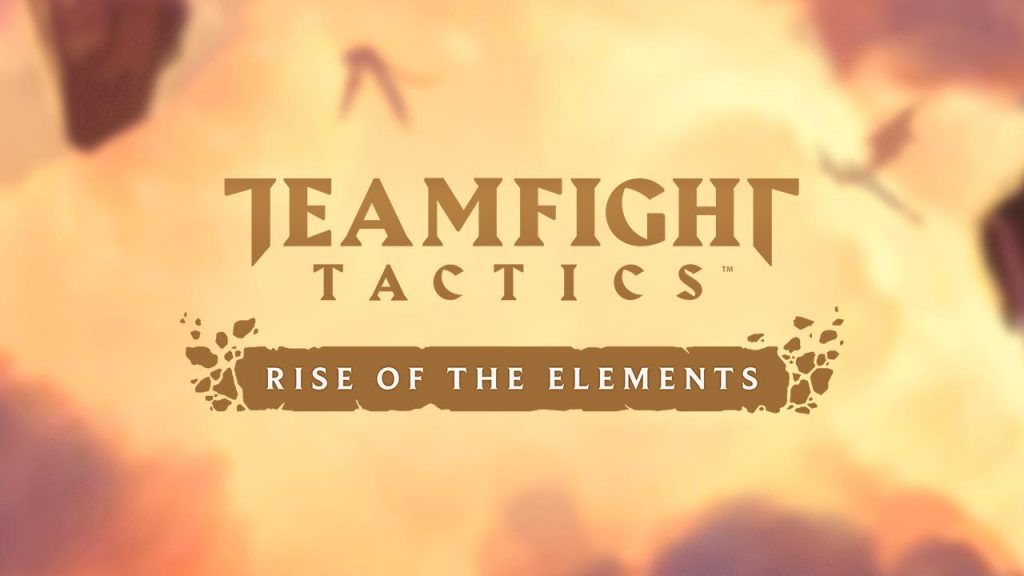 Teamfight Tactics will spotlight the upcoming patch with the Rise of the Elements Invitational. (Image via Riot Games)

Riot Games has partnered with Red Bull to host a two-day Teamfight Tactics tournament. This event will feature all of the new champions and traits being added in the Rise of the Elements upcoming update. Sixteen popular streamers will battle it out on October 30-31 for over US$150,000 in prize pool money and a custom-made TFT jacket.

To celebrate the launch of Rise of the Elements, we're partnering with Red Bull to host a 2-day competitive event!

The participating streamers are:

This event will feature all of the new content being added in the Rise of the Elements upcoming update. It was revealed during the League of Legends 10th Anniversary stream that Teamfight Tactics would have seasonal updates, rotating in new sets of champions, classes, origins and more. Rise of the Elements is the first in line, and it will introduce elements. For full details, see the official patch notes.

Day one will have the players split into two groups of eight. They will play five matches and earn points for their placement and completing challenges. The four players with the most points in each group will advance to day two.

Day two will pit the top eight players against each other in a first-to-three wins format. They could play anywhere from three to seventeen total games. This is in stark contrast to previous Twitch Rivals events for TFT, where the overall winner was the player with highest combined finishes over four games.

The prize money distribution is very generous as this is more of a for-fun tournament. First place will earn $15,000, second through eighth will earn $10,750, and ninth through sixteenth will earn $7,500.

The event kicks off on October 30 at 12:00 p.m. EDT, with broadcasts on Youtube and Twitch. Each participant will also be streaming their own POV on their respective Twitch channels. Tune in to watch these prominent community figures put Teamfight Tactic’s upcoming season on display.

Autobattler
Share
Zakaria Almughrabi
Zakaria is a former professional TF2 player turned caster and analyst. He has had a passion for gaming and esports for years and hopes to use his skills and experience to convey why gaming is so great. His specialty games are League of Legends, CS:GO, Overwatch, Super Smash Bros, and PUBG.
Follow me