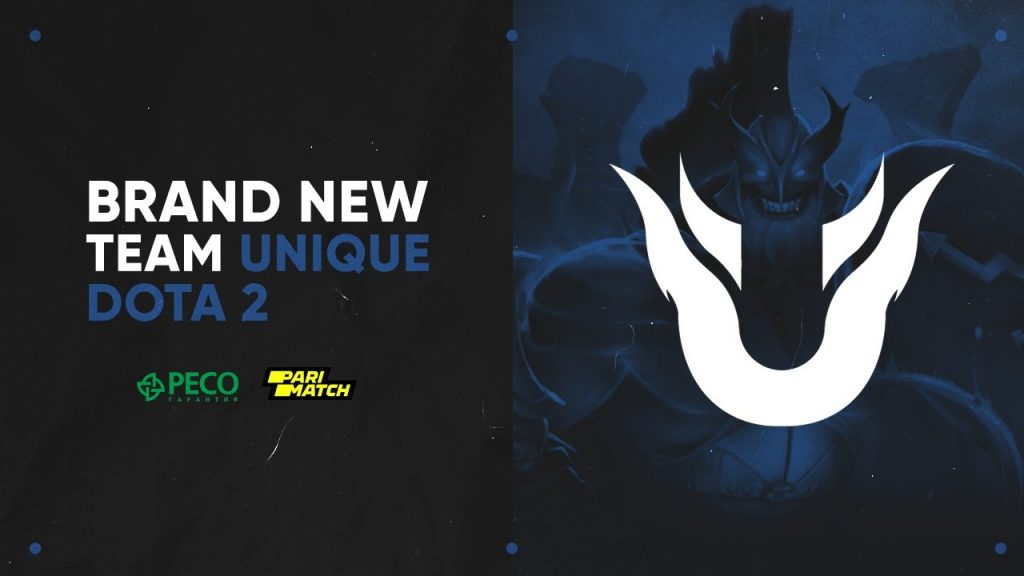 The signing of Team Gentlemen has secured Team Unique with an invite to the ESL One Los Angeles 2020 Online: Europe & CIS tournament (Image via Team Unique)

The signing ends a brief period of instability for the Gentlemen stack, who found themselves released from previous organization forZe eSports late in March. After initially achieving reasonable amounts of success, the team struggled in Dota Pro Circuit events, eventually finding themselves dropped from forZe on March 20.

On Wednesday, the Team Gentlemen VK page released an announcement stating that one position player  Alexander “Gibkiy” Tkachenko had left the lineup. In the post, it was explained that: “Unfortunately, our paths diverged with [Gibkiy], but we wish him success and never give up. This player definitely has potential and we really hope that he realizes it. The team’s stand at the next tournaments will be Alexey “Zitraks” Ishchenko.”

Zitraks joins the team under the Team Unique banner. The full roster is as follows:

However, this signing marks the end of the line for Kamil “aggressive child” Biktimirov, Konstantin “kodos-” Kogai, Vladislav “Kazl” Kozlovsky, Vitaliy “so bad” Oshmankevich, and Alexander “Nofear” Churochkin, the previous roster of Team Unique. At the time of writing, none of these players had released a statement about their release.

Along with a new lineup, the signing of Team Gentlemen has secured Team Unique with an invite to the ESL One Los Angeles 2020 Online: Europe & CIS tournament. There the roster will have a chance to compete for a portion of the $200,000 prize pool on offer. You can watch Team Unique’s new roster in action from April 5 live on Twitch on the second day of the tournament, as they face off against regional rivals Natus Vincere.