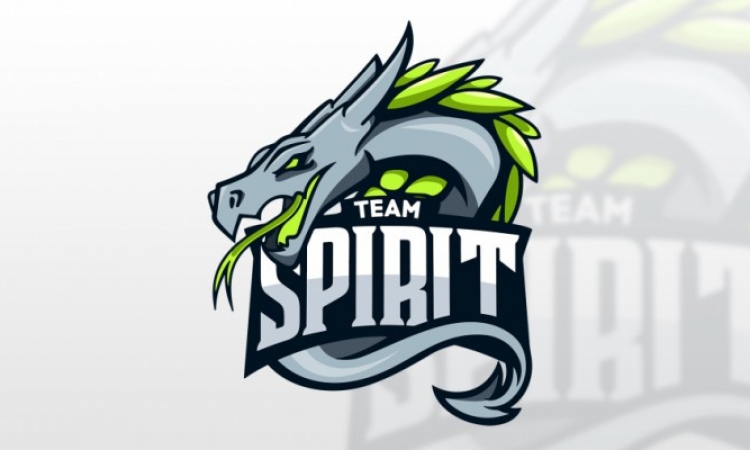 In a tight 3-2 finish, Team Spirit beat NoPangolier in the Grand Finals of I Can’t Believe It’s Not Summit after dropping the first two games of the series.

In a tight 3-2 finish, Team Spirit beat NoPangolier in the Grand Finals of I Can’t Believe It’s Not Summit. NoPangolier took the first two games in the series quickly, but Team Spirit rallied and took the last three to win the tournament.

I Can’t Believe It’s Not Summit ran for five days, from December 12-16. Beyond the Summit had originally planned to host Dota Summit 10 at this time, but due to some difficulties finalizing the teams who would attend, they had to cancel that event. Fortunately for fans, the studio decided to replace Summit 10 with the Not Summit event.

Rather than host an informal LAN event, the studio opted for an online one. They used a similar casting set-up as in the Summit, but with a skeleton crew. Dakota Cox, Kyle Freedman, Andrew “Zyori” Campbell and Grant “GranDGranT” Harris rotated on and off the couch, mixing casting and analysis with plenty of conversation about anything and everything.

The tournament featured six teams from the CIS and EU regions. Alliance, HAPPY GUYS, Empire Hope and Vega Squadron joined Team Spirit and NoPangolier. They played a round robin Group Stage featuring two-game series. At the end of the Group Stage, NoPangolier sat atop the field with eight wins and two losses, followed by Team Spirit. In the Group Stage match-up between these two teams, they tied their series 1-1.

The top two finishers faced each other again the Winners’ Finals, with Team Spirit winning 2-0. Though NoPangolier stomped through Empire Hope 2-0 in the Losers’ Finals and won the first two games in the Grand Finals, Team Spirit was able to stop them. Team Spirit was awarded $6,600 (USD) of the $14,000 prize pool for the playoffs. Teams also received $200 for each game won during the group stage, putting Team Spirit’s total winnings at $8,000.

The Not Summit tournament helped fill the gap between Dota 2 Pro Circuit events. The next DPC event is the Bucharest Minor, January 9-13. NoPangolier and fourth-place finisher Alliance will compete at the Chongqing Major later in January.

To fill up the remaining time before the next DPC tournament, WePlay! announced today that they will host Winter Madness from December 27-January 5. Fourteen teams will compete for $100,000 (USD), with only three–Ninjas in Pyjamas, Alliance and Forward Gaming–announced so far.

No date has been set yet for the delayed Dota Summit 10, other than that it will happen sometime in 2019.