Team Secret Round Out Attendents of Tug of War: Mad Moon 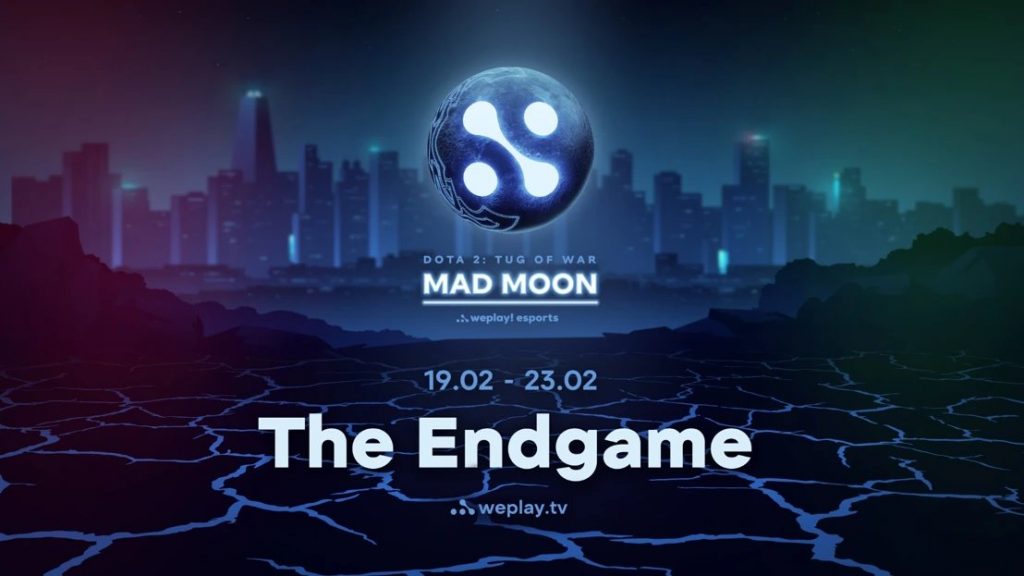 The star-studded lineup for WePlay! Dota 2 Tug Of War: Mad Moon continues to grow with the inclusion of Team Secret. (Photo courtesy WePlay!)

Team Secret are headed to WePlay! Dota 2 Tug Of War: Mad Moon, as per a tweet posted on WePlay!’s official Twitter. The European Dota 2 powerhouse will compete with seven other teams for a chance at victory February 19th – 23rd.

.@teamsecret will be in attendance for WePlay! Dota 2 Tug Of War: Mad Moon

All info about the Venue and Tickets, Tournament dates, Participants, Prize pool distribution, and format you can found here👉https://t.co/W0HYvK5X3K#MadMoon pic.twitter.com/KYfjxDJbH8

The announcement comes less than a week after the conclusion of the WePlay! Bukovel Minor, the company’s first official DPC event. Reports from casters, talent, and journalists painted a very positive picture of the event, which capitalized on its unique winter theming to create a memorable tournament.

Tug of War: Mad Moon is set to be the final part in a series of Tug of War tournaments. Since the series started in February 2019, WePlay! has hosted a trilogy of events, with the upcoming $300,000 prize pool being the largest yet. It’s also the event with the most substantial amount of star power, bringing together the winners of each of the previous three events along with the victor of WePlay!’s Reshuffle Madness tournament.

Team Secret’s inclusion further adds to a lineup headlined by Ninjas in Pyjamas, Royal Never Give Up, Infamous, and Natus Vincere. It also gives Team Secret only a short break between their appearance at DreamLeague Season 13: The Leipzig Major, which concludes just two weeks before.

On the accompanying announcement website, WePlay! Detailed some of the more unique aspects of the tournament, including a portion of the price pool dolled out to the MVP-Support. This award, voted for by a combination of an online poll and the internal jury, is something we’ve not seen often at other Dota tournaments.

Full details of the WePlay! Dota 2 Tug of War: Mad Moon is available on the official website. And you catch up with the pulling and pushing of this event live both on WePlay!’s and Beyond The Summit’s Twitch channels.