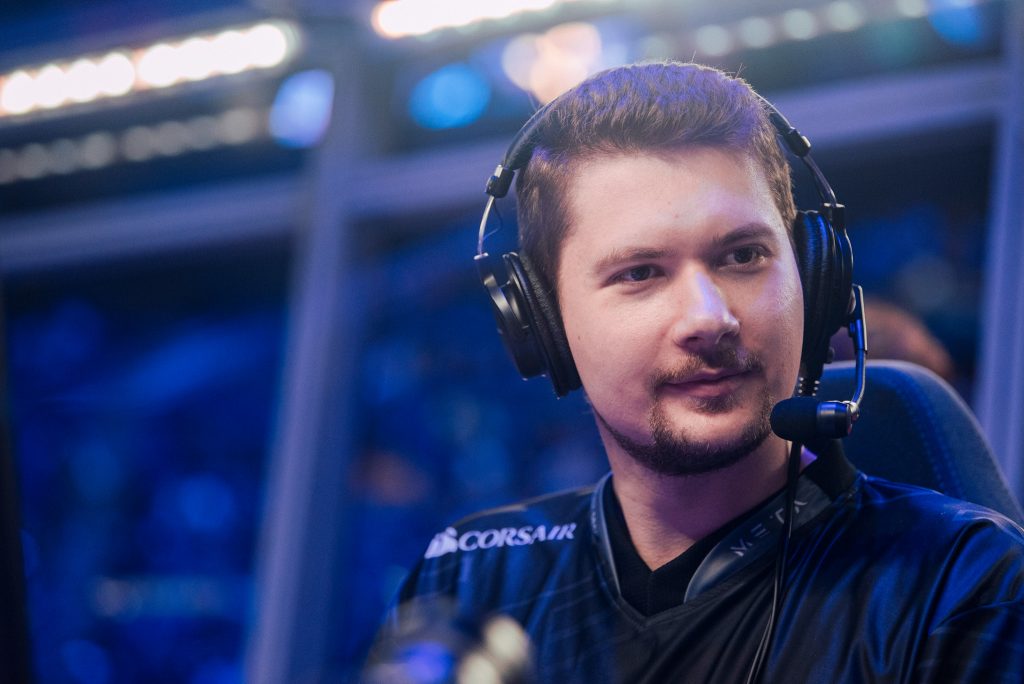 Another day, another dominant run from Team Secret as they capture the title at ESL One Birmingham. (Photo courtesy Valve)

As is tradition by now, Team Secret have won yet another title in this era of online tournaments — and in the face of an early upset at the hands of Alliance in the upper bracket, no less. Having been knocked down into the elimination rounds early on, Secret rallied back and ran the gauntlet to make the grand finals at the EU/CIS division of ESL One Birmingham.

The multi-event winning squad dropped just a single map on their way to the grand finals, going through strong rivals like Team Nigma and VP.Prodigy in the process. But as mentioned above, they had to take the long way there after a spirited performance from Alliance forced them to play from the lower bracket.

This all started thanks to supreme efforts by Alliance’s star carry player Nikolay “Nikobaby” Nikolov and veteran mid laner Linus “Limmp” Blomdin, particularly in the second game of their upper bracket series against Team Secret. Though Game 1 looked like just another day at the office for Clement “Puppey” Ivanov and the rest of his crew, Nikobaby and Limmp turned up the heat in Game 2 to steal back the momentum and carry it forward into the third map.

Nikobaby then got his hands on his signature Wraith King in the third game, while Limmp put on a show with his Kunkka. With the two cores firing on all cylinders, Alliance quickly found themselves in the upper bracket finals — by defeating a team that had a massive overall winning streak going on at the time.

They then proceeded to demolish VP.Prodigy in the next round, closing out the series in just two games with just over 60 minutes of total elapsed game time in between each one. Both Nikobaby and Limmp made sure to bring their A-game to the match up once again, though this time the International 3 champion himself Gustav “s4” Magnusson contributed plenty from the offlane. He helped control the pace of the second game as Beastmaster, setting up kills and pushing down objectives with ease alongside Nikobaby’s Wraith King. The series ended with Alliance head and shoulders above their opponents, and with a ticket to the grand finals in their hands.

GG! It's a 13-minute victory for @teamnigma as they Dominate @teamsecret #ESLOne

Meanwhile, Team Secret began their trek to the final round with a match against FlyToMoon, which they took care of without any difficulty whatsoever. This set them up for a date with Team Nigma, which ended up being a strange contest given that Nigma received a default loss in the first game after some network connection problems prevented them from participating on time. They did tie the series in the second game with a blistering 13-minute victory after Omar “w33” Aliwi and Amer “Miracle-” Al-Barkawi popped off insanely hard — but the eventual champions quashed any hopes that Nigma would come back after a default loss in the third game.

GG! It's a 13-minute victory for @teamnigma as they Dominate @teamsecret #ESLOne

The lower bracket final was a rematch of the WePlay! Pushka League Season 1 grand finals, where Team Secret trounced VP.Prodigy three games to none. It was a repeat performance for Secret in this one, albeit with one less game involved. Secret had their opponents by the throat from the start, thanks to young Michał “Nisha” Jankowski’s great play as Morphling and Yazied “YapzOr” Jaradat’s invaluable contributions as the support Sniper.

TI7 winner Lasse “MATUMBAMAN” Urpalainen then destroyed VP.Prodigy in the second game as Monkey King, thanks in no small part to the help provided by YapzOr on the Clockwerk. Between Monkey King’s ultimate ability Wukong’s Command and Clockwerk’s Power Cogs, the pair were able to dictate how fights went the entire game, making sure that VP.Prodigy stood no chance at all.

The run to the grand finals from the lower bracket was now complete — and the epic grudge match between Alliance and Team Secret was set to take place. Given the shocking result that Secret had to accept at the start of the tournament, there was no doubt that they wanted to prove that they were the real kings of the European scene.

What a start from @teamsecret #ESLOne

Perfect teamfight from them as they manage to almost wipe @theAllianceGG in the first big fight of the match!

And that is exactly what they did. Puppey and the gang slaughtered their opponents in a clean sweep of the grand finals, starting with an utter decimation of Alliance to the tune of 31-4 in favor of Secret in the first game. With superb teamwork and synergy, they took Alliance to task in the second game as well, and for a while it looked like the Swedish team would not even live long enough to see a teamfight turn out well for them.

And while it eventually did start to work out in the third map for Alliance after some good Berserker’s Calls by s4 on Axe, Secret made sure to keep their heads in the game in order to ensure that their rivals would have no hope of a comeback. By the time the dust had settled, Secret were the champions of ESL One Birmingham.

Another excellent run by Team Secret pushes their win rate through these past few months even higher, and serves as proof that they are capable of shaking off moments where they falter. They are once again back on top of the world — or Europe and CIS, at least. Neighboring squads beware: the throne will likely be theirs for a long while.