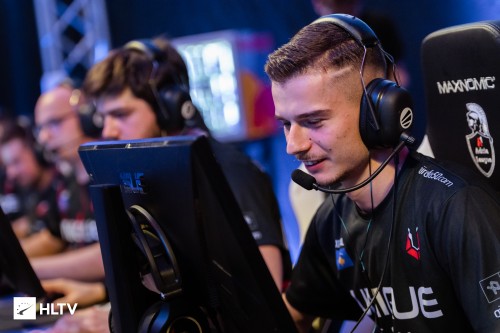 European organization Team Secret has moved the team’s rifler, Rigon “rigoN” Gashi, to the bench due to a conflicting education schedule.

Secret’s CS:GO manager announced the news of rigoN’s benching on Twitter, adding the organization would “allow him to focus on finishing his studies.” In the interim, Secret are reportedly trialing replacements already, and will provide “further updates in the near future.”

Team Secret recently participated in the DreamHack Open Leipzig European qualifiers, clinching a spot in the closed stage but falling just short of an invitation to the tournament at the hands of Heroic. 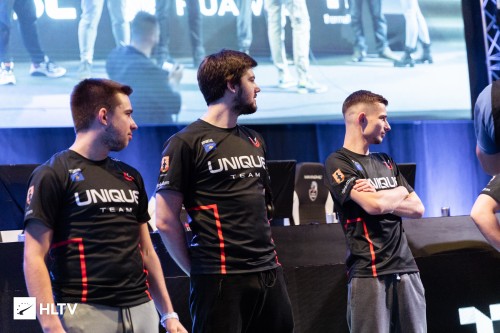 The European organization had rejoined CS:GO in November 2019 with acquisition of the m1x roster. The core comprised of Flatron “juanflatroo” Halimi and company had attracted some attention after a strong performance in the ECS Season Eight qualifiers, resulting in Secret’s signing.

As for the Swiss rifler rigoN, there’s no projection as to when he will return to competitive play. The 20-year old flair had joined Secret directly from m1x and competed with the squad in the aforementioned DreamHack Leipzig qualifiers, IEM Katowice 2020 qualifier and LOOT.BET Season Five.