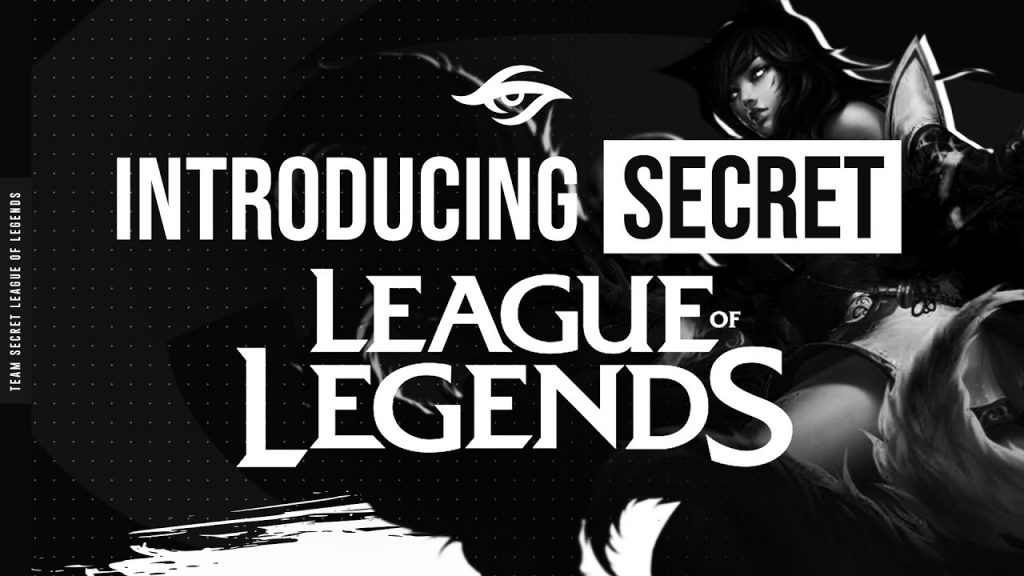 Team Secret has acquired the Lowkey Esports League of Legends roster in the Vietnamese Championship Series.

Join us as we welcome our new team and new fans, as we begin this journey together 🖤#SecretLOL

The entire active roster, all of the substitutes and trainees, and all of the staff are part of this purchase. In total, 14 players and personnel will make their debut with the Team Secret brand. This will be Team Secret’s first step into the League of Legends scene.

Lowkey Esports gained notoriety during the Summer of 2019. In their first season in the VCS, the roster of Hani, DNK, Artifact, Celebrity, and Venus helped the team to a third-place finish. After making it to the Grand Finals in playoffs, Lowkey qualified for the 2019 World Championship. Although they were eliminated in the Play-Ins Stage, Lowkey managed to take a game off of the Korean DAMWON Gaming roster.

Team Secret will immediately take control of operations and branding just two weeks into the VCS Spring 2020 Split. They currently have a 2-1 record and playoffs aspirations. Why this move came after the season began is unknown, but having a large organization backing a minor region team will be great for the development of the scene.

Their starting roster is: