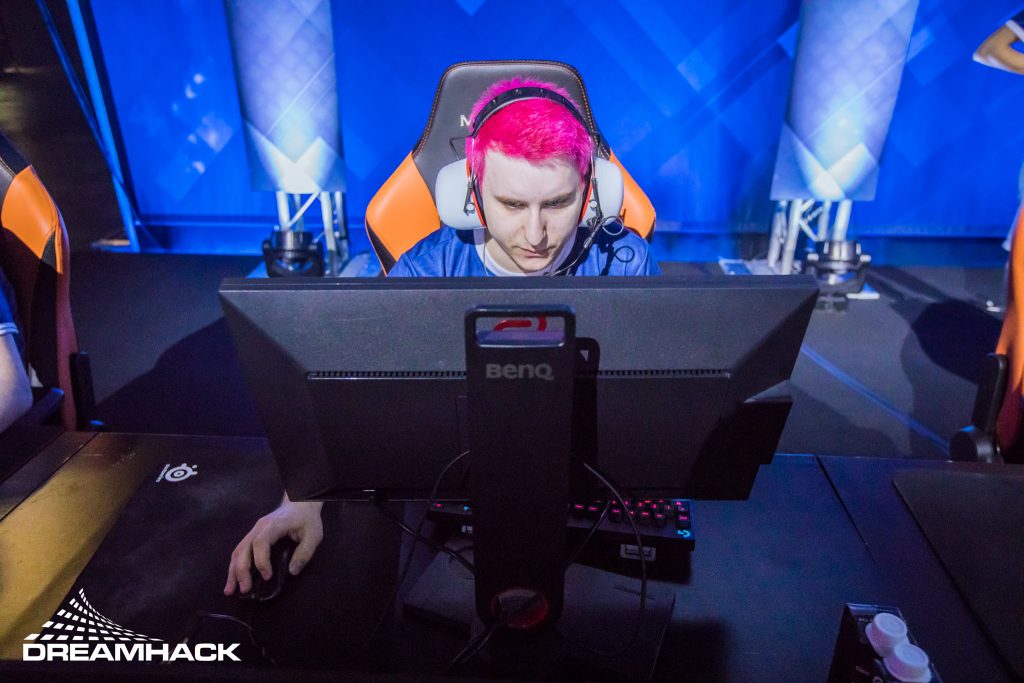 Team Secret has announced the signing of German Team Orgless. The fresh signing comes after Team Secret’s old roster disbanded in May. Team Secret will once again return to tier one competition since their relegation to the Season 10 Challenger League in Spring 2019.

Team Orgless has been without an organization since their relegation. Their previous organization, Natus Vincere, acquired one of the former MnM Gaming rosters after their qualification to the ESL Pro League in Season 10. Orgless’ core of Niklas “KS” Massierer and Lasse “Lazzo” Klie went down to the Challenger League together and has certainly returned together.

Team Secret’s new roster has spent the last two seasons in Challenger League, where they qualified for the extended 10 team FACEIT League on the final Challenger League playday. Orgless was the second team to qualify behind French side IZI Dream. Both teams will join the new FACEIT league, with more information expected to come out on May 20th.

Here's the final ranking of the Challenger League SXI. pic.twitter.com/oN69XbO0aI

Team Secret will also enter the new German League. Orgless was one of the invited teams in the GSA (German National League). With Team Secret picking up the roster, they will enter the league, alongside G2 Esports and Rogue. With the signing, Team Secret are the current reigning champions of the German National League and will look to defend their title in the new national league system. The new season of the GSA League kicks off tomorrow. Expect to see Team Secret’s roster go against their former teammates who have moved to Rogue over the last year.