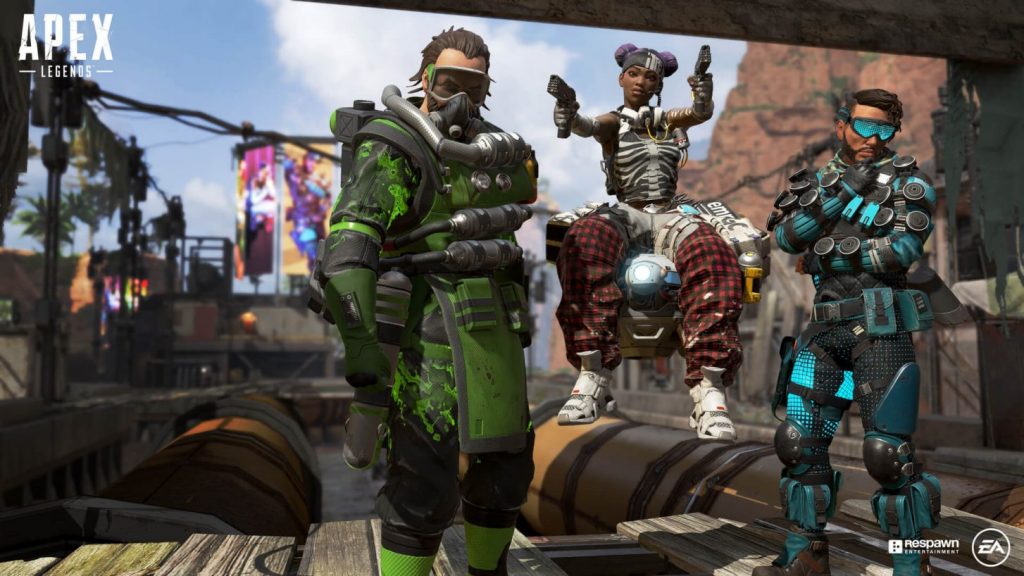 Team MANE came out on top in Europe, with 339 kills, worth 1 point each, and 12 wins, worth 5 points each, for a total of 399 points. The French squad included Corentin “GOTAGA” Houssein, Mickaël “Mickalow” Maruin and Maxime “Robi” Dambrine. The second place team, Team Nordics, finished with only 362 points, having fewer kills and wins.

Money was awarded based on the team’s standing at the end of the four hours, with a $7,500 bonus given to the team with most kills. It seemed after the European squads finished that the first place team might also be destined to receive the bonus.

Kings Canyon, composed of NRG Esports players Richard “King Richard” Nelson and Coby “Dizzy” Meadows as well as Tyler “Ninja” Blevins took first place with 420 points. They combined 355 kills with 13 wins. Second place team Reids Money Team had 419 points, with only 10 wins, but a whopping 369 kills, more than 1.5 kills per minute across the four hours. Because of the “most kills” bonus, Reids Money Team took home a larger portion of the prize money than first place Kings Canyon!

Twitch Rivals Apex Legends Challenge will return on February 19 for a second dose of Apex action. Tune into the Twitch Rivals channel for the main feed or watch any of the streamers participating in the competition to follow the action from their perspective.