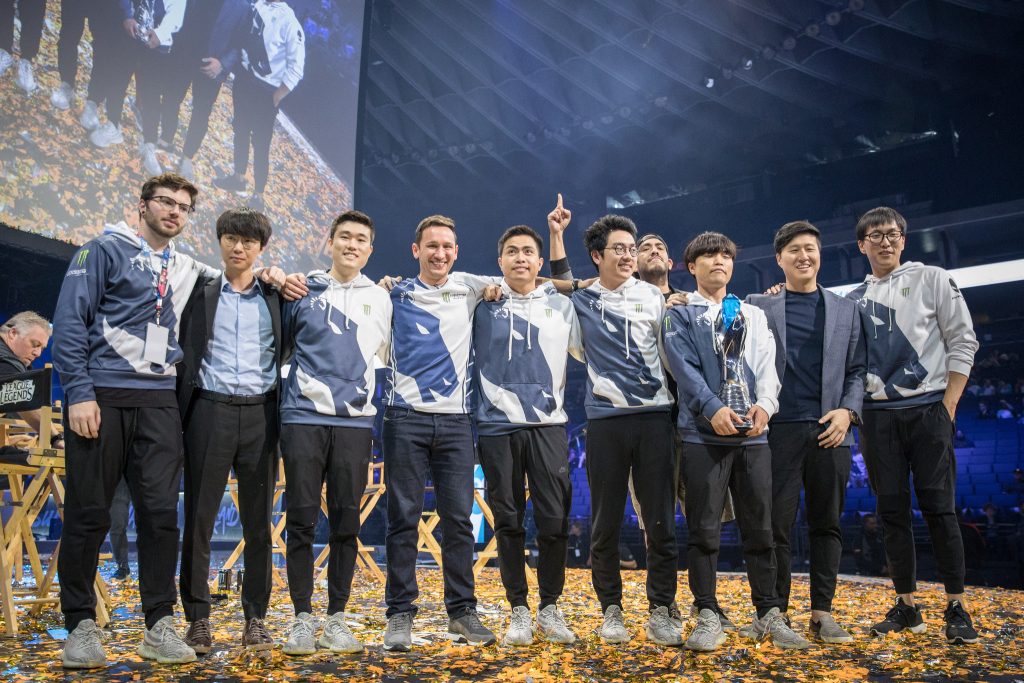 Team Liquid has secured the North American LCS Championship with a crispy 3-0 sweep over Cloud 9. The finals were held at Oakland’s Oracle arena as fans witnessed Team Liquid handle Cloud 9. This NALCS win marks the second ever championship for Team Liquid’s League of Legends team.

Fans, analysts, and professional teams were expecting Liquid’s star AD carry Yilang “Doublelift” Peng to lead the charge, but the entire roster performed above expectations. Team Liquid was the fan-favorite, but their dominating 3-0 sweep over Cloud 9 put fear into team’s souls.

During game one Team Liquid came out swinging early, but Cloud 9’s Zachary “Sneaky” Scuderi answered back by triggering a few team fights. Cloud 9 tried to utilize their seven-man squad to try and combat the new meta. In the end, Cloud 9’s flexible roster was no match as Team Liquid closed out the game in 35 minutes.

Game two wasn’t much different as Team Liquid continued to clean the map with Cloud 9. Liquid took a 6,000 gold lead at just 20 minutes and ended the game faster than the first at 33 minutes. Liquid ended the game with 27 kills.

The last match was interesting as Cloud 9 took two dragons early. Fans thought Cloud 9 could come back from the brink of defeat, but too much damage had been done. Liquid gained their steam back and closed out match 3 to claim the North American Summer LCS split.

The summer split win for Team Liquid automatically qualifies them for the 2018 World Championships as they claim the number one seed for North America. Team Liquid’s win also qualified the freshmen 100 Thieves squad, as they took the second seed thanks to the number of championship points they have gained throughout the year. Cloud 9 has to climb back through the North American regional qualifiers in order to attend the World Championships in South Korea.