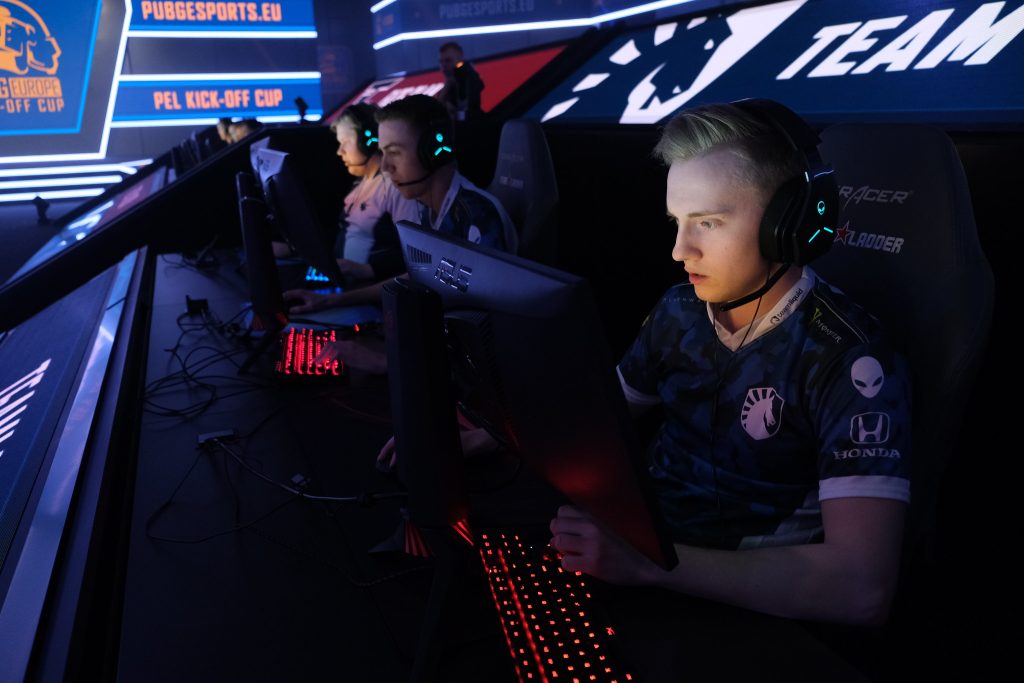 Team Liquid have staked their claim on the next leg of European PUBG by entirely decimating the competition in the PEL Kick-Off Cup. Acting as a pre-cursor to Phase 2 of the PUBG Europe League, the talented roster put on a show in the grand finals by finishing way above the other 15 teams in points.

Winning an event of any sort has been a long time coming for Team Liquid ever since they swapped out Keiron “Scoom” Prescott for Jere “Jembty” Kauppinen in October last year. During this roster’s time together, they’ve finished eighth in the GLL Season 3 Finals, second in Phase 1 of PUBG Europe League, and third in the biggest event of the season so far, the FACEIT Global Summit: PUBG Classic.

After performing well in the group stage of the PEL Kick-Off Cup, you’d be excused if you thought that Team Liquid would be on their way to another solid finish without winning—they’ve lacked the conviction needed to secure an event win in the past. They made it very clear early on in the grand finals that they were ready this time, however, claiming three chicken dinners and two third-place finishes in the first five rounds.

They only had two bad rounds out of the 12 played, finishing sixteenth and fifteenth with zero kills in rounds 6 and 9 respectively. In the latter half of the competition, they continued to wreak havoc on the rest of the competition besides those blips, grabbing two more victories, a second place finish and another third place finish.

Here’s how the teams ended up after the event was said and done:

Team Liquid finished with 173 points and the runners-up, Se7en eSports, were behind with 103 of their own. It’s not elaborate to say that they controlled the majority of the grand finals, but other teams had moments of their own. FaZe Clan teased that they’re prepared to start taking tournaments by placing third overall, for example.

Next up for the Europeans squads is the return of their respective league—whether it be the PUBG Europe League or PEL Contenders—later this month. Yet again, spots in the upcoming global event (for the professional teams) and spots in the main European league (for the contenders) are available for those who perform the best over the course of the following weeks.