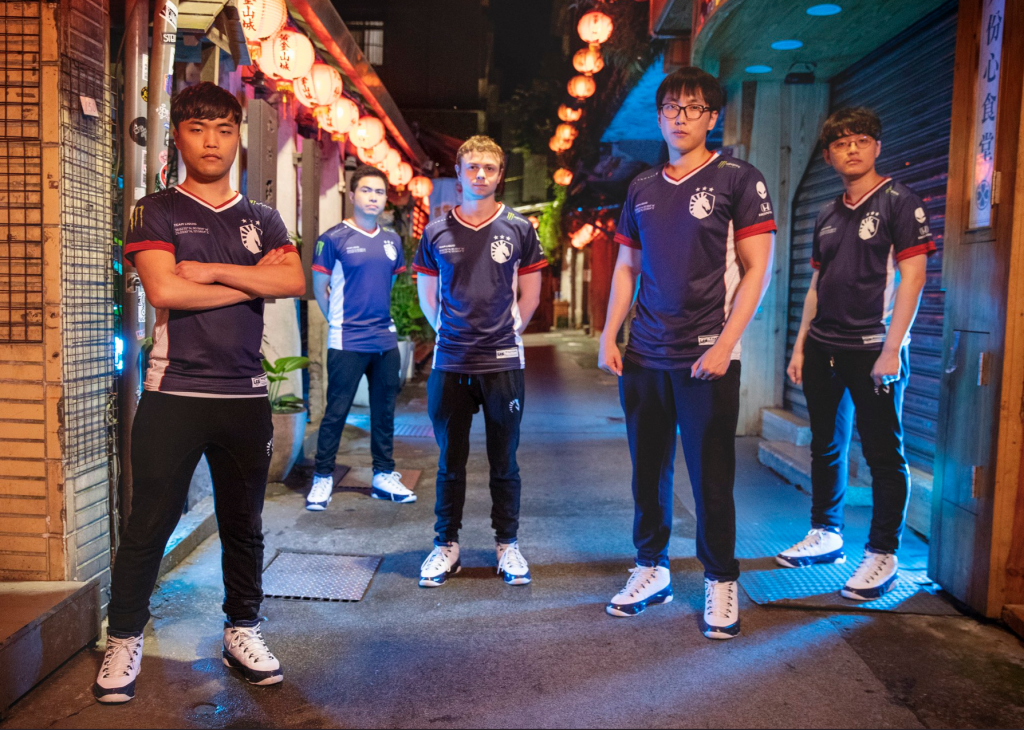 Fans are in shock as Team Liquid move on at MSI 2019 and Invictus Gaming head home. (Image courtesy of Riot Games)

In a shocking result, Team Liquid have knocked Invictus Gaming out of the Mid-Season Invitational. Against all odds and predictions, the North American team took down the 2018 World Champions in an impressive 3-1 series.

History has officially been made as the North American team head to the MSI final, a first for Team Liquid, and the first time we’ve seen an NA squad in the finals since 2016. At the forefront is veteran Yiliang “Peter” “Doublelift” Peng, who despite being in the scene since 2011, had yet to achieve an international final spot.

HOW THE GAMES WENT DOWN

After a tough start to game one, Team Liquid took time to enable their team comp to scale and react to team fights. At 33 minutes a close fight just outside Team Liquid’s base saw the game instantly change direction. Team Liquid now had the advantage and they were not letting it go. It took just ten minutes for Team Liquid to secure Baron, elder dragon and multiple towers, and then they were heading toward IG’s base for the win.

As soon as Doublelift locked in Vayne for game two, the crowd and casters went crazy. While not seen as a strong pick in the current meta, Doublelift has an extensive history with the champion.

Yet again, IG started out the game strong with successful ganks by Gao “Ning” Zhen-Ningall over the map. Team Liquid played the waiting game and it helped them secure an extended fight over Baron. A mistake by Song “Rookie” Eui-jin saw him take his team straight into Nicolaj “Jensen” Jensen’s Orianna ult, and the game result was set. Team Liquid were going to match point.

Team Liquid needed to secure one more game to provide one of the biggest upsets in League of Legends history. However, the reigning World Champions were not going down without a fight.

Game three saw Ning move his focus the bot lane to try to get Yu “JackeyLove” Wen-Bo and Wang “Baolan” Liu-Yi ahead on their Xayah and Rakan picks. However, Doublelift and Jo “CoreJJ” Yong-in managed their best to negate the constant ganks.

The game started to favor IG when Rookie who was playing his iconic Leblanc was rotating all over the map. After 23 minutes, he was sitting on an impressive 5/0/5 KDA and was so ahead that he was able to instantly blow up Team Liquid’s carries. While a few positional mistakes by IG saw some further back-and-forth, it was Rookie’s dominating laning phase that saw the game set.

Team Liquid showed their ability to adapt with a strong start to game four. Jake Kevin “Xmithie” Puchero opted to take the Skarner in the jungle, which during his time in the NA LCS has been a preferred pick. His ability to stack pressure across the map saw both the mid lane and bot lane get ahead.

With Team Liquid in full control and the timer hitting 20 minutes, the Baron bait started. However, IG seemed lost with Team Liquid securing the objective with no contest. A scrappy fight saw IG die one by one in an eventual ace at 22 minutes. Team Liquid were in full control. With Baron-buff-empowered minions, the assault towards IG’s base started.

Closing out the game wasn’t easy, and Team Liquid made sure to take their time. However, an eventual engagement saw Doublelift take down enemy ADC JackeyLove, and the game was over.

Team Liquid have now secured themselves a ticket to the MSI finals in a series that will undoubtedly go down in League of Legends history.

Questions will now arise on how IG will move on from a defeat to a region that’s past performance has been seen as fourth best in the world.