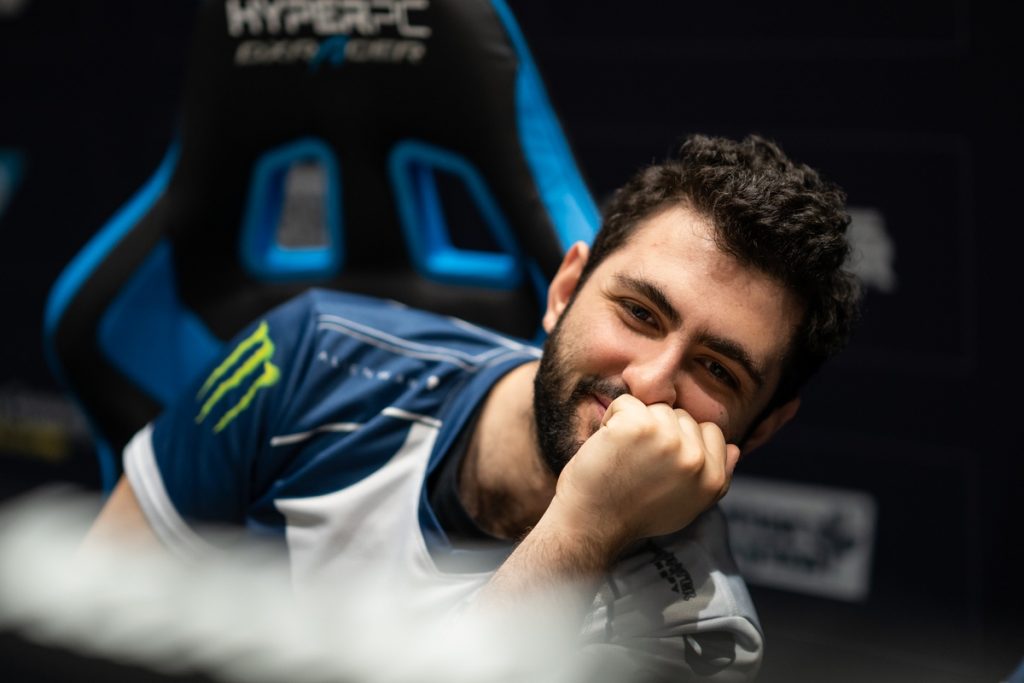 Team Liquid finished in fifth place in the second season of the Dota 2 Pro Circuit. (Image via EPICENTER)

Looking ahead to The International 2019, there are several teams that appear strong contenders for top finishes. Team Liquid is one such team; they’re always part of the conversation about top tier teams. They ended their season on a high note, but with a twist. Let’s take a closer look at Team Liquid.

When I think about Team Liquid, a few things come to mind.

KuroKy, one of the best captains in Dota 2, with a career stretching back to the original DotA.

MinD-ContRol, one of the most consistently impressive offlaners in the world.

GH, easily one of, if not THE most positive, nicest players in the entire DPC.

Miracle-, one of the best mid players in…well, I mean, he’s in the carry role now. But he’s certainly been a beast in the mid position!

But what sticks out most? After competing through 2017, 2018 and the first half of 2019 with the same roster, Team Liquid made a roster change in June. Lasse “MATUMBAMAN” Urpalainen exited the team. It was a shocker, especially since the squad had recently finished in second place at the MDL Disneyland® Paris Major.

.@TeamLiquid are officially invited to The International 2019. Never ever count Liquid out because Liquid are always doing it. They'll bring all their might to the stage this August. #TI9 pic.twitter.com/EOuC34cA3O

Team Liquid had struggled at the previous two Majors. After missing qualification for the first Major of the year, and opting to skip the corresponding Minor. They could not have been satisfied with a seventh-eighth place finish at the Chongqing Major and especially not with the 13-16th placing at DreamLeague Season 11. They seemed to have turned it around for the Paris Major; it wasn’t enough to keep them together, however.

W33, as the newest player on the roster, now occupies Team Liquid’s mid role. He’s known for his Meepo and Invoker, but he’s been playing a lot of Windranger and Templar Assassin of late. And talking about w33 circles me back around to Miracle-, who has shifted fully into the carry role with w33 in the mid lane. One of the things that made Miracle- so successful in the mid role has served him well in the carry position: being able to soak up as much of the gold on the map as possible. He tends to play more active heroes, rather than afk-farming, and often sets the tempo of the match.

One key to Team Liquid’s continued success will be how well w33 can sync with Miracle- or strike the right pace to complement him. Team Liquid’s debut with w33 at the EPICENTER Major saw them take second place again. It was a striking statement about their resilience and ability to adapt quickly to the roster change. If they can maintain that trajectory, imagine how strong they could be two months after EPICENTER, right around TI9!