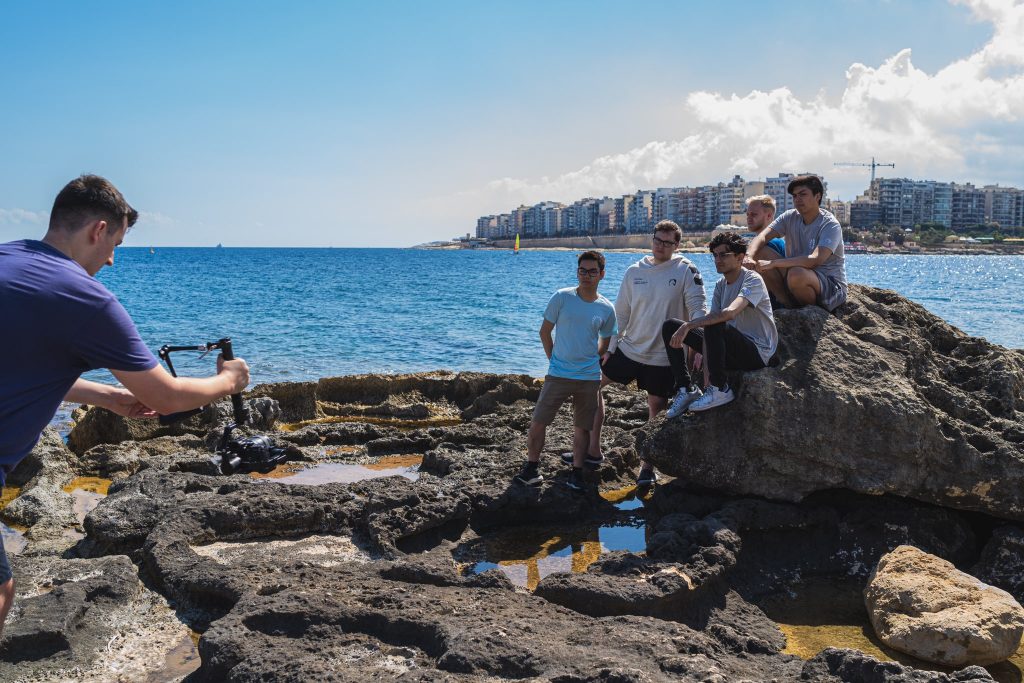 Team Liquid wasn’t going to stay out of Dota 2 for long.

The squad most recently competed at The International 2019. They left the tournament after a devastating mis-click during a draft resulted in picking a hero instead of banning him. They ultimately placed 13-16th at the event, taking home US$514,951 in prize money.

The new Team Liquid look set to enter the early part of the third Dota 2 Pro Circuit (DPC) season as competitive and fan-favorites, especially while other teams like Team Secret, OG and the former Team Liquid roster take a break. The stack most recently placed second in the Europe division of BETWAY Midas Mode 2.0, losing 0-3 to a stack of streamers in the grand finals. Prior to TI9, they won DOTA Summit 10 and placed fifth-sixth at the EPICENTER Major.

Liquid has a direct invitation to the European regional qualifier for the first set of DPC events. They’re scheduled to begin competing in the MDL Chengdu Major qualifier on October 5. Also competing are Ninjas in Pyjamas, Ad Finem, Team Singularity, Wind and Rain, GODSENT, Hippomaniacs and Cool Team as well as some yet-to-be-determined open qualifier teams. Team Liquid’s first match be a two-match series versus Hippomaniacs on October 5 at 6:00 a.m. EST (3:00 a.m. PST).