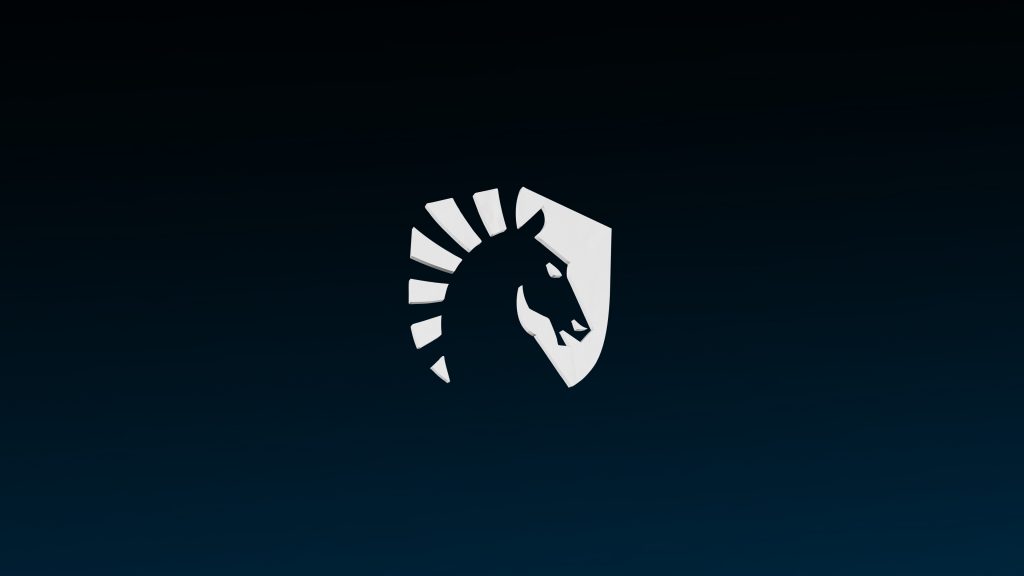 Team Liquid has partnered with MMA organization Professional Fighters League (PFL) in a deal that will see members of Liquid attend and promote PFL events.

Team Liquid has partnered with MMA organization Professional Fighters League (PFL) in a deal that will see members of Liquid attend and promote PFL events. To kick off the partnership, CSGO player Russel “Twistzz” Van Dulken will be cageside for PFL 11 at the Hulu Theater at Madison Square Garden on New Year’s Eve.

“At Team Liquid, we seek out innovative partnerships that allow us to explore new spaces,” says Team Liquid Found and Co-CEO Victor Goossens in a statement. “I fell in love with MMA 15 years ago when I was a pro Starcraft player living in Seoul – I see a lot of the same core values between our organizations with a focus on entertainment, competitive sports format and athlete–first culture.”

Alongside bringing more marketing and awareness to PFL events, Team Liquid “will also provide insights into its relationships via a distribution channel such a Twitch,” per a report from Forbes.

PFL has already distinguished themselves from many other MMA organizations by using a format more akin to the traditional sports in North America. Instead of fighters being booked from match to match, PFL has a regular season in which fighters earn points throughout the year and are then seeded in a playoff bracket based on their performance.

With this being PFL’s inaugural year since rebranding from World Series of Fighting, the company’s champions will be crowned at the New Year’s Eve show with the winner of all six fights earning $1 million each.

What This Means for PFL and Team Liquid

The demographics for MMA and esports have plenty of overlap, providing an interesting partnership for the two organizations.

Team Liquid is able to bring added marketing power and brand awareness to a section of that demographic that might otherwise not be visible to PFL. Plus, PFL’s distribution deal with NBC Sports Group could also help bolster Team Liquid’s reach outside the strictly esports realm.

Personally, the most interesting aspect is the knowledge gained from streaming platforms. MMA organizations are starting to realize how important streaming and sites like Twitch are to capturing more of the key demographics. Earlier this year, One Championship acquired famed fighter and streamer Demetrious Johnson and named him Esports Chief Brand Ambassador.