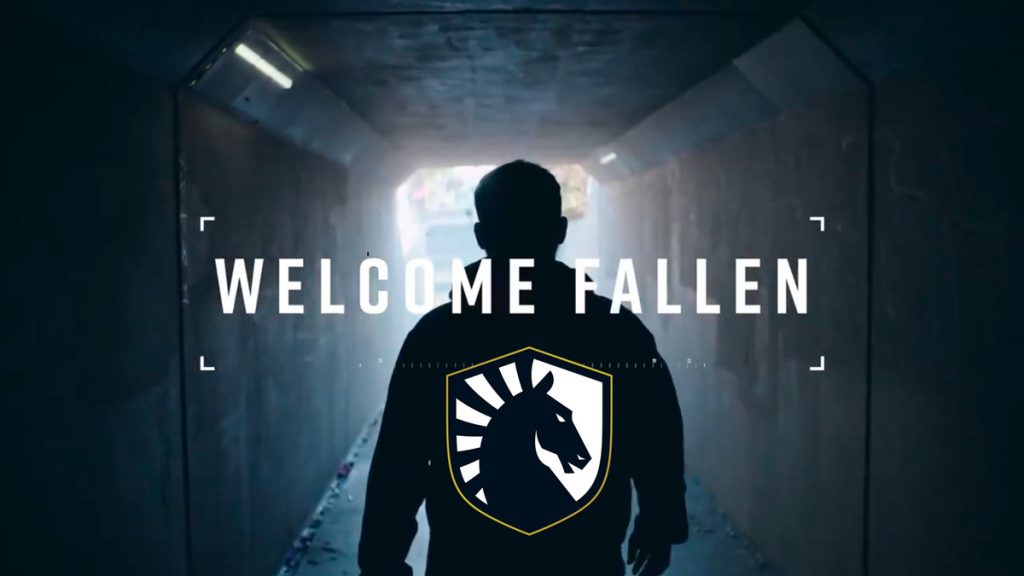 Just days after being released from the MiBR roster, FalleN has found a new home with Team Liquid. (Photo courtesy Team Liquid)

The rumors are true, as Team Liquid announced on January 9th that Brazilian Counter-Strike legend Gabriel “FalleN” Toledo is joining the starting roster.

In the announcement, FalleN said that he is “highly motivated” to join the Team Liquid lineup, and said he chose them because of his familiarity with the roster and how his skills and abilities could fit into the team. As a member of teams like Luminosity, SK Gaming, and MiBR, FalleN has faced Liquid numerous times over the years in multiple forms.

A man who needs no intro. Welcome to Liquid, @FalleNCS! pic.twitter.com/BBwhpcIwzC

Additionally, FalleN explained that he would likely be taking on the primary AWPer role, as Liquid has competed without a primary AWPer in recent memory. Keith “NAF” Markovic has taken on most of Liquid’s AWPing duties prior to this. FalleN’s knowledge and experience means he will also assist in the in-game leading aspect, if not taking on the role completely.

FalleN fills the void left by Russel “Twistzz” Van Dulken when Twistzz decided to step down from the Liquid active roster at the end of 2020. Twistzz remains on the bench but is actively seeking a role playing for a team in Europe. FalleN has been sitting on the MiBR bench since he voluntarily placed himself there this past September, citing that he didn’t like the direction the team was going following a string of poor results and the suspension of coach Ricardo “dead” Sinigaglia. SiFallnce then, MiBR has either released or benched all of their players.

FalleN is a two-time major champion with both LG and SK Gaming. During his time with SK Gaming, FalleN was considered one of, if not the best player in the world on arguably the world’s best team. He’s placed #2 and #6 on the yearly HLTV player rankings, in 2016 and 2017, respectively. He joins a Team Liquid that has yet to capture that elusive major, a Liquid that is coming off a dismal 2020 that followed a scorching hot 2019.

FalleN will make his debut for Liquid just a week after this official announcement, at the BLAST Premier Global Final on January 19th.