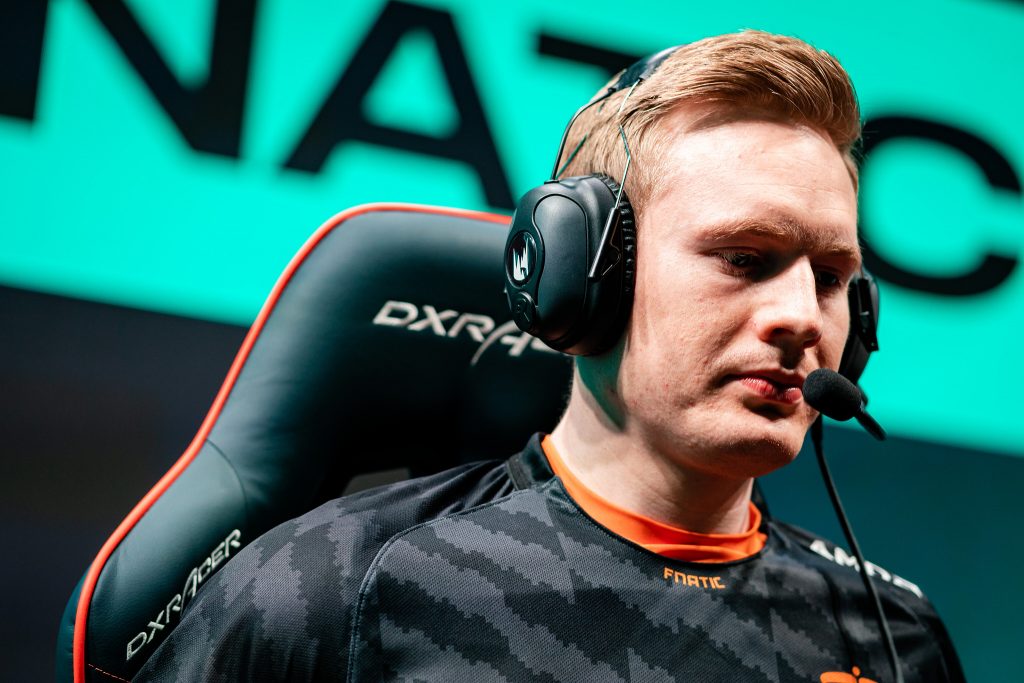 Broxah (pictured), Cain and Shernfire may not find their way to Team Liquid before the start of the season due to Visa issues (Photo via Riot Games)

So this sucks, there are delays processing visas for Cain, Broxah and Shernfire. We hope they all may be able to compete at the start of season, but that may not happen. This has also affected our Jan team practice. We are evaluating backup options should they be required. 😢

The four-time champions and current LCS favorites will practice with these holes present. Missing a head coach will certainly be detrimental in their preparation for the upcoming LCS split, especially with the sweeping list of preseason changes. However, Cain could still speak with and direct his coaching staff and players over phone or video calls.

The real issue comes with both of the team’s jungle players being unable to practice and possibly even play their initial matches. With the departure of Jake “Xmithie” Puchero, Team Liquid will field a new jungler for the first time in two years. It is important for the team to have time to build synergy with their new player if they want to stay at the top of the LCS.

For now, it looks like Liquid’s backup plan will be to have their former mid laner and current position coach Eugene “Pobelter” Park slot into the jungle role until one of their starters returns. According to his solo queue account, Pobelter has been spamming jungle games in preparation for the possibility of playing in scrims.

Hopefully for Team Liquid, their issues get resolved before the LCS season begins. It would be a shame to see the defending champions not be at full strength. However, if the worst-case scenario does happen, the LCS could start off on a much more interesting note.