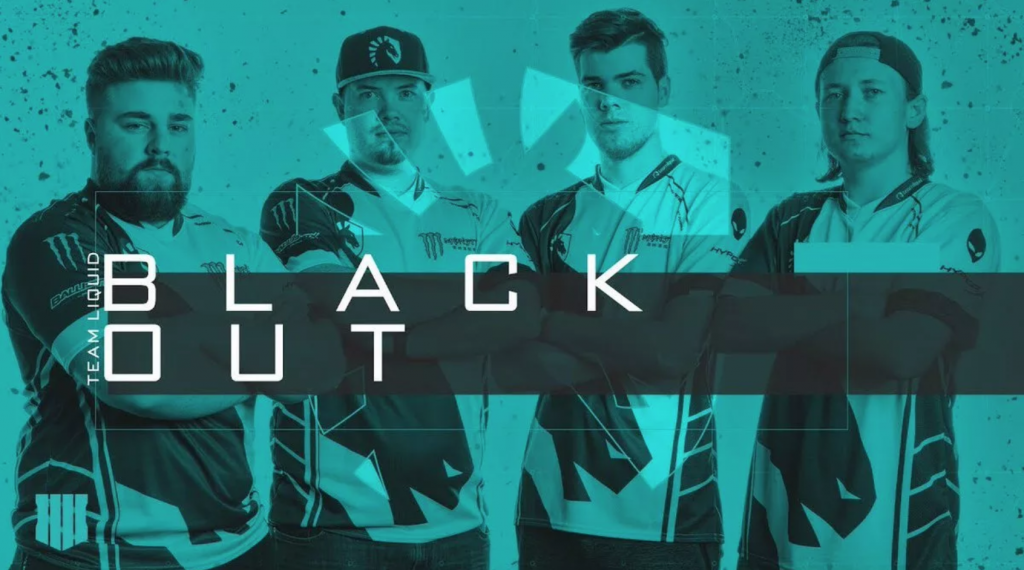 Team Liquid announced that they will have their own Blackout roster, and will be setting up two Blackout leagues to help grow the scene and new talent.

Call of Duty added their own battle royale mode in Black Ops 4 and the reception has been fairly positive. Fans and critics were excited about the game that has been described as a “fast paced PUBG”. There have been community tournaments based on Blackout, including the Doritos Bowl at TwitchCon 2018.

Team Liquid announced that they will have their own Blackout roster, and will be setting up two Blackout leagues to help grow the scene and new talent. They have signed four North American battle royale veterans, Tanner “Rogue” Trebb, Thomas “Flankxr” Cook, Gage “Caliburn” Meyer, and Brandon “Casper” Marino. Flankxr and Casper were previously on Gankstar’s H1Z1 professional team that competed in the H1Z1 Pro League which fell apart last month.

“…an organization that prides itself on a history of competitive excellence, we want to provide opportunities for everyone to compete and develop their skills in Blackout,” the announcement said. “We’re building a scene, and we need your help… Whether you’re an experienced professional or an ambitious amateur, we implore you to participate and hone your skills in our events!” – Official Team Liquid Blackout announcement.