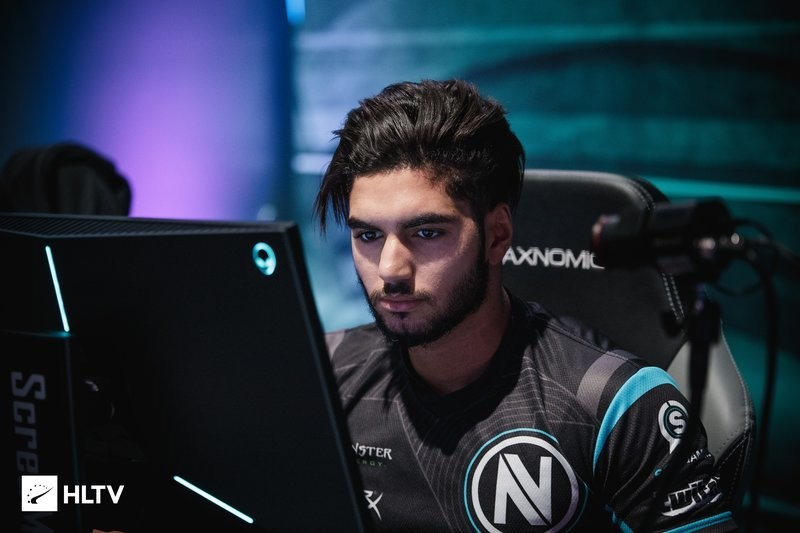 The fish123 roster and @ScreaM_ have been signed as @TeamLiquid's @PlayVALORANT squad, sources told ESPN. https://t.co/EDIhNq62CG

The newly announced Team Liquid VALORANT roster will include:

Fish123 wasted no time in elevating themselves as a top quality VALORANT team over the past several months, winning more than a half dozen online B-tier and C-tier tournaments since their founding in April. The team consists of Adam “ec1s” Eccles, Dom “soulcas” Sulcas , James “Kryptix” Affleck, Travis “L1NK” Mendoza, and finally their coach Connor “Sliggy” Blomfield. Since April, this squad has won more than $22,000 USD in VALORANT prize money.

ScreaM is a Belgian former CS:GO player who brings a decade of knowledge and expertise in professional tactical shooter competition. He started off his professional gaming career playing Counter-Strike: Source for hf.MOTHER in 2010. Since that time he has competed with nearly 30 different CS:GO teams in Source and Global Offensive, including G2 Gaming, Fnatic, and Team Envy. Throughout his CS:GO career, ScreaM won multiple Major events and earned the MVP award during the first season of the HLTV Esports Championship Series in 2016.

With ScreaM’s experience combined with the explosive skills of the former fish123 team, TL has put together a highly capable VALORANT roster.

Sentinels, Gen. G, 100 Thieves, and many others have released their rosters, even as more VALORANT competitions are being announced. With so much talent coming over from games like Apex Legends, Overwatch, and Counter-Strike: Global Offensive, VALORANT competitions have the potential to provide some of the spectacular esports action.