Team Liquid and Gambit Triumph in Group B of EPICENTER Major 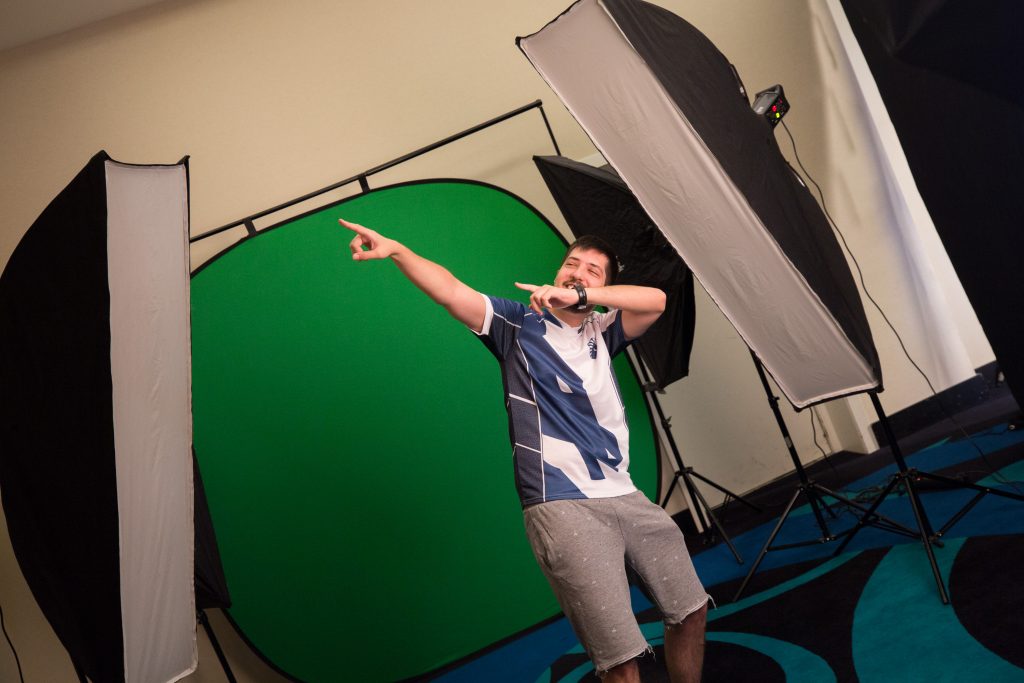 Aliwi "w33" Omar has to be happy with his debut on Team Liquid in Group B of the EPICENTER Major. (Image via Epicenter)

The EPICENTER Major started today. In Group B of the Dota Pro Circuit’s final tournament of the year, fan favorites Team Liquid and Evil Geniuses found themselves seeded together, poised to avoid early elimination. But after today’s games in this contentious group, EG found themselves heading to the lower bracket with Infamous, while Liquid, along with Gambit, advance to the upper bracket of the Playoffs.

However, Team Liquid’s rise to the top didn’t come easily. The team started slow in their opening game versus Gambit. Their most recent addition, Aliwi “w33” Omar, provided a solid base around which the team could snowball. But in Liquid’s next two matches, w33 felt absent, with Amer “Miracle-” Al-Barkawi rising to the carry role instead. It took three games, but Liquid managed to defeat Gambit, advancing themselves to the winners match.

EG on the other hand quickly swept aside Infamous to reach their upper bracket spot. The South American team looked helpless against North America’s representative. Even with strong initial leads in both games, a lack of physical damage and poor drafts let Infamous down, as impressive as their Faceless Void/Skywrath Mage comp looked on paper.

First Winner of Group B

When the two teams, Evil Geniuses and Team Liquid, met in the winners match, it looked like EG would continue their domination. However, the gap between the two teams quickly became apparent. After a game one in which EG meandered in decision-making, TL hit their stride. W33 and the rest of the team clicked, as they executed on well-drafted team comps. Liquid put trust in their new mid carry, relying on his Windranger in all three games. Ultimately EG’s greed and TL’s commitment to their BKB rush strats led to a trip down to the losers bracket for EG.

But if EG thought they’d have a quick trip back to the top, they were in for a surprise.

Gambit, freshly reeling from their loss against Liquid, dealt the finishing blow to Infamous, sending them to the dreaded best-of-ones in the Playoffs.

Then, faced with an EG that didn’t seem to be able to pull a coherent draft together, Gambit were able to create pressure with map-based team comps, and handily win. While EG’s early game was incredibly strong in both cases, they just couldn’t stand up to Gambit on their home turf. Even when the game was going EG’s way, Gambit could turn and beat them at their leisure.

With their wins today, Gambit and Team Liquid advance to the upper bracket of the tournament’s Playoffs, where they’ll face the victors from Groups C and D. Liquid have proven that even with role swaps, a new player and fierce competition, they can still perform at the highest level. Gambit has replicated their group stage success at last month’s ESL One Birmingham on a stage that can send them to The International. But both teams will have to maintain this high level of performance if they’re going to stand a chance against the Team Secrets and Virtus.pros of this world.

Meanwhile, Infamous and Evil Geniuses find themselves desperately clinging to their tournament lives in the best-of-one lower bracket. They’ll meet fellow losing teams from Groups C and D, just as TL and Gambit start their upper bracket matches. With just a single loss between them and elimination, these teams will have to prove they deserve a spot in this vital last Major.

For information about how Group A worked out, check out our coverage!