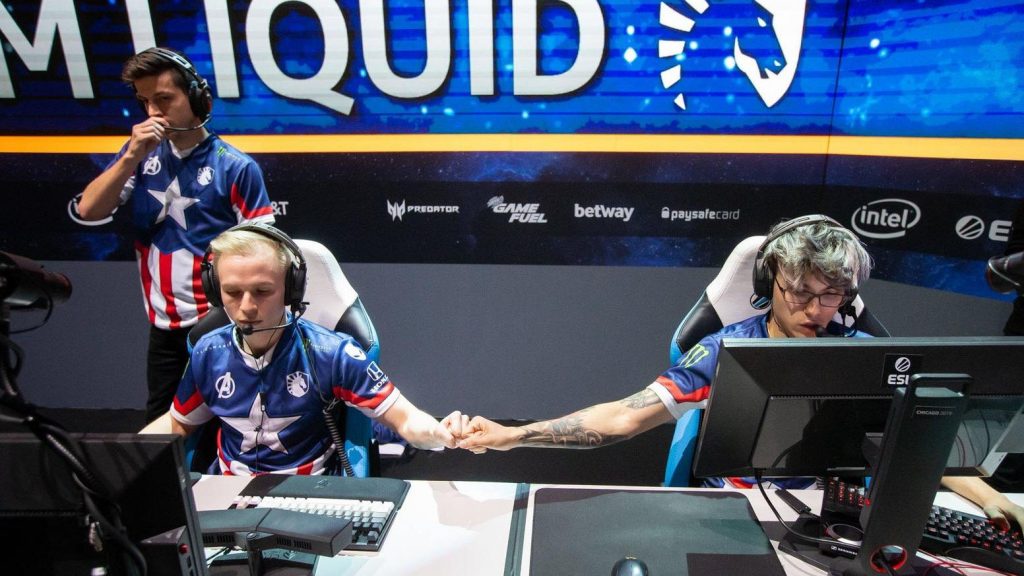 Liquid look locked in. Is this a return to form? (Photo courtesy ESL)

The group stage of the North American division of IEM Beijing has concluded, with the two top teams and heavy favorites in Team Liquid and Evil Geniuses advancing with number one spots and flawless records in their respective groups. Joining them in the playoffs are Chaos Esports and Triumph.

A leaky Liquid looks for a long-awaited victory

Team Liquid fans should recognize this version of the team after witnessing an unfamiliar downward trend over the past few months. Naturally, the team is still adjusting after losing nitr0 to VALORANT and swapping out coach adreN for moses. The team came just shy of wins at DreamHack Spring and Summer, losing both grand finals to FURIA. They also fell to EG in a best-of-five in the finals of ESL One Cologne. Most recently, and shockingly, they were eliminated early in the playoffs by the New England Whalers at IEM New York NA. Shockingly, it turns out the New England Whalers are not a minor league hockey team.

Thankfully for Liquid, they avoided their nemesis the Whalers in Group A at IEM Beijing, dispatching both Rugratz and then Chaos Esports in swift 2-0 fashion to secure the top spot. A dominant T-side on Nuke gave the once-untouchable Liquid a 1-0 lead against the Rugratz, but they had to work for it on Mirage in a back-and-forth 16-13 affair to close out the series. NAF was on fire throughout the entire series, notching a 1.52 player rating across both maps.

Dominant T-sides were consistent for Liquid in both maps against Chaos, including a 16-2 romp on Dust2 to close out the series. Liquid featured a player only dying six times on each map, with Twistzz doing so on Nuke, and Stewie on Dust2. Everyone played well for them in the series, but EliGE led the way with a staggering 1.62 player rating.

Chaos were not discouraged by that loss, nor so by losing their first map against Rugratz in the final series of the group. Chaos evened the series with a solid win on Train, then sat back on Nuke and let Xeppaa go absolutely bonkers, posting 35 kills over just 13 deaths, and a godly 2.12 player rating.

It feels good to be Evil 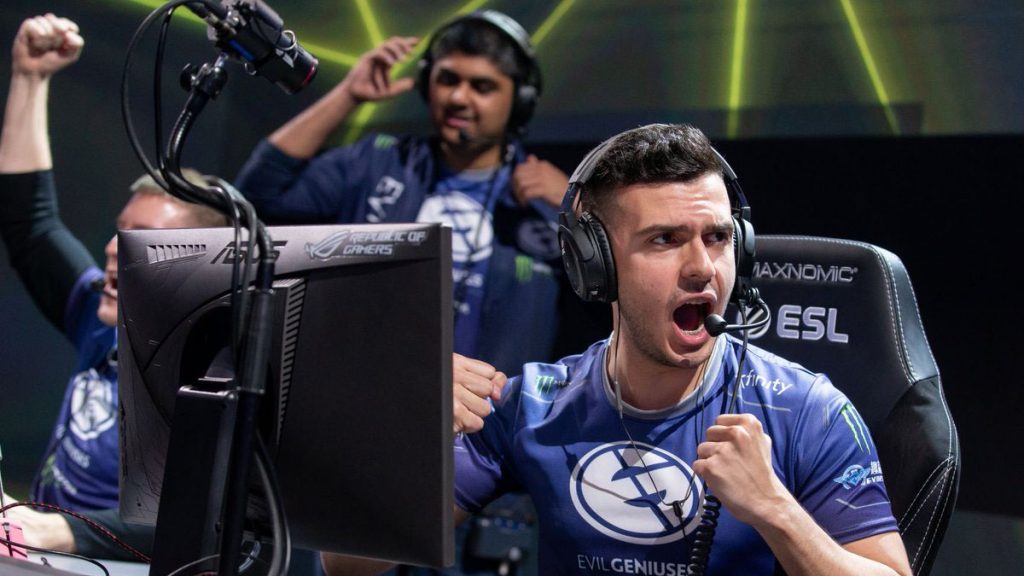 Evil Geniuses are back on the right track, and seeking another trophy. (Photo courtesy ESL)

Zews has seemingly brought back the Evil Geniuses team that stormed onto the scene in just their first month under their new banner. EG cooled off after their red hot start, struggling to make deep runs in almost all their appearances at the end of 2019 and at the beginning of 2020. But name a more iconic duo than NA teams and hot summers. They went back-to-back-to-back at BLAST Spring, cs_summit 6, and ESL One Cologne, and after a couple of very recent stumbles, look to be back on track yet again.

They easily dispatched closed qualifier team Rebirth Esports, as both tarik and Ethan shouldered the burden of dominance across Nuke and Train. Then a full team effort against Triumph (everyone except CeRq got 40 kills across the two maps, c’mon mate you’re slacking) paved the way for the top spot in Group B and a place in the playoffs.

Triumph and Team One met in the final series of the group stage, with the final spot in playoffs on the line. Triumph inevitably triumphed in just two maps, culminating in a 16-5 blowout on Nuke. junior was the man for Triumph, totalling 50 kills across both maps for his team. Triumph will look to secure some revenge against Liquid, the team that picked off Grim from their roster a couple months ago.

The four remaining teams will face off in playoffs starting with Team Liquid against Triumph on November 20, and then Evil Geniuses vs Chaos on November 21. The winners will play in the best-of-five grand finals on November 22, with a lion’s share of $50,000 and a direct invite to the IEM Global Challenge on the line.