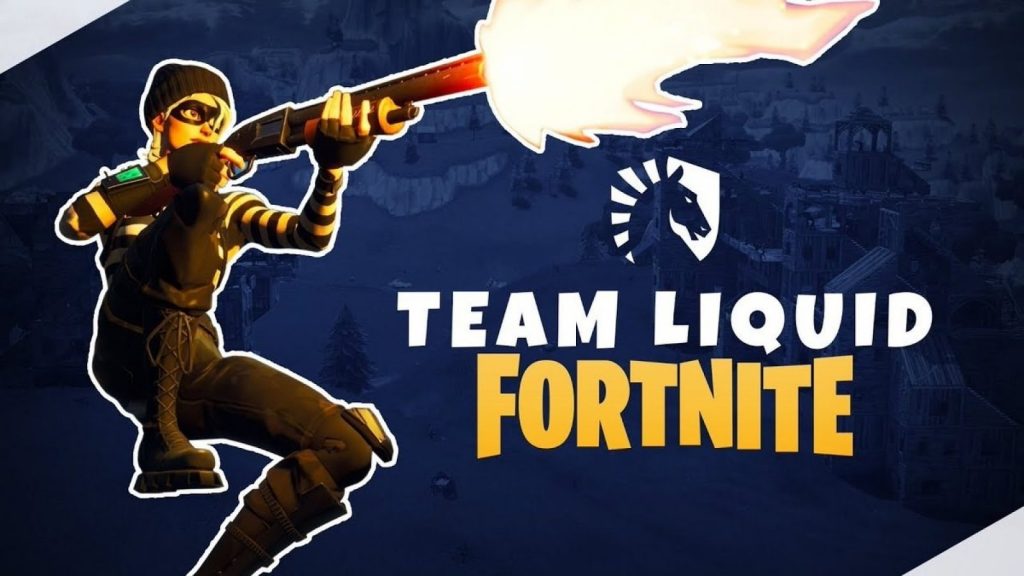 The most surprising player to rise from Epic’s Fortnite Summer Skirmish was not who anybody was expecting. Noah “Vivid” Wright has won four of the seven Summer Skirmish events, winning close to $200,000. A few teams were interested in picking up the new talent, but it was Team Liquid who managed to scoop the rising star. The new roster for Team Liquid’s Fortnite team is Jake “Poach” Brumleve, Thomas “72hrs” Mulligan, Ryan “Chap” Chaplo, and Vivid. Adam “Strafesh0t” Crawford has been reassigned to a substitute position on an event-by-event basis.

The acquisition of Vivid started around Week 5 of the Summer Skirmish event, as him and Poach won the $500,000 duos event. The synergy from the event has stuck and has since grown to the entire roster.

Poach said during one of his streams that he was not only ecstatic about the pick-up, but he was the one who pushed for Vivid.

“I was the one that pushed for it. I was the one that said I want him on the team. I knew he’s a nuts player, and then I played with him in the [Summer] Skirmish and we won. Yes, I’m glad with the pickup. I’m the one that initiated it.” – Jake “Poach” Brumleve, Professional Fortnite player for Team Liquid.

The final rounds of the Summer Skirmish are concluding this weekend at PAX West in Seattle, Washington. Vivid and the rest of the Team Liquid team will be at the event fighting for a shot at the $1,500,000 prize purse. The final event for the Skirmish series will be a LAN event with two different qualifier rounds. The first round will be offline as players fight to participate in the nightly, on-stream qualifiers. The top 33 players from the nightly qualifiers move on to fight for the final prize pool.

The best of the best fight Monday afternoon, which will make for some of the best competitive players we have seen thus far. You can catch the Fortnite action on Fortnite’s official Twitch stream.