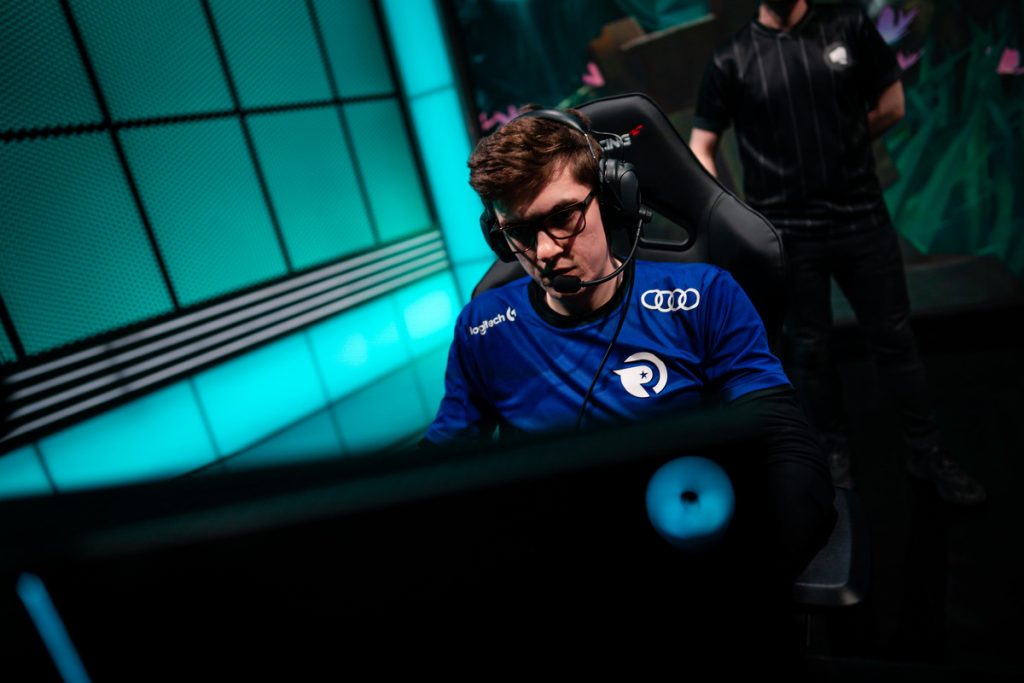 We'd like to welcome @Alphari to Team Liquid. 🥳 #TLWIN

Let's give a warm welcome to Barney "Alphari" to TL.

Alphari will replace Jung “Impact” Eon-yeong in top lane. Coming from the LEC, Alphari established himself as one of the best top laners in Europe. Though Alphari never won a title in the LEC, he was part of the 2017 Misfits Gaming roster that made it to the quarterfinals of the World Championship, losing 3-2 to SK Telecom T1 in a close series. Alphari was the most consistent performer on his 2020 Origen squad that fell short of expectations.

With Alphari taking up the second of Team Liquid’s two import slots, North American resident Santorin will take over for Mads “Broxah” Brock-Pederson in the jungle. Santorin comes over from FlyQuest, who were surprisingly the most consistent team in North America in 2020. Like Alphari, Santorin was a consistent performer for FlyQuest, finishing Third and Second Team All-Pro in the LCS in 2020.

We're welcoming @Santorin to the jungle for 2021.

We're excited to have Lucas on the team and can't wait for the LCS season to start. #TLWIN

In Alphari and Santorin, Team Liquid are getting a pair of players who have the ability to thrive in multiple metas. While some players need to be on carry threats or work best when put on tank duty, both have shown the ability throughout their careers to survive and thrive regardless of the type of champions they need to play.

By grabbing two high profile players to what was already one of the best three-man cores in North America, Team Liquid will once again be projected to be at or near the top of the LCS. Cloud9’s earlier acquisition of Luka “Perkz” Perković makes them a formidable opponent — and gives Jensen more competition for best mid laner in NA — but Team Liquid are coming off a better end to their year. While TL were ascending from ninth to third place in the LCS and making noise at Worlds, Cloud9’s fall from grace was almost unprecedented. The battle for North America in 2021 will almost certainly run through these two teams.