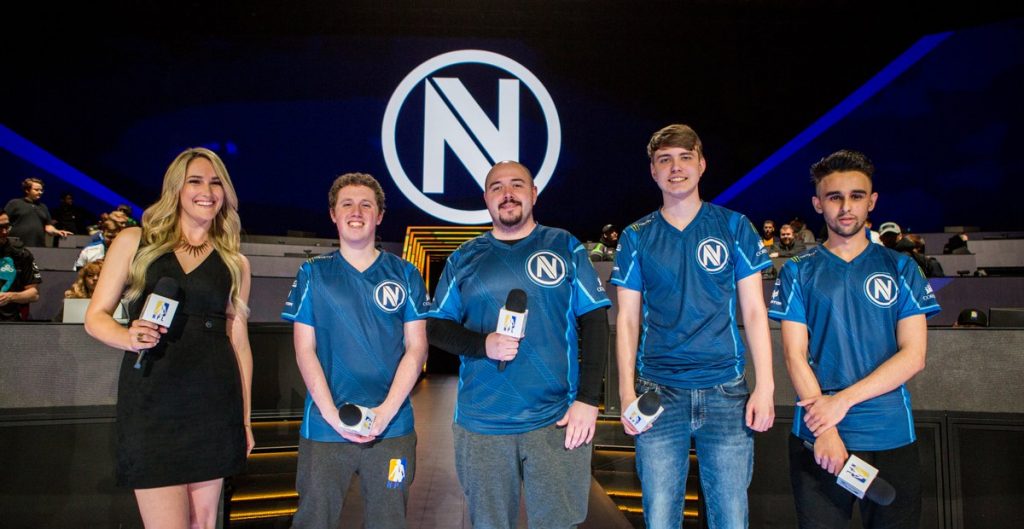 The National PUBG League went on a week-long break to make way for the NPL Royale, a tournament that involves all 32 teams across the league and the Contenders league beneath it. Starting out with a group stage—in which the teams are split into two bunches—four matches were played, with the top eight squads from each advancing to the finals.

There were no teams that didn’t qualify for the finals that surprised us too much, mostly the best teams from both NPL and Contenders made it through to the final stage. What’s not ideal is that only four rounds were played in the initial stage—there’s a reason PUBG competitions typically span over dozens of rounds, and that’s because it awards teams the ability to somewhat-negate the random elements that are present. Only playing four rounds means a single match that sees a team get lucky with loot drops and circle positioning has a big impact in the overall standings.

The finals itself only had six rounds played, so perhaps the best all-round teams received some unfortunate elements and had a much harder time than others. Nonetheless, Team Envy finally showed promise after failing to turn any heads so far in NPL Phase 2.

Here are the final placements for Phase 2’s NPL Royale:

Team Envy managed to win the NPL Royale with only a single chicken dinner and that’s through sheer consistency, which definitely isn’t easy to achieve considering the small number of rounds in play. They placed fifth in Round 1, first in Round 2, fourth in Round 3, ninth in Round 4, third in Round 5 and third again in the sixth and final round.

The teams that surprised us for the wrong reasons are Lazarus, Tempo Storm, and Spacestation Gaming. Tempo Storm won everything in Phase 1—including the inaugural NPL Royale—but it’s becoming evident that the skill gap between them and the competition is closing. Lazarus and Spacestation Gaming are two teams with the potential to win the entire NPL so to see them occupying the lower half of the standings was unexpected.

There are a few reasons for such placements: the level of competition appears to be quite close between NPL and Contenders squads, the current meta with nuclear-bomb-like grenades and having to play against teams that you’re not quite used to. All of these things can throw a spanner in the works and cause a team to not perform up to their potential.

Next week sees the return to the leagues, with NPL coming back for a fourth week. Unlike the PUBG Europe League—which comprises of eight weeks—the National PUBG League only has five. This means the competition is wrapping up its second phase, and now the front-runners will start to emerge and cement themselves a top placement.