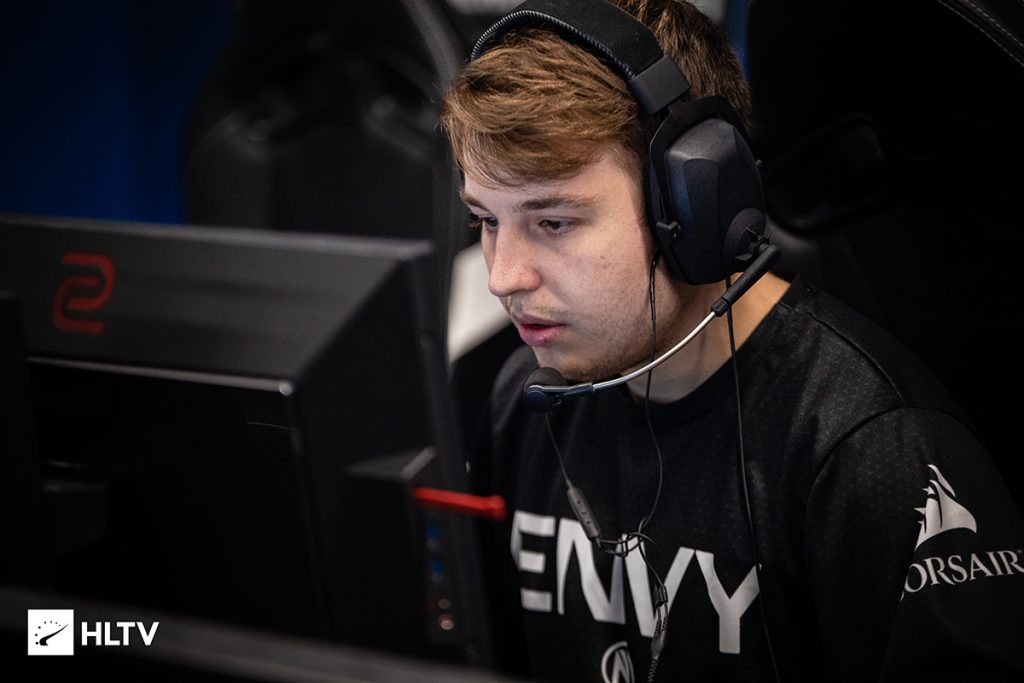 Team Envy has announced the benching of Bradley “ANDROID” Fodor, leaving only three active players on their starting roster:

CS:GO update: As of today we have moved @ANDROIDX23 to the reserves. We're open to offers as we continue to build our roster.

Team Envy also stated they are open to offers for Android, which could lead to opportunities to fill in the empty slots on their competitive team.

Envy has been making major changes to their CS:GO structure over the past few weeks that began with the transfer of Sam “s0m” Oh to Gen.G, plus the removal of manager Taylor B and head coach Zachary Stauffer. The reduction of their team and staff is a surprise as most other teams are doing the exact opposite to prepare for the upcoming CS:GO leagues.

The organization’s Counter Strike team has not won a major competition since 2017 and is a shadow of the once-dominant force it used to be. After their shift to a full North American roster, the team’s ranking and performance drastically dropped.

Most of Team Envy’s focus seems to be on their Overwatch and Call of Duty teams, the Dallas Fuel and the Dallas Empire. This shift of attention will hopefully not result in the CS:GO team being put on the back burner, and Envy will hopefully be able to build a competitive roster in time for upcoming leagues.