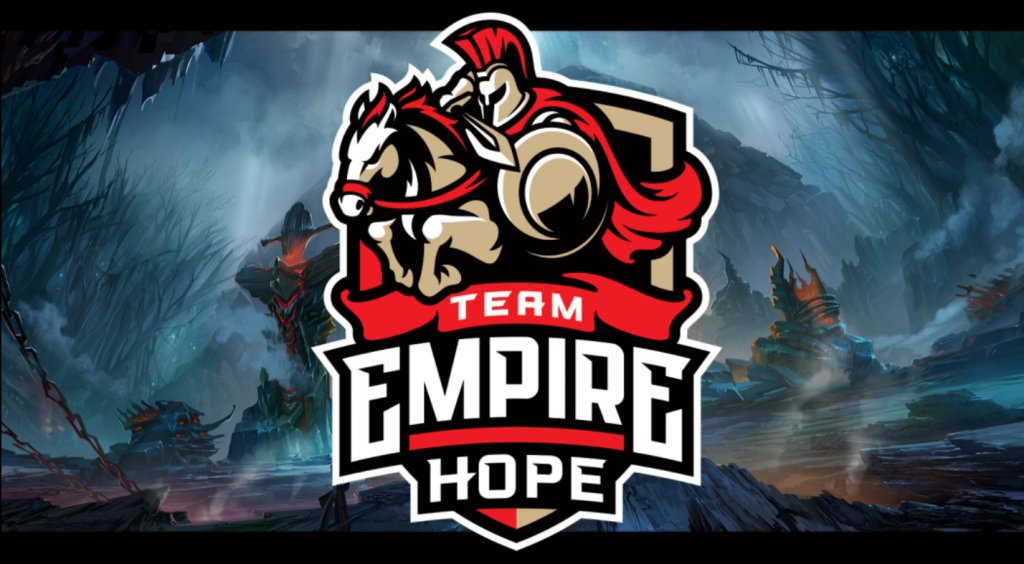 After successfully qualifying for BEYOND EPIC, Team Empire Hope has been merged with the organization's main roster. (Photo courtesy Team Empire)

Team Empire has announced the merging of their second lineup, Team Empire Hope, with their main roster. The news broke late afternoon on Sunday, June 14th, in posts on the team’s social media and website.

The move ends a confusing few months for the team. After much of the roster departed in the latter part of 2019, the squad was left with just two members. Konstantin “kodos-” Kogai remained with the team until January 2020, before leaving to join Team Unique, leaving only Igor Andreevich “Maden” Modenov signed to the team until this afternoon.

The stack has definitely earned this spot. They have been a regular fixture of the Tier 3 scene, and recently secured their spot at BEYOND EPIC: Europe/CIS, a major online tournament due to start on June 15th.

During their remarkable run through qualifiers, the roster, then under the Team Empire Hope name, demolished teams such as Vikin.gg and B8 on their way to qualification. This puts them firmly in the second tier of CIS squads, and give hope for a solid showing at this $200,000 tournament.

Speaking on the announcement, Team Empires esports director Alexander “StrangeR” Solomonov had this to say: “Tomorrow will be exactly six months since the moment we opened the youth Dota 2 roster. During this period there were both sour defeats and pleasant victories, and in any case — 6 months for me is the mark after which I need to sum up all results and do significant adjustments.”

“December last year our team played in the open qualifiers of various tournaments and didn’t always pass them. Now we made our way to EPIC BEYOND and to the second season of Epic Prime League. The EPIC BEYOND qualifiers were an exam for the team that the players successfully passed. With which I congratulate them and gladly inform you that Team Empire Hope has become the main squad of Team Empire in Dota 2. Contracts have been re-signed with the players, and now a new stage in the life of Team Empire in Dota 2 begins.”

Solomonov also let the fans know that this wasn’t the end of the Team Empire Hope banner: “it is likely that after a while there will be a new lineup. I already have a number of candidates that I have my eye on.”

As mentioned, this lineup’s first outing as the fully-fledged Team Empire roster starts June 15th, at BEYOND EPIC. There the squad will face Alliance in the opening match of the tournament – no simple task. To catch the new Team Empire’s game, tune into Beyond The Summit’s Twitch channel at 12pm CEST.