Team Empire and beastcoast Out 1st at MDL Disneyland® Major 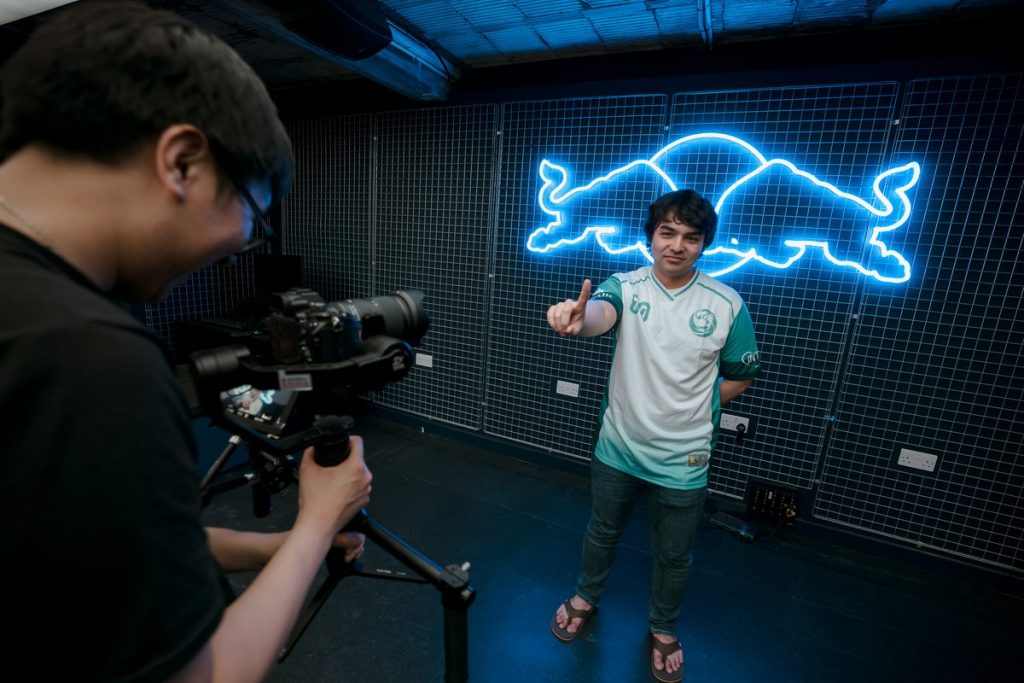 Two teams were knocked out of MDL Disneyland® Paris Major: beastcoast and Team Empire. Fourteen teams remain in the fourth Dota 2 Major of the season.

Team Empire and beastcoast were both making their debut on the DPC LAN stage. Both teams lost their best-of-ones in the lower bracket of the playoffs.

Beastcoast, who had finished last in their group during the group stage, faced fellow North American (and recently rebranded) team Complexity Gaming. The game was rough for beastcoast from the start. Jacky “EternaLEnVy” Mao on Medusa had a difficult start, dying three times before the ten-minute mark. He was able to make up some of the net worth deficit, but his fourth death at twenty minutes was the tipping point for Complexity to really take control of the game. By 42:45, beastcoast tapped out of their first Major.

For Team Empire, it was Mineski’s pace that was their downfall. They couldn’t keep up, leading to Mineski snowballing out of control and taking the win at 23:30. Mineski’s Kam “Moon” Boon Seng on Templar Assassin and Damien “kpii” Chok on Nature’s Prophet has especially impressive runs, going 10/0/11 and 7/0/18 (kills/deaths/assists) in the short game.