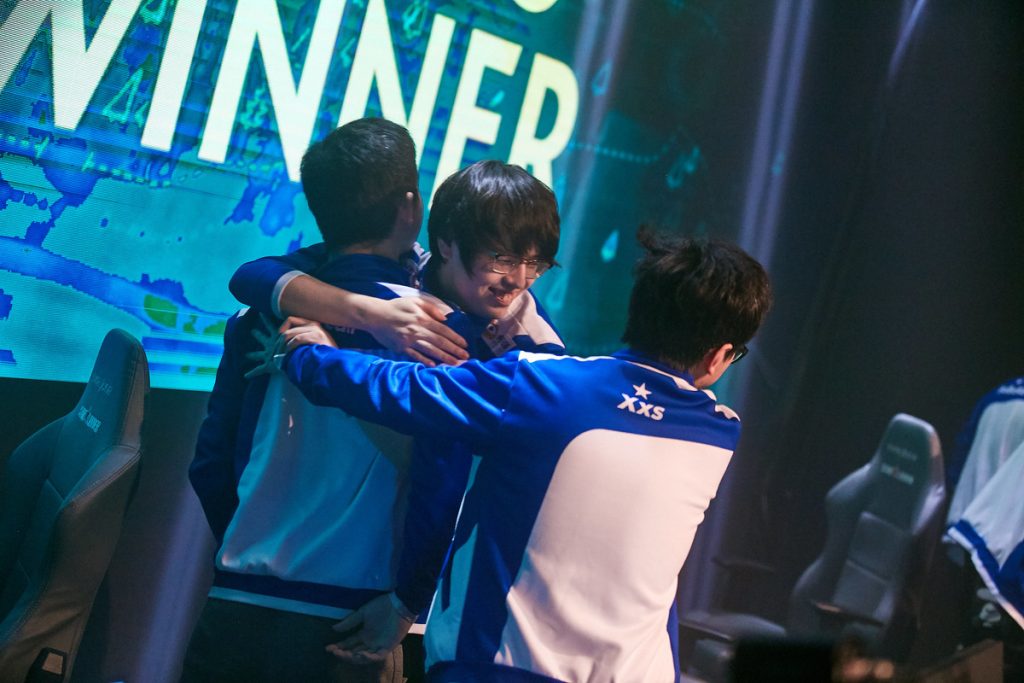 Aster has shaken up it's roster, hoping to replicate some of the success it saw at the StarLadder ImbaTV Dota 2 Minor Season 3. (Photo courtesy StarLadder)

Team Aster, the Dota 2 team created by legendary Chinese pro Xu “BurNIng” Zhilei, has made a dramatic return to the news cycle with a wave of roster changes. The team revealed it’s new lineup as part of a livestream by BurNIng in the early hours Friday.

Aster had been out of the spotlight for some time. Last we heard, the team was struggling with returning it’s players home amid the outbreak of the coronavirus pandemic. Since then, the team has struggled with consistency, making a habit of being eliminated by Invictus Gaming in many of their recent outings.

Several hours prior, it had been announced by Aster on their Weibo account that Sccc would not be renewing his contract. Meanwhile, the rumor mill churned about possible replacements from inter-regional rivals Royal Never Give Up. 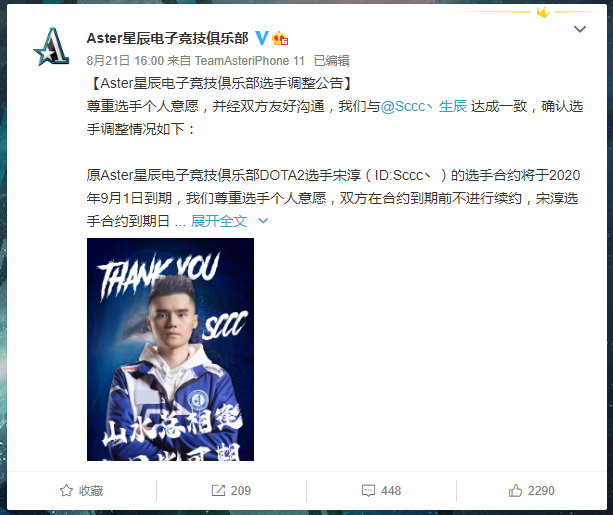 RNG had made a stir earlier in the week, when on August 19th the team announced they would be withdrawing from ESL One Thailand 2020, being replaced by the relatively unknown Team Trust.

Unfortunately, @RNGRoyal had to withdraw from #ESLOne Thailand 2020 – Asia region and will be replaced by Team Trust.
As a result of this, Team Adroit will be the 2nd team to advance to the main tournament through the Closed Qualifier. pic.twitter.com/RFywwjVZth

Now the reason for the withdrawal seems far more clear, as Du “Monet” Peng was revealed as the first new talent for Team Aster. He’s joined by Liu ‘白学家’ Yuhao and Jiang ‘天命’ An, who take up the midlane and offlane positions respectively.

Neither Team Aster nor RNG are currently scheduled for any upcoming events, so the status of their new rosters, or indeed in the case of RNG, who will be on their roster, is uncertain.

Team Aster’s youth team Aster.Aries is currently competing at ESL One Thailand 2020, where the team narrowly hangs on to a playoff berth. You can catch all the action from this event on ESL’s Twitch channels.