Taking Stock of the 2020 Overwatch League Season So Far 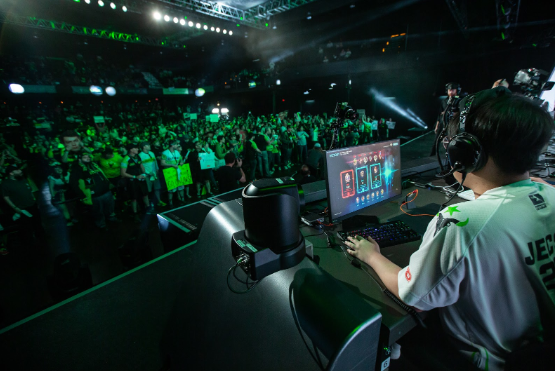 After a two week hiatus, the Overwatch League makes its triumphant return on Saturday with 16 matches total on the docket. The COVID-19 pandemic temporarily derailed the season, but the OWL has moved quickly to set up online play and remote broadcasting to ensure that the show goes on.

Saturday will be a sort of second opening day for the league. The five teams from the Pacific East division will all make their 2020 debuts, while the Pacific West will compete for the first time since Week 1.

Though their schedule largely remains the same, the move to online play will serve as something of a soft reset even for the teams in the Atlantic Conference. The change in environment – from a stage surrounded by screaming fans to playing in your own home – is drastic. Throw in the added wrench of hero pools, and it starts to feel like a completely different season.

That doesn’t mean nothing of value can be gleaned from this first section of the season. Most of the Atlantic have played nearly a quarter of their seasons so far. With that much data, trends start to emerge: players prove themselves, teams find their footing, and the meta coalesces. That might all go out the window this weekend, but for now, here are some things we’ve learned from a surreal first five weeks.

2020 was the year the Overwatch League was supposed to go global; to fulfill its promise of a worldwide esports league. Homestands would bring Overwatch to the masses, engaging local fans and showing why investors shelled out big bucks for geolocated franchises.

That grand design was scuttled before it really even got off the ground. The initial outbreak of COVID-19 canceled homestands in China and then Seoul before exploding to the rest of the world. Even as the league returns to play this weekend, the 2020 season will be forever linked to this global pandemic.

At the same time, illness was something the league was wrestling with, pandemic or not. Even before homestands were lost to the virus, individual teams and players had been racked by disease in the early stages of the season. Houston’s malaise to start the season and Washington’s flop at their first homestand were both fueled in part by sick players.

Dude I'm so proud of my team you guys have no idea how tough it was to survive through this week. Everyone is basically coughing every two minutes and yet they POPPED THE FUCK OFF.

Even teams like the Paris Eternal, who powered through sickness to pick up big wins, have had to wrestle with health issues. Down the road, when it’s safe to play in arenas around the world again, this problem isn’t going away. Between commercial travel across the planet, meet and greets, and walkouts, it’s incredibly tough to protect the players. Perhaps this crisis can be a catalyst for changing how we think about player health. Coming out of this, it’s not hard to imagine a world where teams decide to field bigger rosters and limit direct contact between fans and players.

On some level, we should have seen this coming. The signs were there, pointing to a big turnaround for the Paris Eternal. After a disappointing inaugural season, the overhaul started when Paris poached NineK from the newly crowned champions in San Francisco.

As GM, he presided over the rebuild, bringing in talent regardless of region. The new blood has been stellar – Hanbin, Xzi, and FDGoD are all early Rookie of the Year candidates – but it might be the coaching staff that’s made the biggest difference. RUSH and his assistants deserve immense credit for getting this team playing together so quickly, despite the challenges of a mixed roster. 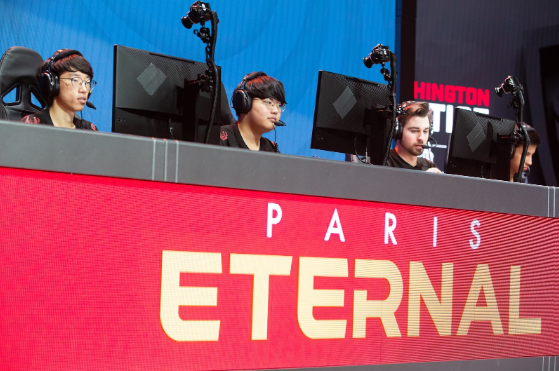 Their success might seem predestined in hindsight, but saying that betrays how they’ve outperformed to this point. So many questions swirled around this team to start the season, and each has been answered with relative ease.

Would BenBest be able to hold his own at main tank after a rocky first season? Absolutely. Could the Eternal gel quickly and succeed with a new roster? Faster than anyone expected. Could NiCOgdh hold down the fort on flex DPS until SP9RK1E comes of age? He’s done that and then some.

The one concern here has to be the confusing loss to Houston, particularly how slow they were in picking up the new meta. Of course, the Outlaws had the right read from the jump in the first week of hero pools, and Paris would eventually find their footing once they followed suit. But with a meta in constant flux, you can’t afford to play catch-up every week. If Paris can plug that hole, they can make some real noise this year.

Hero Pools Will Upend the Meta

They’ve only been around one week so far, but Hero Pools are already making their mark on the Overwatch League. With Reinhardt and McCree banned in Week Five, teams were denied two of the pillars of the early pro meta.

The result was a much more wide-open meta. Some teams opted for dive comps, while other bunkered down primarily. Tracer and Brigitte coexisted and even enabled each other. Soldier: 76 fought his way back into the meta. It was a taste of what Overwatch can be when the game doesn’t stagnate; a reminder that this game shines in the chaos.

The time of a single meta forcing the league into a rut is over. Now, we enter an era where teams will be measured by their ability to play multiple styles. The most valuable player in Overwatch moving forward is likely to be the hyper-flex DPS, ala Profit or Erster, someone who can be the best player on the server consistently across many heroes.

It’s a massive paradigm shift for pro play and how we define greatness. So far, we’ve only scratched the surface of what compositions will be enabled by Hero Pools and what will be required of teams and players. Every week will bring a new flavor of Overwatch, and it’s gonna be a treat to try them all.

The Top of the Atlantic Is a Bloodbath

Last year, the Atlantic Conference was a joke. Of the league’s seven worst records, six resided in the Atlantic. Even NYXL fell to a distant third place behind the juggernauts in Vancouver and San Francisco.

In 2020, though, the Atlantic is back with a vengeance. The bottom of the conference is still the likely home of the worst teams in the league, but the middle class has seemingly returned. Florida, Washington, and Houston all made upgrades in the offseason that have made them much more dangerous, even if their records don’t immediately impress. 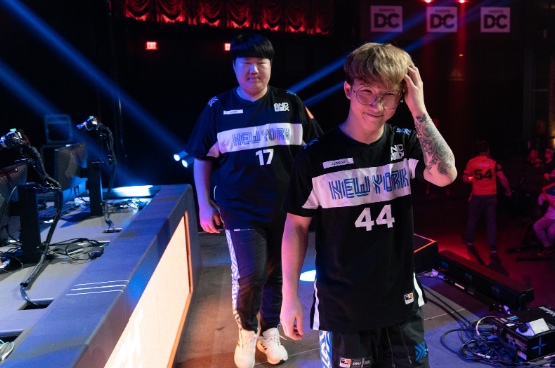 It’s the top of the conference where things get interesting. New York continues to be the gold standard by which all contenders are measured, but they aren’t head and shoulders above the rest anymore. Atlanta and Philadelphia both look primed for the fight after loading up in the offseason, and Paris has forced themselves into the conversation.

Having an actual race in the Atlantic is new for the Overwatch League. No one has yet been able to challenge New York, at least not for the regular season crown. This year, that’s up for grabs. No one has been able to separate themselves from the pack, but Paris has the best resume so far thanks to quality wins over Atlanta and Philly. With the level of competition across the league, getting that top seed is going to be massive, and whoever earns it should be feared.