Takeaways From the G2 – NiKo signing 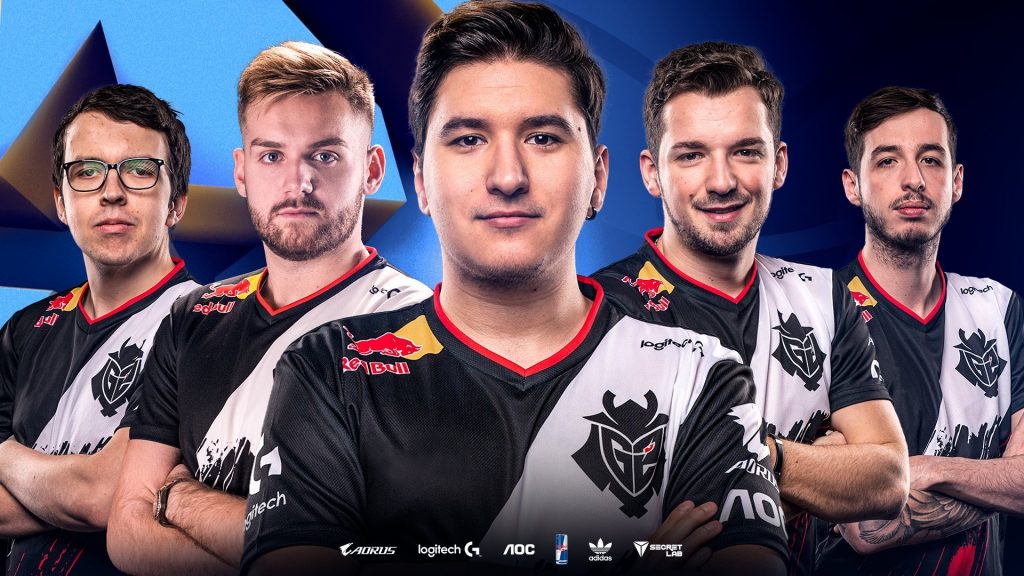 Halloween may be over but G2 is extra spooky. (Photo courtesy G2 Esports)

NiKo’s nearly four year odyssey with FaZe Clan has come to an end, as the winds of change emitted from a surprisingly quiet rumor mill have propelled the superstar into a new situation with G2 Esports. With G2, NiKo finds himself paired with an established star at AWP instead of a rising one, leaving behind broky for the French legend kennyS. He also joins his cousin in huNter-, and while not yet confirmed, it appears that AMANEk and nexa will remain in the starting lineup.

So how well will NiKo fit in with G2? How does this move affect the competitive windows for both FaZe and G2? How does this affect each of their trajectories? There’s a lot to try and answer, but we’ll do our best.

G2 has shown incredible patience with huNter- and nexa, after acquiring them from CR4ZY at the conclusion of the StarLadder Berlin Major. As 2020 rolled around and the coronavirus altered the CS:GO landscape, the team adapted to changes surprisingly well, and found themselves slowly rising the global rankings. This culminated in a number one ranking for two weeks in a row in June, on the heels of second place finishes at IEM Katowice, Road to Rio, and DreamHack Masters Spring.

But after DreamHack, G2 began to stagnate. Early exits at the BLAST Spring European finals, cs_summit 6, IEM New York, ESL Pro League, and DreamHack Open Fall, have stalled the momentum they garnered in the summer. This dropped them from #1 to #13 on the HLTV rankings. 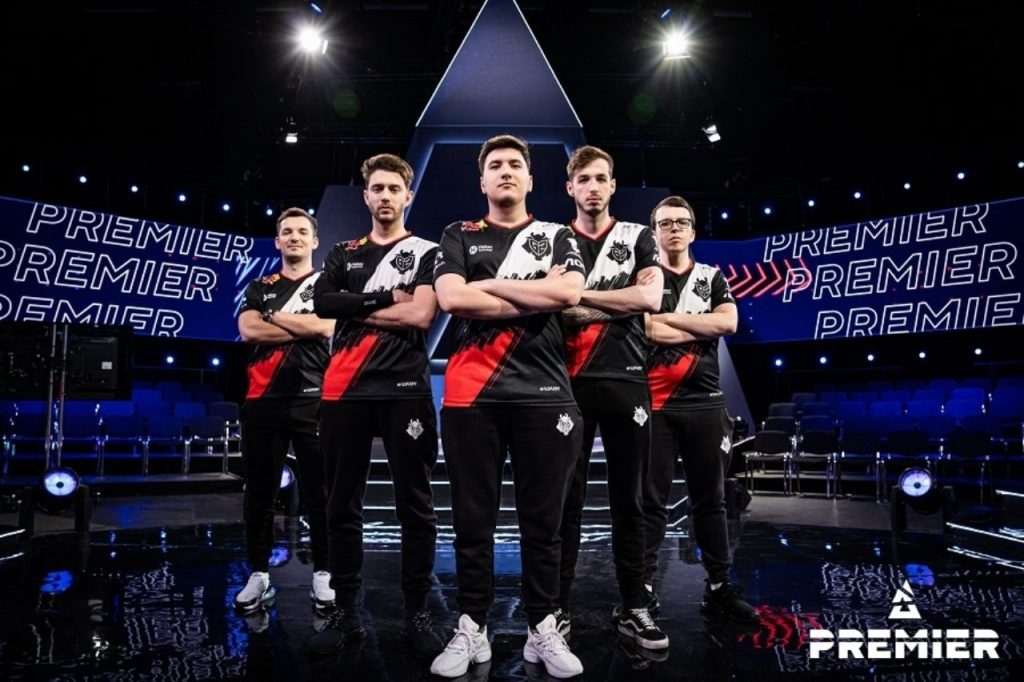 G2 nailed the “esports pro” pose, but didn’t nail the top finish they were hoping for at BLAST Spring. (Photo courtesy BLAST)

In the first half of the year, G2 won 50 out of 87 maps played (over 57% win rate). In the second half of 2020, from the BLAST Spring Finals and onward, G2 only won 30 of 70 maps played (less than 43% win rate). Throughout all of 2020, the trio of huNter-, nexa, and kennyS have been carrying the load for the team. In the first half of the year, they together averaged a player rating of over 1.12, but in the second half of the year that dropped to 1.07. The play of the supporting cast in JaCkz and AmaNEk dropped off as well.

NiKo fills the G2 void better than any other star

Any addition of a star into a talented CS:GO lineup is going to raise the trajectory and performance of a team, no matter who it is (with very few exceptions). Take a player like s1mple or ZywOo and add them to G2, and G2 almost certainly becomes a better team. But adding NiKo specifically, on paper at least, is the perfect move.

As great as those aforementioned players are, the best weapon to have in their hands is the AWP, which on G2 would mean taking it out of the hands of an already established elite sniper in kennyS. NiKo is a rifler; undoubtedly one of the world’s best and potentially the absolute best. Out of all players over the past 12 months who are not primarily AWPers (more than 40% of their rounds played), NiKo with FaZe has been first in HLTV player rating (1.19), and second in K/D and K/D differential behind mousesports’ ropz.

Now, there are still lots of star riflers, such as ropz, Liquid’s EliGE, and Na’Vi’s electronic, but NiKo also has the family connection aspect with his fellow Bosnian and actual cousin in huNter- to consider. This reunion isn’t just a feel good story, it’s the formation of a duo of two world-class players. huNter- is eighth overall in HLTV player rating (1.12), and 13th in K/D differential over the past year.

While FaZe may look like they have more starpower on paper, it’s actually G2 who have been better statistically from the top down. That kennyS-nexa-huNter- trio averaged a player rating over 1.07, while the FaZe trio of coldzera-broky-rain averaged just over 1.04. The stars have aligned for NiKo to join G2 just as their ship needed aligning, and since he doesn’t have to in-game lead, G2 can get him out of the captain’s chair he finds uncomfortable and back to operating the headshot machine below decks. As for FaZe…

Between either maintaining their spot as a top ten team or experiencing a severe and painful fall-off, the current void in leadership for FaZe CS:GO makes the latter more likely. As NiKo leaves and abandons his leadership post, so too does coach Janko “YNk” Paunović. In the meantime, coldzera will take over IGL duties, but he’s already admitted in comms that his leadership abilities are capped.

In their first results post-NiKo, they fell to BIG in three maps at BLAST Fall, the final of which was on Dust2, where coldzera’s lack of available strats was made apparent. Then they fell to Complexity and finished last in their group, meaning they’ll have to play in the Fall Showdown to earn a shot at the Fall Finals. Their strong T-side on Nuke against BIG was non-existent against Complexity, and aside from that one map, no one popped off in any of the other four maps they played at BLAST Fall.

Contrast that with G2’s debut with NiKo at BLAST, where the star didn’t have to have to play lights out in order for his side to get a 2-0 win over the red hot, top-five ranked FURIA.

G2 carried this momentum into a series victory against a new-look MiBR, and finally capped off an almost perfect first few days with NiKo by handing Astralis a decisive 2-0 loss in the Group C finals. NiKo notched a sick 1.51 rating against Astralis, spoiling the Danes’ return of Xyp9x, and solidifying the notion that make this G2 team so dangerous. In series like the ones against FURIA and MiBR, NiKo didn’t have to carry for the team to win, but when he’s locked in they can defeat the reigning major champions in 2-0 fashion.

When Kevin Durant joined the Golden State Warriors in 2016, it was like entering basketball nirvana. While NiKo perhaps enters that phase of his career, FaZe enters a new phase as well surrounded by questions. How much do the former best-in-the-world players in coldzera and olofmeister still have? Can broky and Kjaerbye finally fulfill their potential? Can rain still provide enough for FaZe entering into his fifth year with them?

The early results indicate that FaZe are in a bit of trouble, while G2 is trending towards contention as one of the world’s best teams. This can of course change, and perhaps NiKo joining G2 ends up on the list of worst roster moves ever. But for now, any team that faces G2 must beware the perfectly aligned star.