Takeaways from the 2020 KeSPA Cup 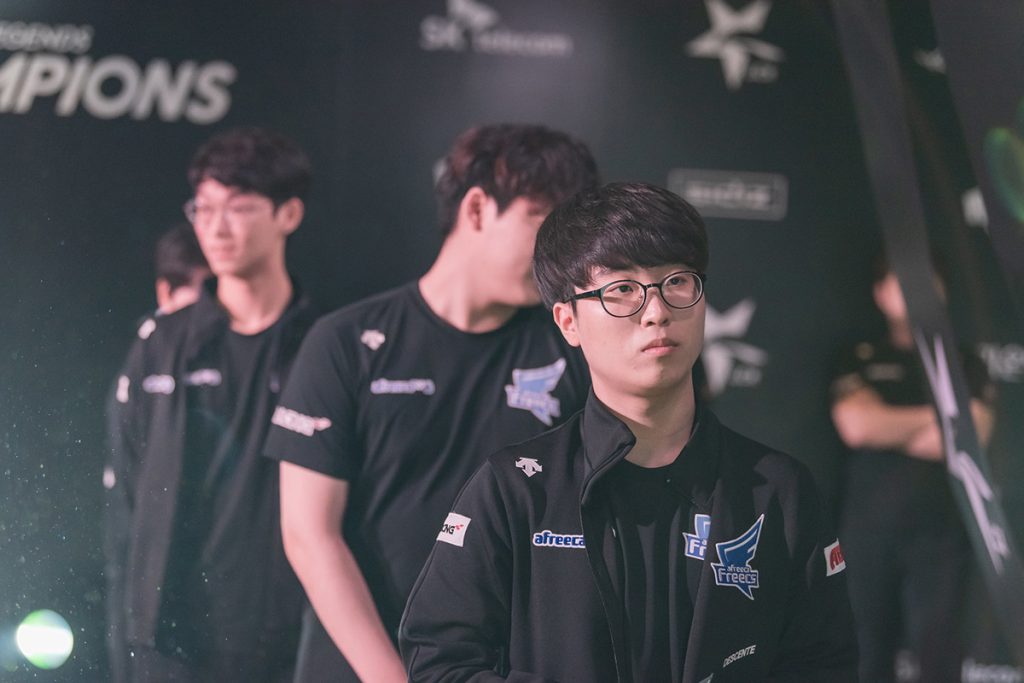 After a dominant performance at the KeSPA Cup, Kiin looks like he is ready to become an elite top laner (Photo via LCK/Flickr)

Korea opened up their 2020 season with the KeSPA Cup. 20 teams battled it out before Afreeca Freecs defeated SANDBOX Gaming 3-0 to claim the title. We focus on three things we can take away from the tournament as we got our first look at the new LCK rosters. 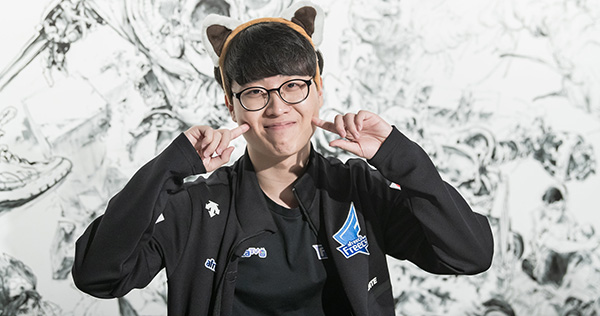 Afreeca Freecs were dominant in the KeSPA Cup, dropping only one game the entire tournament. It’d be fair to talk about how AF are now a legitimate LCK contender, how Jin “Mystic” Seong-jun has finally given AF a respectable bot lane, or how Song “Fly” Yong-jun looked better than ever mid lane. But let’s focus on who AF rebuilt their team around this offseason: Kim “Kiin” Gi-in.

Kiin was supposed to break through to the elite tier of top laners in the world after AF added Son “Ucal” Woo-hyeon in 2019. Kiin was still great, but his team never found their footing and Kiin never played in important enough matches to push himself into the discussion of the elite. Call it an early season overreaction, but Kiin looks poised to make that push in 2020. He abused Lee “CuVee” Seong-jin, Choi “Doran” Hyeon-joon, and Park “Summit” Woo-tae en route to a 6.95 KDA in 13 games.

It’s fair to say that none of those opponents is among the LCK elite, but what Kiin was doing was very reminiscent of what Kang “TheShy” Seung-lok does to his opponents in the LPL. Remember that AF would craft team compositions entirely around Kiin’s ability to carry on champions like Lucian and Vayne in 2019. His play in this tournament announced his arrival as one of the top five top laners in the world heading into 2020.

T1 TAKES A STEP BACK 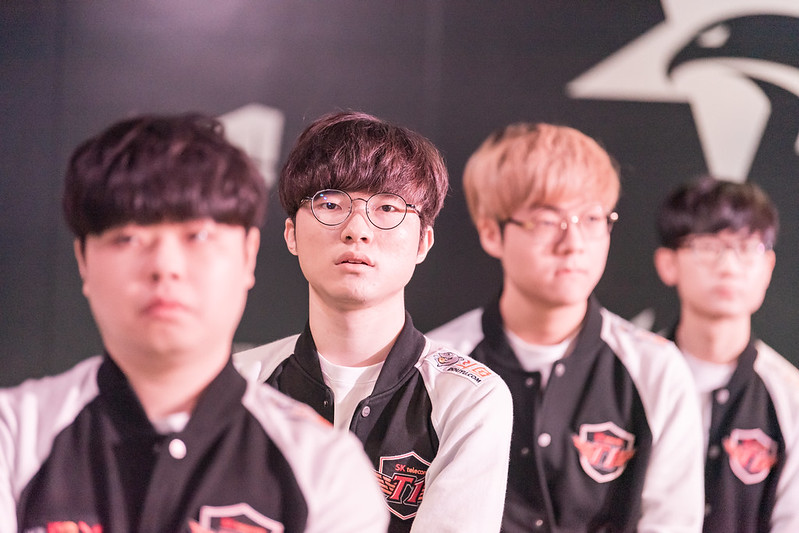 Though there are some excuses, T1 did not look great at the KeSPA Cup (Photo via LCK/Flickr)

The KeSPA Cup means less for more established teams, so you could argue that T1 gets a pass here. After all, the 2019 version lost to DAMWON Gaming in the quarterfinals before going on to win both splits of the LCK season. It turned out that DWG were much better than expected in 2019, but losing that series didn’t stop T1 from becoming a powerhouse.

The loss to SANDBOX Gaming in the semifinals feels different. This was a team that wasn’t even competitive with T1 in the LCK Summer Playoffs. Sure they added Kang “Gorilla” Beom-hyun and brought in Han “Leo” Gyeo-re and Moon “Route” Geom-su at ADC, but SB have been the litmus test between good and great teams in the LCK. They’ve lacked the dynamic playmakers to win a title themselves, but they have consistently won against good but not great teams in the LCK.

T1 are not great heading into 2020. Yes, they played Kim “Canna” Chang-dong over Kim “Roach” Kang-hui for the majority of their games, but even subbing in Roach didn’t turn the tide in the SB series. Neither top laner offers the same pressure release for Lee “Faker” Sang-hyeok that Kim “Khan” Dong-ha did last year. Moon “Cuzz” Woo-chan is a good player, but T1 have to rebuild their mid-jungle synergy with the departure of Kim “Clid” Tae-min. T1 will always be a threat with Faker and Park “Teddy” Jin-seong, but it’s unlikely the 2020 roster possesses the same ceiling of 2019.

APK PRINCE ARE NOT THE NEXT GREAT ROOKIE TEAM

We’ve seen rookie teams come in and make it to the LCK playoffs three times in the past two years with DAMWON Gaming, SANDBOX Gaming, and Griffin. That might create high expectations for APK Prince in their LCK debut, but that optimism would be unwarranted. APK Prince were a team that got hot at the right team, winning the 2019 CK Summer Playoffs after finishing fourth in the regular season. They then beat Hanwha Life Esports and Jin Air Green Wings to qualify for the LCK.

Unfortunately, APK have only gotten weaker this offseason. They return most of their 2019 lineup, but star jungler Lee “KaKAO” Byung-kwon will not be returning. In his place, APK used Park “Kuma” Hyeon-gyu while they wait for new acquisition Sung “Flawless” Yeon-jun to join the team. Neither of those players can fill KaKAO’s void, nor can upgrading their ADC position from Kim “Trigger” Eui-joo to Lee “HyBrid” Woo-jin.

That much was on display in their opening round lose to Brion Blade. BB are a CK team that weren’t even strong enough to qualify for the LCK promotion tournament. Since the end of 2019, APK poached HyBrid from Brion Blade’s roster and Yoo “FATE” Su-hyeok left BB to join SANDBOX Gaming, yet APK still dropped their KeSPA series to BB. DWG, SB, and Griffin were the next wave of great Korean talent. APK Prince is not on that same level.