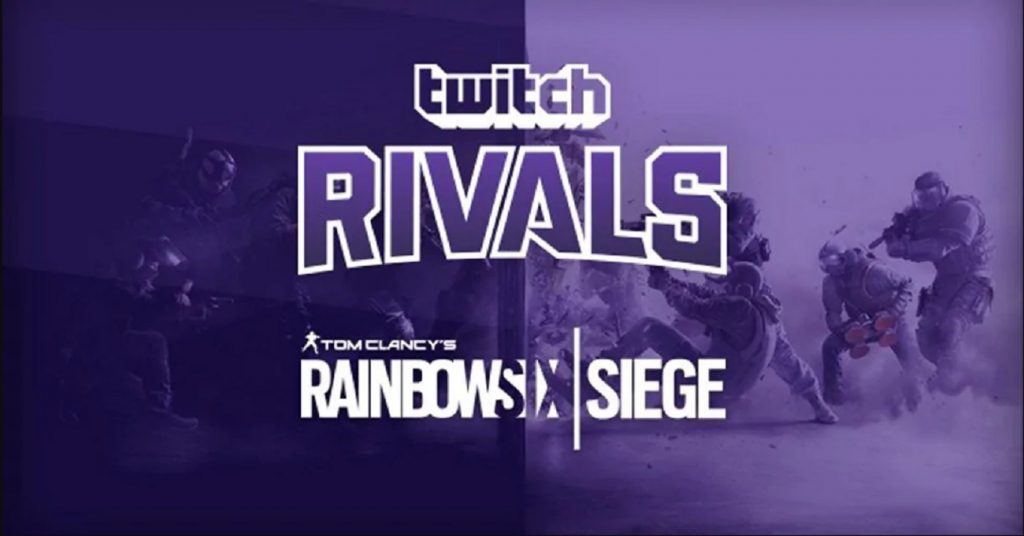 The celebrity showdown will begin on June 10 immediately following Ubisoft E3’s press conference. The two teams will compete for $50,000 USD with the prize money going to a charity of their choice. $40,000 of the prize money will go to the winner’s charity choice and $10,000 to the losers. As for the streamers, the winning team’s streamers will get a further $50,000 purse.

To accompany this news, Rainbow 6 Siege will enter a free weekend from June 6-9. The free weekend will be available to all PC, PS4 and Xbox One players. Rainbow Six Siege will have a 70% discount for those wanting to continue their experience.

There will likely be other show matches and demonstrations of games as Ubisoft invited community members to E3. Rainbow Six streamers, casters and other online personas were invited to attend in March, including ThatOneBritt, AceofPyrite, and XRTROIKA.