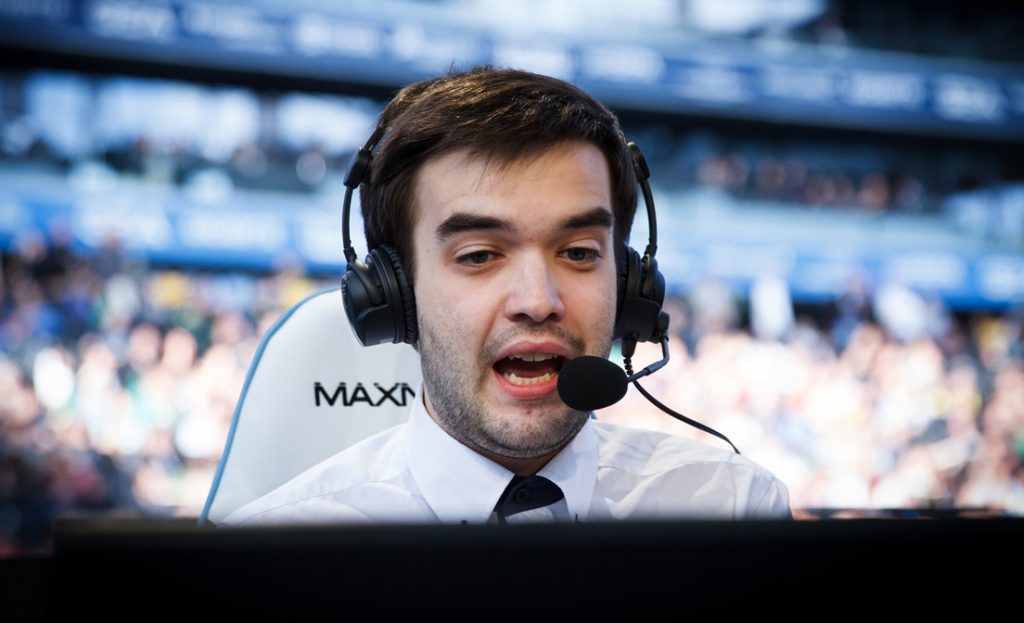 With the professional Dota 2 scene moving completely online for the foreseeable future, Andrew “Zyori” Campbell sat down with Troels “syndereN” Nielsen on behalf of Hotspawn to discuss all things Dota. From the upcoming league format next year, how Covid-19 could affect professional Dota, and some of the highlights of his career.

Zyori: How do you see the current Covid-19 crisis affecting both Dota 2 long term? Obviously a lot of physical, in-person events have been canceled, but how confident are you in online leagues as the basis for competition?

syndereN: The year is basically being delayed. It’s a shame, both for tournament organizers, teams that qualified, fans and invited talent, but hopefully, the events all get to take place at a later point. For now, online leagues can help combat drought, but long term online-only competitions are very limited because the regions cannot compete with each other on a fair playing field with delay.

syndereN: “Dota 2 has become a lot harder to balance”

Zyori: Before the crisis, what were your thoughts on the previously announced league format for the 2020/2021 Dota 2 season? Are these changes enough to truly support a healthy “tier 2” scene?

syndereN: It’ll definitely help. I think the current model suggested for the league system is not fair, however, with the regions getting equal points while being very different in difficulty. Hopefully, something gets done to solve that before implementation. The tier 2 scene overall will be happy for sure, and I think the biggest potential win is more organization involvement as they will have a more guaranteed return on investment in the form of regular content.

Zyori: Do you have any specific thoughts about the lower divisions? Does this make sense for regions like NA or SA that might struggle to find 16 serious, competitive teams?

syndereN: Overall I think the prizing distribution is a bit too flat in the leagues. I’d like to see a bit more of a distinction in the top league between getting first and last, whereas in the second division I absolutely think everyone should be paid prize money. As for the number of teams, let’s see how it goes. Give the regions a chance to show what they can produce.

Zyori: Over the years you’ve played with a lot of different rosters. Who were your favorite teammates of all-time? What qualities do you look for when searching for new teammates?

syndereN: Hmm, I think the overall fondest memories I have were with Escape. It was just a cool bunch and we had good chemistry, good times and put in the effort. I would also say Ceb and Socks were great teammates back in mTw, but unfortunately, the team had some serious internal issues and we never got to realize our true potential. Qualities I look for are obviously skill, game understanding, communication and personality. It’s important to have a good mix so not everyone is super talkative and not everyone is super silent. There needs to be balance. 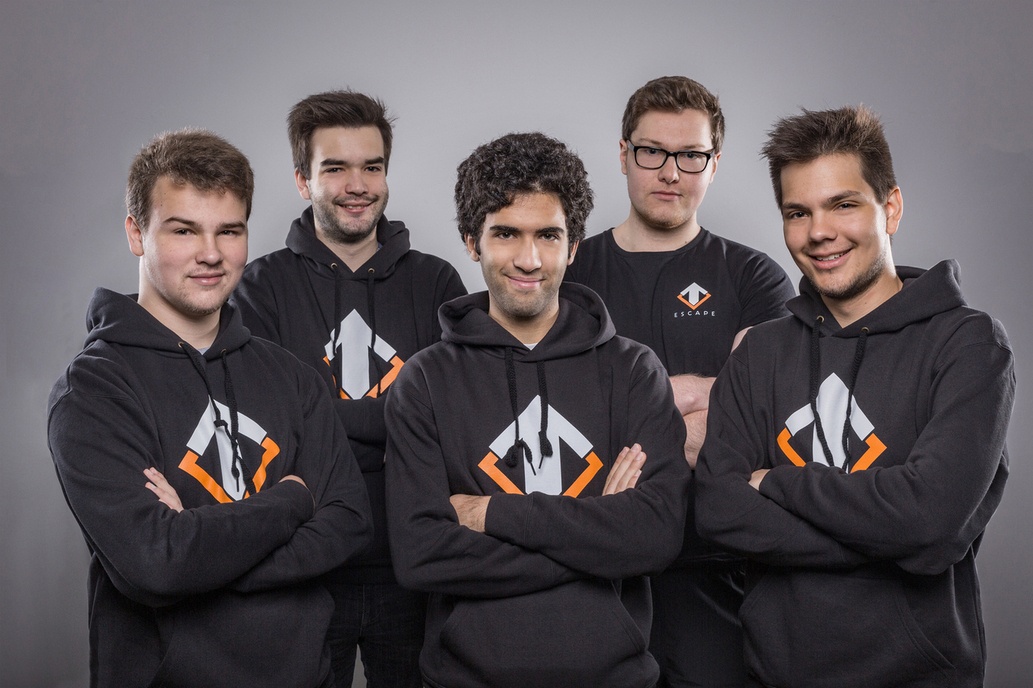 Zyori: What Dota 2 achievement are you most proud of?

syndereN: Probably the Dreamhack victory with mTw against Na`Vi in 2012 when they were considered almost invincible in Europe and we beat them as a clear underdog that most didn’t really consider title contenders for anything. Apart from that, qualifying for TI 3 times with different rosters and of course attending every single TI as either player or talent is something I’m also proud of.

Zyori: On a more personal level, what’s next for you? Are you continuing to search for a team, or should we expect to see you casting again in the near future?

syndereN: Both. I really want to play and find a team, but it’s quite the challenge getting into something serious right now. I hope to find something soon, but I’m sure you’ll also get to see me covering stuff from time to time.