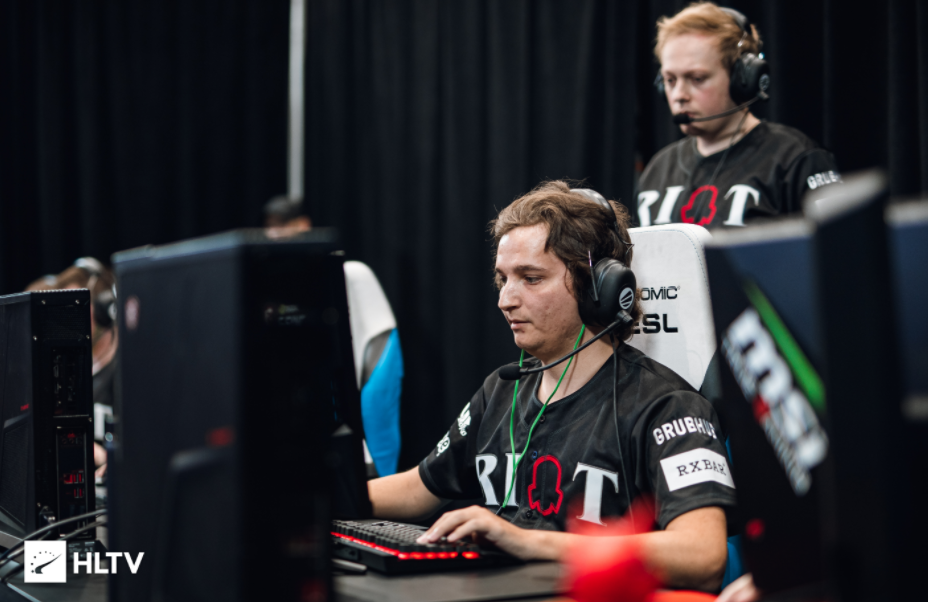 Mitch & co. will play under the FPX banner for the second phase of Flashpoint. (Photo courtesy HLTV)

The drama and confusion in the FunPlus Phoenix/Heroic/Astralis and ESL Pro League/Flashpoint league continues.

FunPlus Phoenix were set to field the Swole Patrol roster (formerly eUnited) for Flashpoint Phase Two, but as we found out during the draft show, the Chinese organization will not house the Bad News Bears roster. Allegedly FPX and Swole Patrol were unable to reach an agreement in time, as Swole Patrol is also currently participating in ESL Pro League.

We are pleased to announce our CS:GO roster line-up for @Flashpoint 1, Phase 2.#FPX #FPXCSGO pic.twitter.com/trEUGj0JYb

FPX are a founding member of Flashpoint, and as such will always have a spot on the league, but finding a roster to stick with has been difficult as of late. It originally held the Heroic roster for the first Flashpoint phase but after Astralis was already working on acquiring es3tag, the team dropped the roster as a whole after just one match played and one match forfeited. It then came out that it would be fielding the Swole Patrol roster, but as the team is already competing in a rival league, an agreement was not met. Now ,Bad News Bears will seemingly be playing under the FunPlux Phoenix banner for the remainder of Flashpoint.

The Bad News Bears roster features the likes of Peter “ptr” Gurney and Mitch “mitch” Semago, both formerly on Team Dignitas in 2018. The roster was signed by Riot Squad July of last year, but when the team failed to qualify for the ESL Pro League, the roster was dropped in February. When trying to qualify for Flashpoint themselves, the team took 5th/6th in the North American close qualifier. They also took second place at the Americas Minor closed qualifier for ESL One Rio which has sense been delayed.

Happy to announce that we will be playing the rest of @Flashpoint 1 under @FPX_Esports. Super excited to start playing. Our first match is tomorrow Vs Contact at 1PST. 👍🏻✌🏻

As FPX only actually played on match in Flahspoint so far, the team current sits in a three-way tie for last place at 15 points. Needless to say, the new roster will have to make quite a statement in the second phase if they hope to bring the FPX name to the Flashpoint playoffs in two weeks.

The newest FPX roster will be:

Counter-Strike: Global Offensive
Share
Lydia Pendergrass
Lydia's roots grow deep into the journalism field. As a 2011 graduate with a degree in journalism, she worked in local media for seven years before applying her skills to something she was truly passionate about - esports and gaming. For the last five years Lydia has worked in esports as an Influencer Manager, Adviser, Script Writer, Merchandise Commercial Manager, and, most notably, a journalist and editor.
Follow me