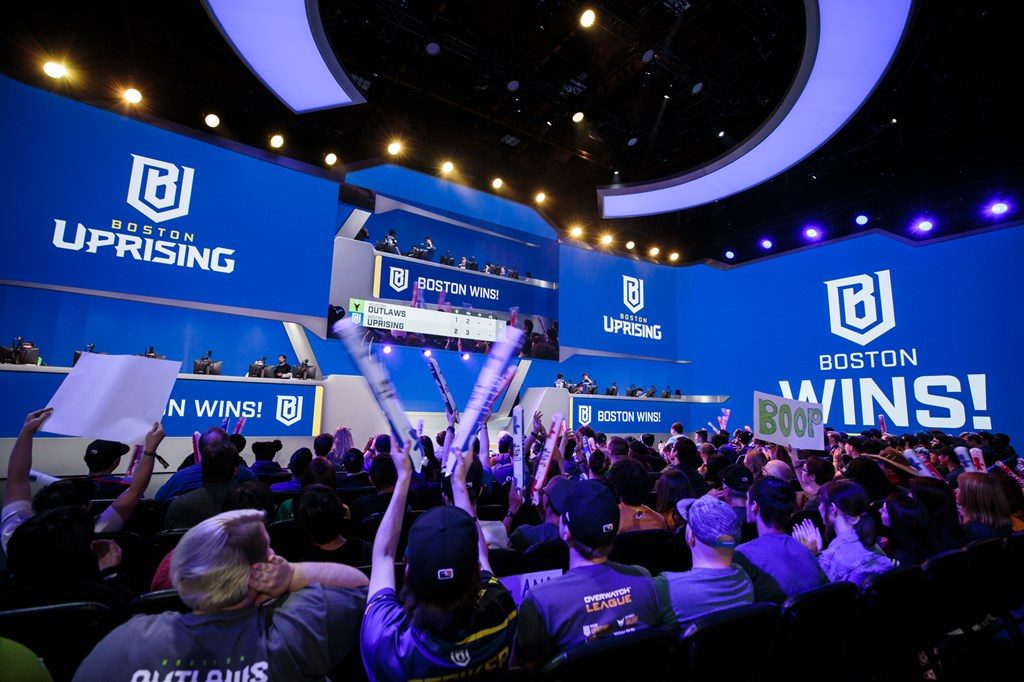 Swimmer cited his mental health and a desire to consider his future as the key reasons for his decision.

The Boston Uprising announced on Tuesday that they are amicably parting ways with Main Support player Gabriel “Swimmer” Levy. Swimmer has been a member of the Boston Uprising organization since November of 2019.

We are mutually parting ways with @SwimmerOW as he steps back from competition.

We're thankful for his efforts this season and wish him success in his next endeavor.

The 19-year-old player published a long Twitter post detailing his reasons for taking a step back from Overwatch competition. He cited his mental health and a desire to consider his future as the key reasons for his decision.

“I’ve been non-stop competing for the past 10+ years of my life, through Swimming, Soccer (Football for those non-Americans), Water Polo, and Overwatch, and I want to take a small step back and decide if this is really what I want to do in my life,” explained Swimmer on Twitter. “I really enjoy it, and i’m a very competitive person, but I’ve become too caught up in the idea of competing – i’ve let my life pass me by, which isn’t the happiest thing a 19 year old can say. Nevertheless, i’m very thankful for the opportunity Boston has given me, and the experiences that have come from it I will never forget.”

He went on to preemptively dispel any rumor that he is leaving Overwatch to play Valorant. Swimmer made it very clear in a follow-up Tweet that this choice is about improving himself as a person and taking care of his own mental health.

My mental health & self worth have taken blows so I might take a small step back from social medias for a bit & recuperate with friends, thx for the support – just realize we’re all human, help one another, be the best person you can be – big fan

“We respect Swimmer’s decision to take a step back from league play at this time and wish him the best going forward” stated Uprising President of Gaming Chris “HuK” Loranger in a press release. “We are thankful for his contributions to the team and hope to see him competing again soon.”

Swimmer is the third player the Boston Uprising have lost recently. Sang-beom “Munchkin” Byun parted ways with the Uprising on March 2nd and the Uprising also terminated Walid “Mouffin” Bassal’s contract on April 4th following allegations of misconduct against Mouffin.

With Min-Seob “Axxiom” Park currently on a leave of absence, the Boston Uprising are now down to only 6 active players on their roster. The Uprising are scheduled to play the Toronto Defiant on Friday, April 17th at 6 PM PT.