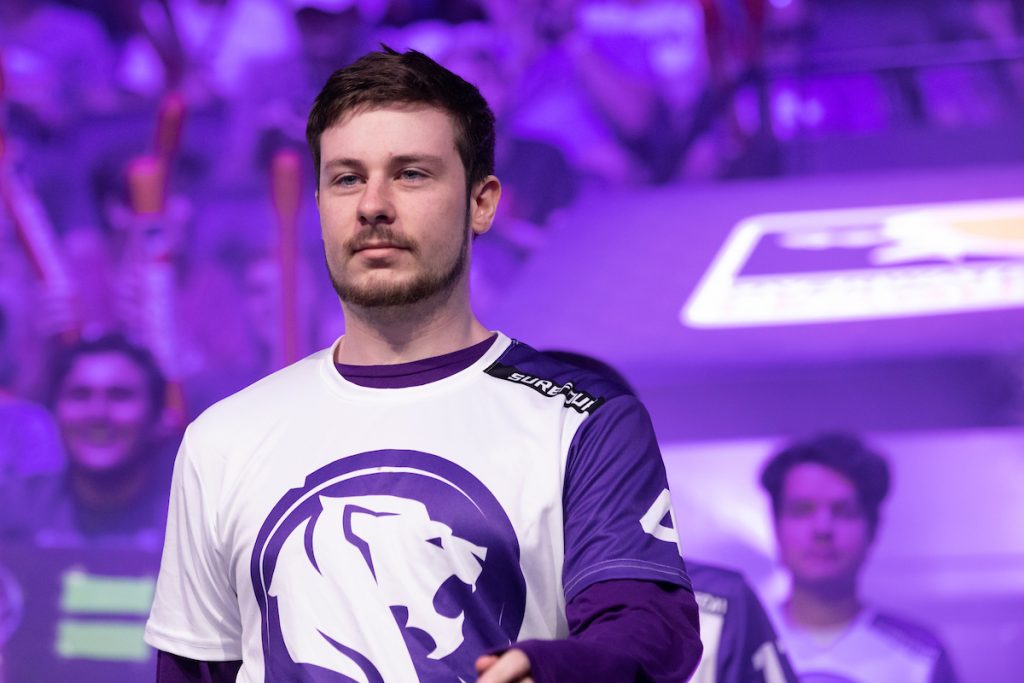 Nobody saw this coming, right? We're so excited to announce that @Surefour will be joining the Defiant for Season 3! Our GM and HC personally wanted Tisumi, but he'll do. Oh, and wish him a Happy Birthday too! #RiseTogether pic.twitter.com/LZaAiqNGPx

Surefour has been with the LA Gladiators since the beginning of the Overwatch League in 2018, but after a handful of roster moves made by the Gladiators, it was clear that they intended on going a different direction heading into 2020. The Gladiators seemed to focus their attention on the tank line, picking up Min-seok “OGE” Son from Dallas and Indy “SPACE” Halpern from the Valiant – the other Los Angeles based team.

Despite two strong seasons, the Gladiators never seemed to be able to break into the upper echelon of truly great Overwatch League teams. Still, Surefour found success during the first two seasons of the league and is a strong pick-up for the Toronto Defiant as they hope to have a better showing during 2020 than their inaugural 2019 season.

Surefour joins fellow Canadian players Liam “Mangachu” Campbell and Brady “Agilities” Girardi in Toronto. Mangachu was picked up during the 2019 season and Agilities comes to Toronto after two seasons with the Los Angeles Valiant. The three have experience playing together during the Overwatch World Cup and will provide quite the flexible hero pool for the damage role.

The other key pickup for the Defiant this offseason is Agilities’ Valiant teammate – Young-seo “KariV” Park. The top-tier support player will make an immediate impact for Toronto as they continue to build a strong roster heading into 2020.

Surefour is a legendary player in Overwatch and has found success throughout his entire career. He is also the only Canadian player to play in all four of the Overwatch World Cup tournaments positioning him as the “hometown hero” of sorts where he will have the chance to fulfill that role following his Defiant signing. After a solid offseason to this point, Toronto should be strong heading into 2020. All that is left is securing a strong tank or two. Until then, Surefour is home.