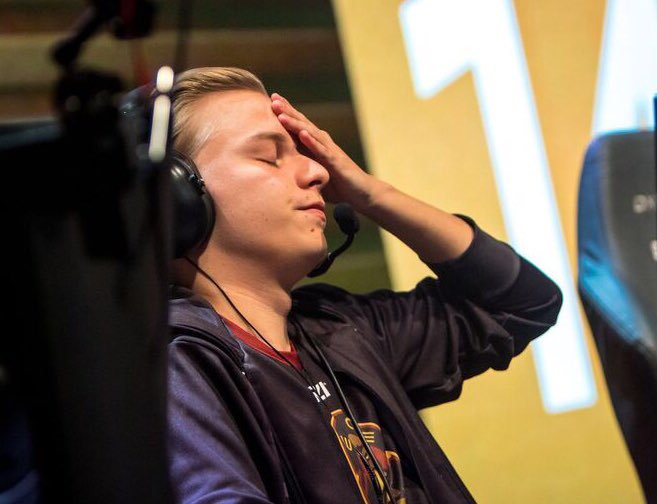 Aleksib joined ENCE in April 2018 and was the in-game leader for the squad before the roster change.

ENCE has announced that they will be making roster moves to their CS:GO roster after the Berlin Major. Miika “suNny” Kempii will be joining the roster, whilst Aleksi “Aleksib” Virolainen we be heading to the bench post-Starladder & i-League Berlin Major 2019.

suNny is one of the best Finnish players in Counterstrike. In 2018, he was ranked as HLTV’s 16th best player in the world. In 2018, he and Mousesports went onto win numerous titles like the IEM New York and made top 8 in the ELEAGUE Boston Major. Although, his run at the top came to an end when the Mousesports roster finally came to an end on February 2019. Since them, suNny has been lurking in the shadows with numerous rumors that he may have been linked with a variety of rosters.

But now that is no more. suNny will begin competing with the Finnish squad after the Major.

This marks a new direction for the ENCE esports, who has had one of the greatest underdog stories in CS:GO history.

The ENCE roster was on the rise in the latter half of 2018, winning the Starseries Season 8. Following that, they made it the Katowice Major in 2019. They went through a great run in the Challenger stage, the Legends stage and the main stage. The most shocking results saw ENCE get the upper hand against both Na’Vi and Team Liquid making it all the way to the finals in Katowice. Shortly after, ENCE became recognized as a top 5 team in the world, and consistently placed high in various tournaments,

However, ENCE has had a mixed set of results recently, especially at the ESL One Cologne tournament, where they finished 13th-16th losing to Heroic and Team Vitality.

Ence later regained their composure at IEM Chicago XIV, where they finished second after being crushed 3-0 by Team Liquid in the finals.

These results have shown the ENCE still have a long way to go if they want to improve. suNny may be the right fit for the team in its current situation.

It will also be interesting to see how ENCE adapt their IGL situations. Aleksib was the in-game leader for the roster, so a new question arises on how will ENCE look strategically moving forward.

ENCE and my future

Aleksib’s contract is up for negotiations with potential parties. He also has good English skills as he was frequently invited to conduct stage interviews. His IGL ability is also accounted for as they went from a tier 2 team to a top 5 global team. Overall, his IGL and English communication skills will be a great fit for many teams looking to spice up their roster.