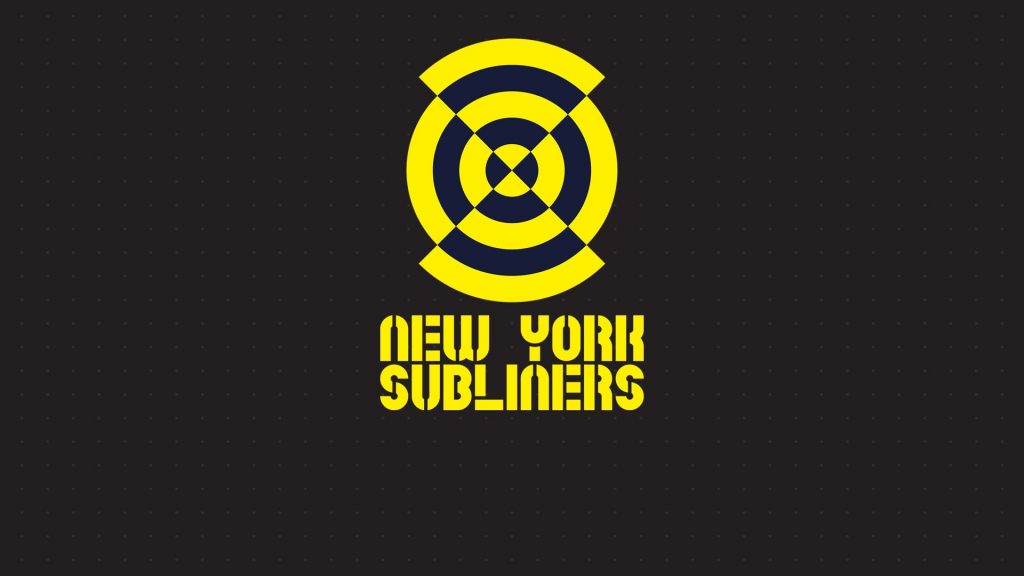 The first day of the Chicago Huntsmen Call of Duty League Home Series started off according to plan with the powerhouses swiftly eliminating teams that have struggled to find their footing so far this season. The final match of the day, however, ended in a surprising upset as the New York Subliners defeated Chicago Huntsmen in an intense five game series.

Chicago is currently the number one team in the Call of Duty League and has dominated most other teams throughout the season. New York started off strong but has struggled to perform against other teams for most of the season and were expected to be an easy win for Chicago. It seems that the recent changes to the Subliners roster may be enough to change turn the tides of the season in their favor.

The series started off with a surprising 250-135 hardpoint win for the Subliners who absolutely dominated Chicago on the first map. They continued to defy all expectations with a 6-5 search and destroy victory in match 2 and seemed to be on their way to a full sweep. Chicago finally got their act together on map three and managed to barely secure a 156-150 domination win and force a fourth game.

New York almost sealed the deal in Hackney Yard hardpoint and maintained a huge lead for most of the match. Chicago was able to claw their way back to victory and avoid losing the series and force the game to five. Arcitys pulled off an incredible ten kill streak on the last hill which allowed Chicago to avoid elimination for a little bit longer.

New York was determined to pull of the upset and delivered the final blow in map five with a 6-3 search and destroy victory. This is the second time Chicago has been defeated this season and is a huge win for New York.

The Subliners recently picked up Makenzie “Mack” Kelley who was considered one of the best players in the amateur scene. The young star performed well in their first match of the weekend and might be the change needed to help turn the season around.

Some fans have already pointed out that the switch to an online format may be the reason for the improved performance from New York, but there is currently no substantial evidence to confirm this theory. Professional players such as Crimsix have expressed their concerns about server locations and how they effect the competitive nature of matches, but no players from Chicago have stated that connection issues caused them to lose the match.

Chicago is not eliminated from the home series and will have a chance to redeem themselves against the London Royal Ravens tomorrow. Fans will have to wait and see if New York can continue to perform or if their surprising defeat against Chicago was a fluke.