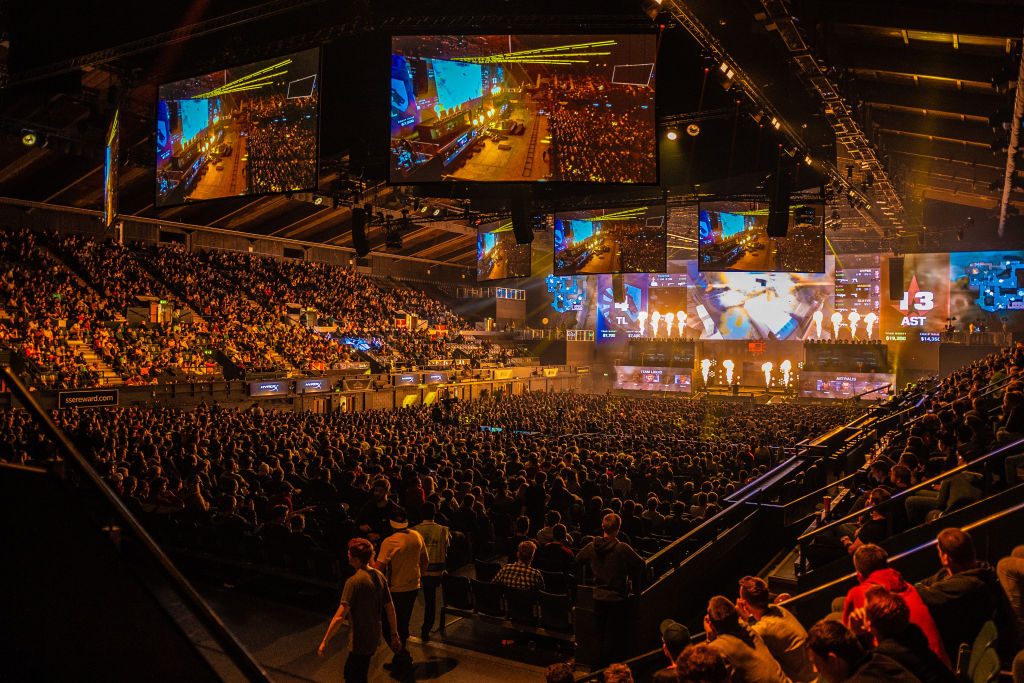 A recent study commissioned by audit company PwC indicated that 57% of sports industry executives oppose esports inclusion in the Olympics.

This study comes on the heels of an Esports Forum held at the Olympic Museum in Lausanne, Switzerland last July. At the time, the two main concerns for the International Olympic Committee (IOC) were violence in games and the lack of an overarching regulating body.

Only 10.4% said esports should join the Olympics “as soon as possible,” and 6% said they didn’t know or abstained from voting.

In early September, IOC President Thomas Bach said that esports couldn’t be included in the Olympics until violence is removed, but that didn’t seem to be a concern for the sports executives polled here.

Here is a much longer look at the pros and cons of esports in the Olympics, but some key points bear repeating: